The Landmine of Compromise 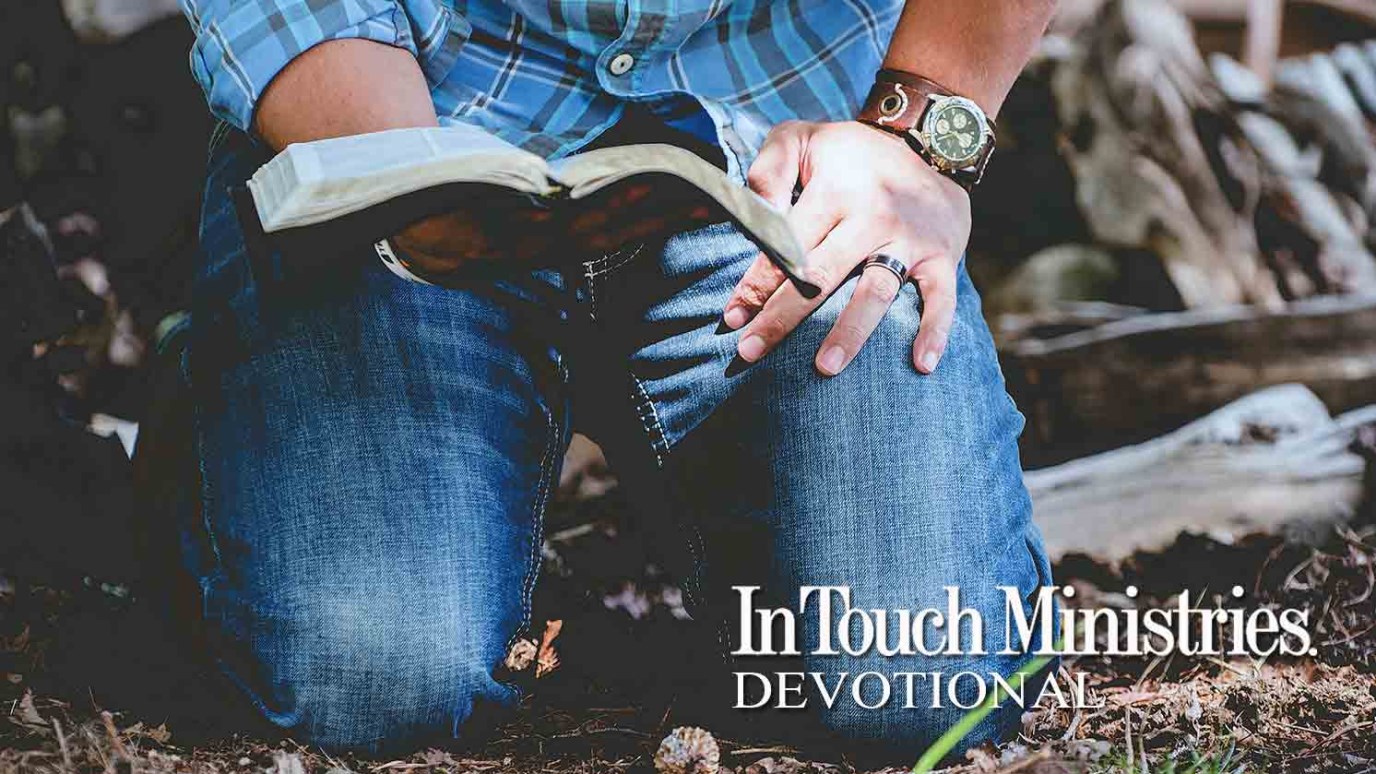 Carefully camouflaged landmines are deadly weapons of war—if a soldier unwittingly steps on one, he or she will suffer serious injury or death. What is true in a physical battle is also true in the spiritual battles we face. Treacherous spiritual landmines are scattered in the path of every believer; they can cause major damage if we’re unsuspecting and tread on them.

One such hidden danger is compromise. King Solomon is a tragic example of a man who was hurt by this spiritual landmine. God equipped him with surpassing wisdom to rule Israel and gave him the task of building the temple. Yet despite these blessings, his heart began to drift from the Lord. He followed his own desires and married many foreign women, who led him into idolatry. His heart didn’t become divided suddenly; the problem developed through a slow process of bad choices that violated God’s commands.

Too often we think that one small step away from God isn’t so bad—after all, we can always turn back. But Satan is just waiting for you to take that first step. As soon as you do, he gains a foothold in your life and will redouble his efforts to draw you farther along the path of disobedience. From that point on, each successive step becomes easier. In short order, you begin rationalizing that “this really isn’t sin.”

Compromise endangers in ways you may not realize. It breaks fellowship with God, and because you’ve ignored the Holy Spirit, your strength to resist temptation is weakened. Since unbelievers are quick to see hypocrisy in Christians, it also ruins your witness. Refuse to take that first step.

Building Intimacy with God
Dr. Charles Stanley
Follow Us
Grow Daily with Unlimited Content
Uninterrupted Ad-Free Experience
Watch a Christian or Family Movie Every Month for Free
Early and Exclusive Access to Christian Resources
Feel the Heart of Worship with Weekly Worship Radio
Become a Member
No Thanks