The Lamb Who Was Slain 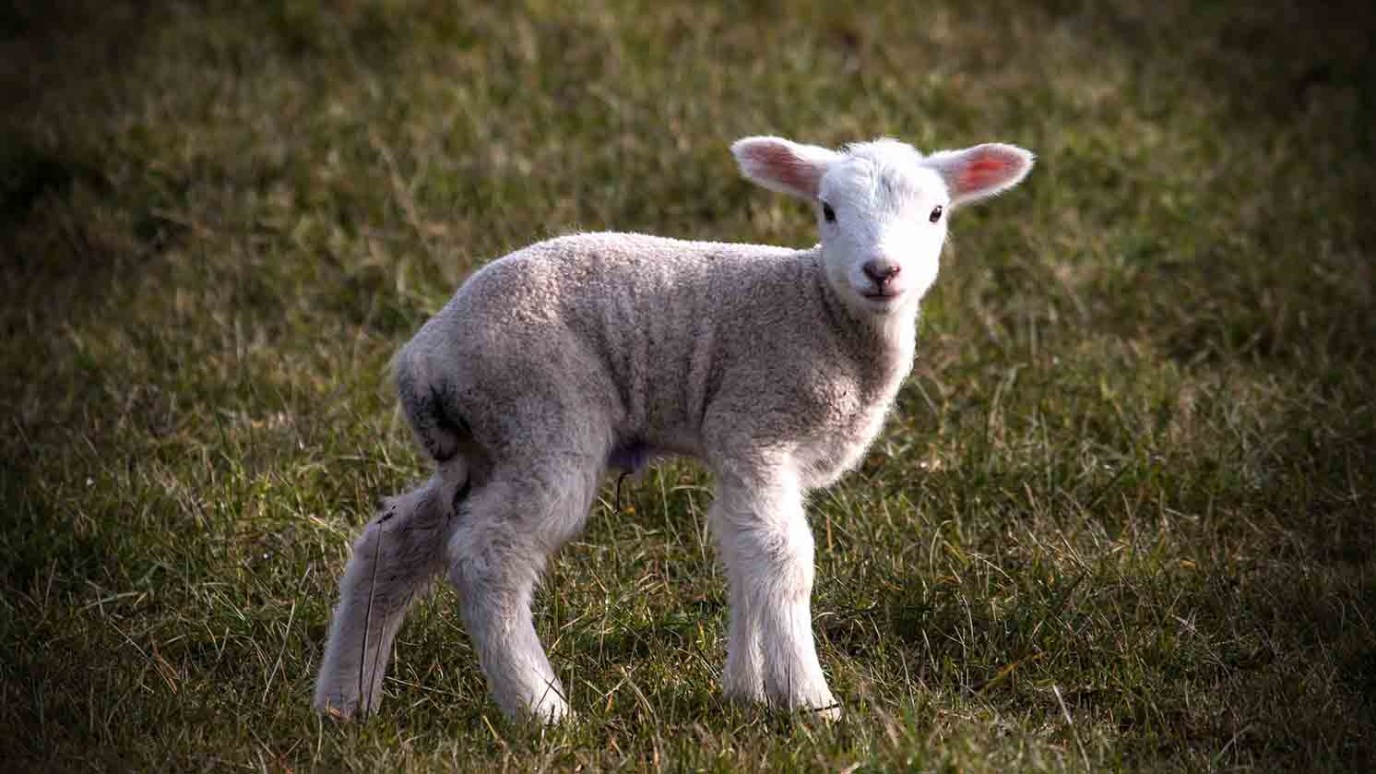 Jesus Christ is the Resurrected Lamb! And because He lives, we can face our tomorrows.

"Worthy is the Lamb, who was slain, to receive power and wealth and wisdom and strength and honor and glory and praise!" Revelation 5:11 (NIV)

John the baptizer was in Bethany teaching and baptizing all who were willing to hear and respond. The onlookers who were watching John baptize in the Jordan River thought it was just another day. But when John saw Jesus approaching, he knew it was no ordinary day. Jesus The Messiah has come! The crowd surrounding John heard him say, “Look, the Lamb of God, who takes away the sin of the world!” Now if I had been there and heard John say the Lamb of God has come, I would have been looking for a little lamb wandering away from its flock. When the Jews heard John the Baptist refer to Jesus as the Lamb of God, they knew he was referring to Jesus as the Messiah.

Every morning a lamb was sacrificed in the temple for the sins of the people. Every good Jewish boy had the heard the story of Abraham and Isaac. Abraham was willing to obey God even if it meant laying his own son on the altar as a sacrifice. It’s not surprising to me that Isaac realized they didn’t have a lamb to sacrifice so he began to ask his father where would they find a sacrifice? When Abraham told Isaac God would provide the lamb, I doubt Isaac realized his father’s words would be fulfilled thousands of years later when Jesus was nailed to the cross. God did provide the lamb—His son.

Good Friday is a remembrance of the event that happened over 2,000 years ago on a cross outside Jerusalem. When Jesus cried, “It is finished,” His words meant so much more than Jesus informing the crowd he was at the point of death. When Jesus said, “It is finished,” the Passover ordinance of sacrificing lambs for the sins of the people in the temple ended. There was no longer a need for a priest to intercede on behalf of God’s people. Jesus is now our high priest who intercedes for us. Jesus was the last Lamb to die as a sacrifice for our sins. And now He is our shepherd.

From the first Passover to the day of Jesus’ crucifixion, many lambs were slain as sacrifices for sin. Throughout history many have died on a cross, but only One predicted His death and fulfilled His promise. We look at the cross and thank God for sending Jesus to shed His blood for our sins. But our hope does not end at the cross. It’s the empty tomb that gives us hope that every thing Jesus said is true. Jesus is the Son of God! When Abraham and Isaac headed up the mountain to make the sacrifice, Abraham told his servants they would be back. On the day of Jesus’ crucifixion, He told His disciples He would be back. And He did come back! And He will come again.

If there is one thing I need, it’s a Savior. I am so thankful for the cross. As I daily live in this world, I’m reminded how much I need a God who has the power to walk out of His tomb. One of my favorite verses in the Bible is Revelation 5:6: “Then I saw a Lamb, looking as if it had been slain, standing in the center of the throne, encircled by the four living creatures and the elders.” John saw Jesus standing and refers to Him as the Lamb who was slain! A slain lamb can’t stand. That is, unless you are Jesus, the Lamb of God!

The Resurrection is the event that brings validation for all that we believe. Because the tomb of Jesus was empty and no one ever found His body, we have hope. Jesus appeared to hundreds of people after His death. His disciples who fled during his crucifixion boldly ran into the streets to preach that Jesus who was crucified is the Messiah. There is nothing we will ever face that Jesus can’t provide the same power to us that brought Him out of that grave. His power in us allows us to rise above any circumstance we may face. It’s up to us to look and see Jesus as the Lamb of God in whom we find our hope. Jesus is not on the cross or in the tomb. Jesus is sitting on His throne as the Lamb who was slain. He is reigning! He is in control! He is the Resurrected Lamb! And because He lives, we can face tomorrow.