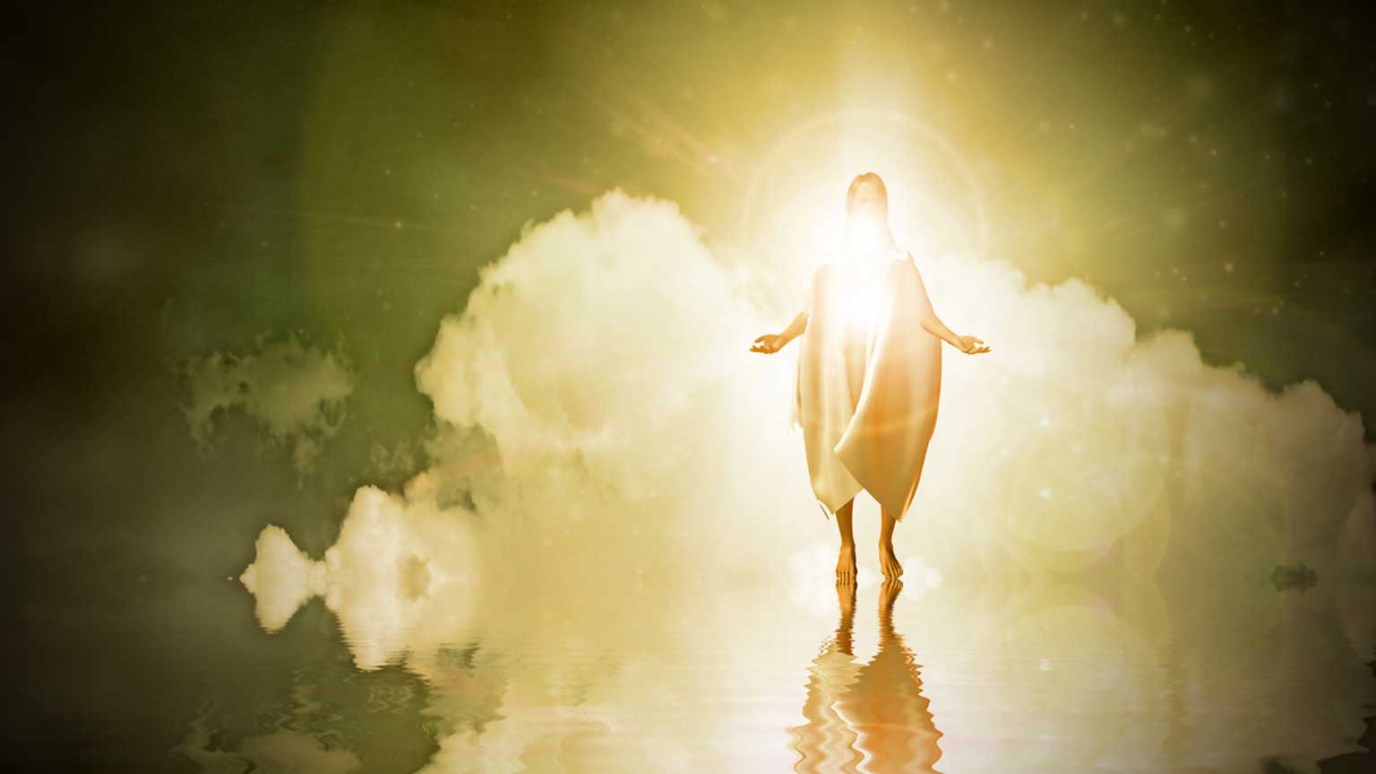 As Jesus rose from the water, the Holy Spirit came upon Him in the form of a dove—not to fill Him but to mark Him as the Messiah. This was the sign for which John had been instructed to watch.

Joshua met Christ prior to His incarnation. We will see how the apostle John, like Paul, met the glorified Christ. But John the Baptist had the unique experience of encountering—and recognizing—his Lord while both were in the womb (Luke 1:41). He also may have come face to face with Jesus while both were boys, for they were cousins and contemporaries, but as John himself testifies in John 1:31 and 33, he did not know who Jesus actually was. It was much later, at the outset of Jesus’ public ministry, before he came face to face with the one he at last recognized to be the Messiah.

According to Matthew 3, John’s prophetic ministry was at its height as he called the Israelites to repentance and baptized them in a symbolic cleansing in preparation for the coming of the kingdom of God. Then, without warning, Jesus appeared before him one day for baptism. John seems to have had at least some understanding of who Jesus was, for he tried to dissuade Him from baptism, saying, “ ‘I need to be baptized by You’ ” (Matt. 3:14). But Jesus reassured him that it was fitting in order to “‘fulfill all righteousness’ ”— including the command of God through His prophet John that all His people be baptized. At that, John assented and baptized his Savior.

Then, as Jesus was coming up from the water, the Holy Spirit came on Him in the form of a dove, not to fill Him but to mark Him as the Messiah. This was the sign for which John had been instructed to watch (John 1:33); now he could point to Jesus and declare Him to be “‘The Lamb of God who takes away the sin of the world!’ ” Indeed, John went so far as to say that one purpose of his baptistic ministry was that he might identify the Messiah and be able to point Him out to the Israelite people as the one who would baptize with the Holy Spirit rather than mere water (John 1:31).

Now John saw Jesus through new eyes as the one who submitted Himself to all the commands of His heavenly Father and as the one who would give His life to redeem His people. Through His sinless life, He would accumulate righteousness for His people, and by His death He would take away their sins. By Him, God would “be just and the justifier of the one who has faith in Jesus” (Rom. 3:26), and John was given a glimpse of this in his encounter with Christ.

Some Christians love to exalt Jesus as the one who takes away the sins of His people. But we need to see Him as the great law-keeper, who submitted to all God’s commands to compile a perfect righteousness with which to clothe His people. Make a study of Jesus’ teachings about the law and the ways in which He modeled true obedience.