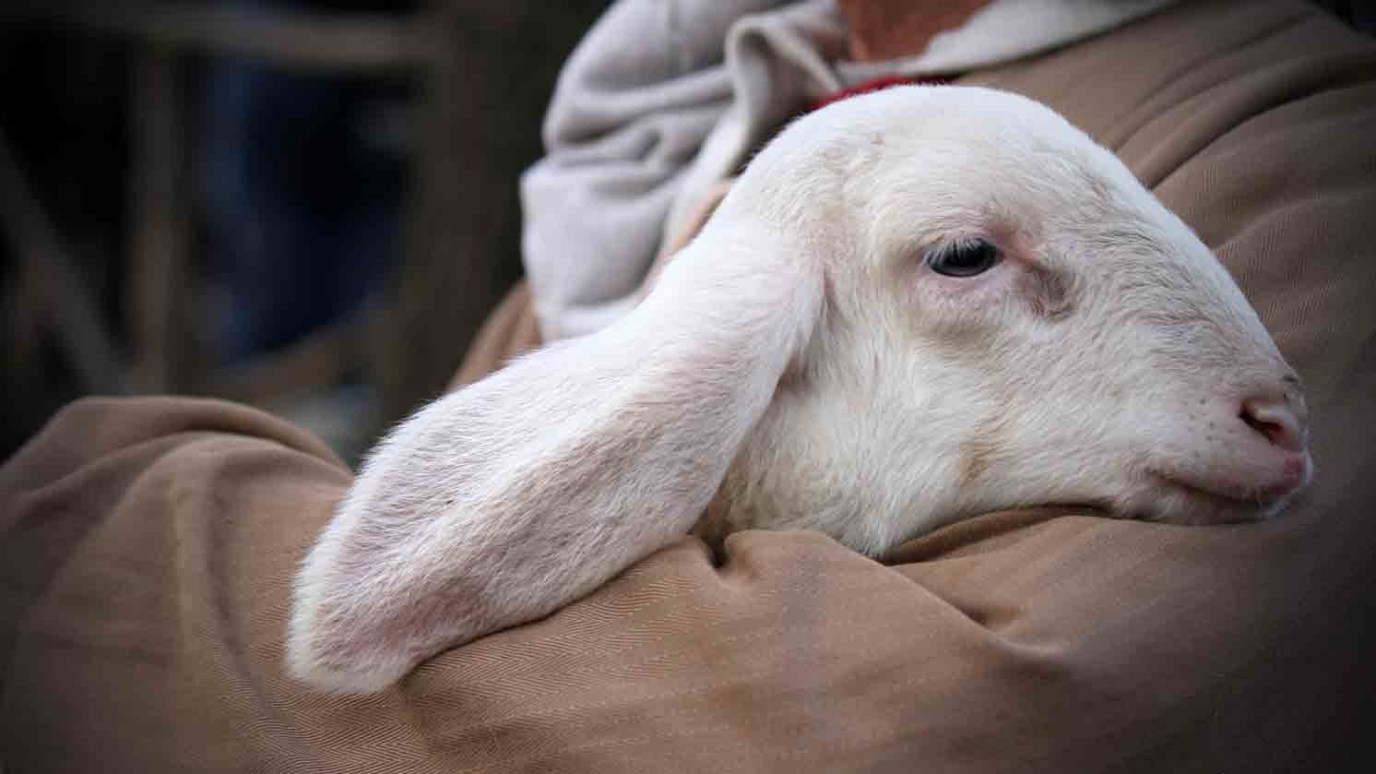 Revelation 5 shows the heavenly scene of worship to God and the Lamb. Bob Christopher explains.

Revelation 5 shows us more of the heavenly scene introduced in chapter four. John saw a scroll sealed with seven seals in the right hand of the One sitting on the throne. John could see writing on the inside and the outside of the scroll. The scroll contained God’s plan for the world that was soon to be revealed.

But who will break the seals? No one is worthy. John wept bitterly at this thought. One of the twenty-four elders consoled John and directed his attention to Jesus Christ. The elder described Jesus as...

John looked at the Lamb. The marks of His death were visible. He had seven horns, indicating His complete and absolute power, and seven eyes, representing the complete work of His Spirit. The Lamb was standing between the throne and the four living beings and the twenty-four elders.

Jesus stepped forward and took the scroll from His Father’s right hand. At this, the four living beings and the elders fell down before the Lamb. Each elder had a harp, and held a gold bowl filled with incense, which represented the prayers of God’s people.

The four living beings and the elders sang a song of praise. As they did, angels joined the chorus. Even those under the earth, known as the place of the dead, and in the sea, a reference to evil, joined in. Isaiah spoke of this vision (Isaiah 45:23-25), as did Paul in his letter to the Philippians (Philippians 2:10-11) when every knee would bow and every tongue would confess that Jesus Christ is Lord.

They sang that all blessing and honor and power belong to God and to the Lamb. The four living beings gave the “Amen”, and the twenty-four elders fell down and worshipped the Lamb.

How does this revelation of Jesus change your understanding of His worth and power?

In what ways does the victory Jesus won through His death, burial and resurrection impact your day-to-day life?

God of the Turnaround
Derek Grier

The Believer's Two Natures: The Conflict
Dr. Donald Barnhouse
Follow Us
Grow Daily with Unlimited Content
Uninterrupted Ad-Free Experience
Watch a Christian or Family Movie Every Month for Free
Early and Exclusive Access to Christian Resources
Feel the Heart of Worship with Weekly Worship Radio
Become a Member
No Thanks