The Kingdom of God Isn’t What You Think 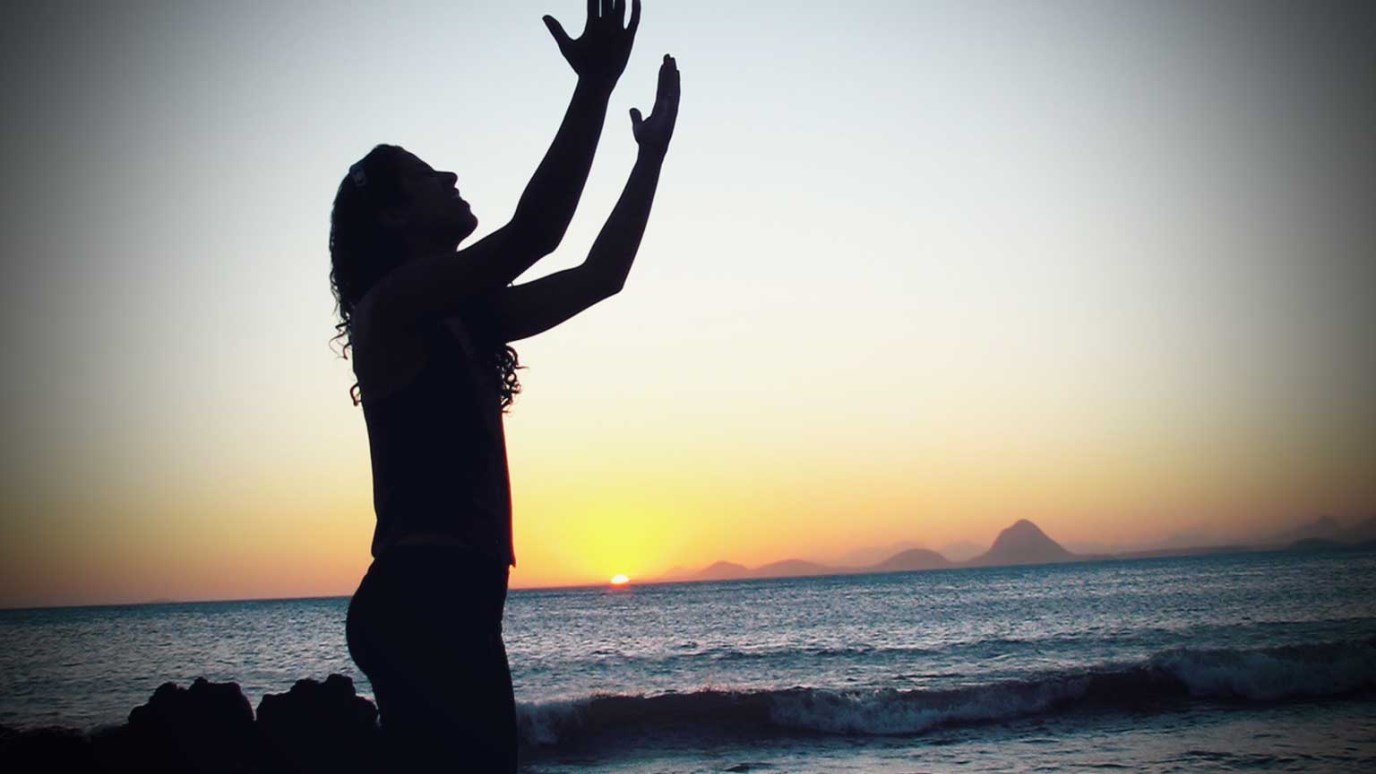 We need God—not just our idea of Him and the blessings He can bring.

As Jesus' notoriety grew, he faced increasing questioning and opposition from the religious leaders of the day. One of the main things the Pharisee leaders wanted to know was about this idea of the Kingdom of God being established on Earth. For the observant Jew, they were waiting for the Messiah to save them, not from their sins, but from their circumstances. They were waiting for a King who would overthrow the oppressive Roman government. Surely, they thought, the coming of the Kingdom of God will be unmistakable. It will turn the power structure of the world upside down. It will fix everything. It will be supernatural and amazing.  Well, the coming of the Kingdom of God was all these things, but not in the ways the religious leaders expected.

The Pharisees missed who was in their midst. How could Jesus possibly be the Messiah? He was not overthrowing Rome, but rather preaching to hillbillies on hillsides. And a few chapters later He's actually crucified by the Roman government to appease those same religious leaders. Some Savior, right? He was apparently defeated by the people who they expected their Messiah to overthrow. They wanted a political Savior, a warring King to kill their enemies and change their circumstances. They didn't want God, they wanted their idea of God. A self–made Savior, created in their image, to meet their needs.

But Jesus says, “Seek first the kingdom of God and His righteousness, and all these things will be added to you.”   This is the divine order of things, the good and right way to live our lives. And thankfully, God, in His infinite wisdom and kindness, knows we need a Savior to come and kill our sin, not our enemies. We need Him, not just the blessings He can provide. We need the Kingdom of God, not just our idea of it.

Are You Secure in Whose You Are?
Dr. Ken Boa

Why Did Jesus Die (John 11:45-57)
Emmaus Church
Follow Us
Grow Daily with Unlimited Content
Uninterrupted Ad-Free Experience
Watch a Christian or Family Movie Every Month for Free
Early and Exclusive Access to Christian Resources
Feel the Heart of Worship with Weekly Worship Radio
Become a Member
No Thanks