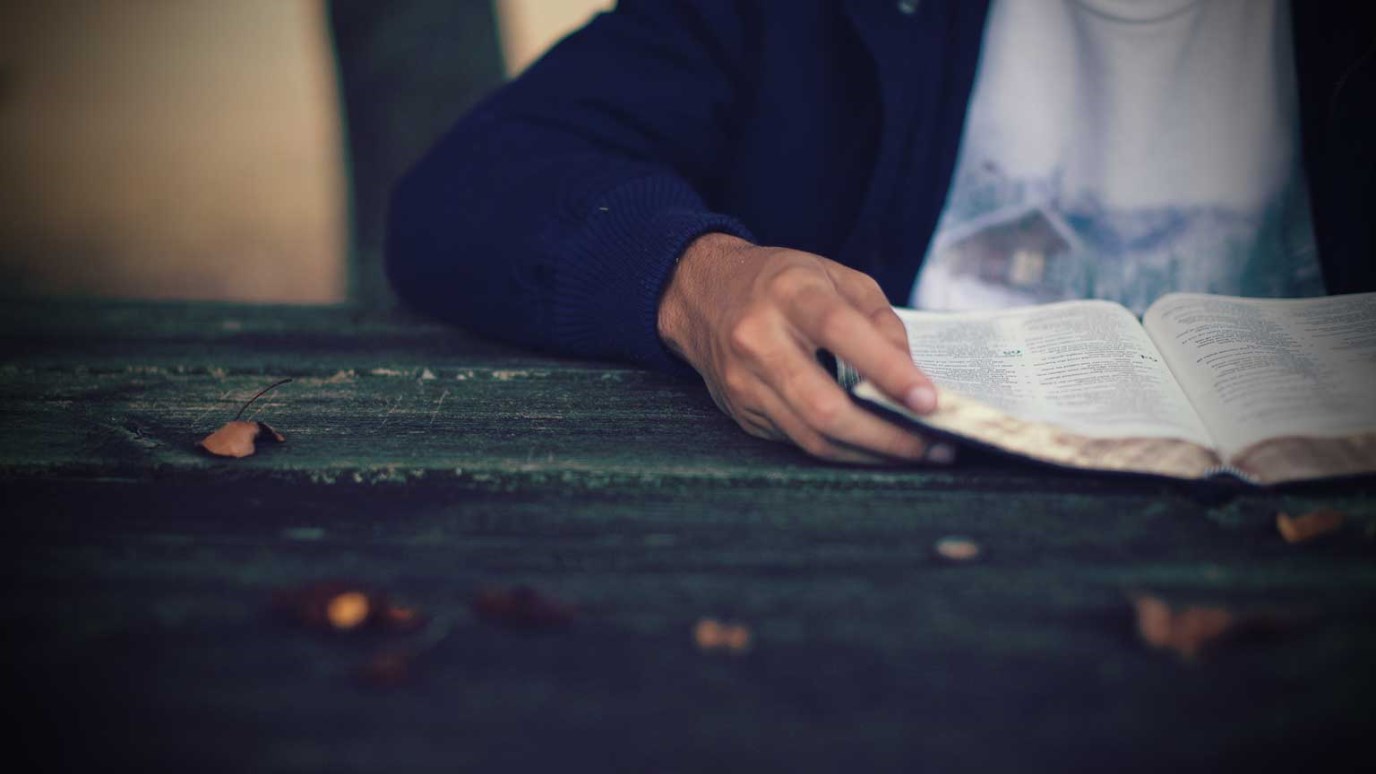 May we never compromise Scripture for the sake of political expediency, or cease praying for those set in authority over us.

“The land of Egypt is before you. Settle your father and your brothers in the best of the land. Let them settle in the land of Goshen, and if you know any able men among them, put them in charge of my livestock” (Gen. 47:6).

For the most part, Joseph’s five brothers follow his directions regarding how they should speak with the king. They reveal their vocation as shepherds as instructed (47:3; see 46:33–34), saying more than Joseph told them to say when they begin describing the severe famine that prompted them to leave Canaan as well as in asking specifically for the land of Goshen (47:4).

The pharaoh graciously grants the requests of Jacob’s family and even puts them in charge of his livestock (vv. 5–6), establishing Jacob and his sons as court officials and thereby investing them with legal rights and protection. Incidentally, this turn of events corroborates what is known about ancient Egyptian civilization, again demonstrating Scripture’s trustworthiness. A later pharaoh, Rameses III, employed over 3,200 foreigners as overseers of his vast herds of cattle and other animals.

One commentator aptly says this passage is a good model of honest dealings between a secular regime and Yahweh’s sojourning people. As such, it offers us a good opportunity to touch on issues of church and state, especially when today’s episode is considered in light of Israel’s later experience in Egypt. Believers do often enjoy positions of safety and privilege in cultures that do not trust the God and Father of our Lord Jesus Christ. When Christians engage the government responsibly, blessing often ensues as seen here and in other passages such as Nehemiah 1:1–2:8.

Yet our security does not rest in the government, for as the pharaoh shows us, ruling authorities can turn on the church even if she has benefited the society (Ex. 1:8–22). Let us not be terrified or taken off guard should this happen. Our sworn allegiance is to Christ’s kingdom, which is not of this world (John 18:36), and to that realm alone do we owe unqualified submission.

In the United States and other Western countries where the church has long held sway, we see increasing attempts to silence the Gospel. Our task to be salt and light even in the political realm remains, but let us take care never to follow without question any single figure, political party, or special interest group. May we never compromise Scripture for the sake of political expediency or cease praying for those set in authority over us.

Who Chose Whom?
Steve Noble

What Are the Parallels Between the Beginning and End of Our Bibles and Why Does This Matter?
Randy Alcorn

Jesus Said He Was God
A.W. Tozer
Follow Us
Grow Daily with Unlimited Content
Uninterrupted Ad-Free Experience
Watch a Christian or Family Movie Every Month for Free
Early and Exclusive Access to Christian Resources
Feel the Heart of Worship with Weekly Worship Radio
Become a Member
No Thanks