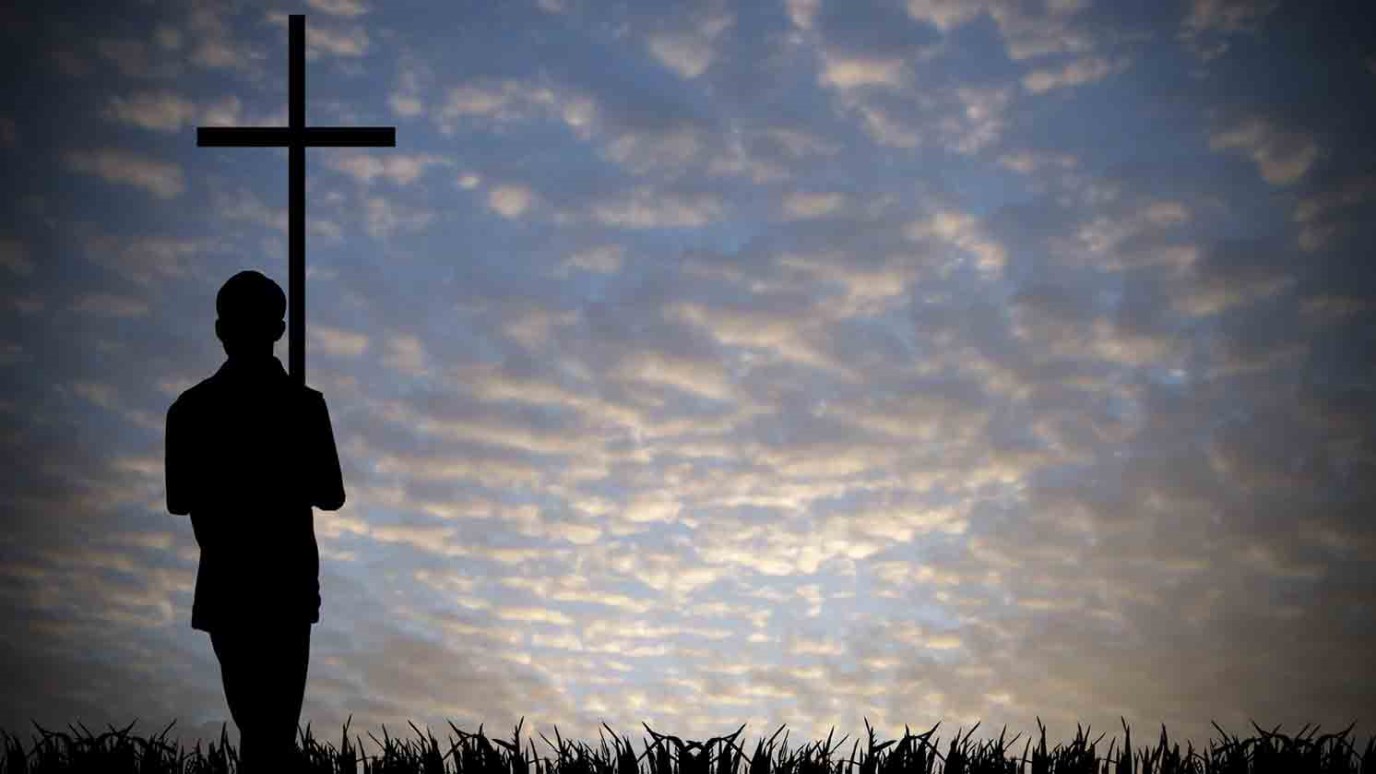 As soon as Jesus had explained what was ahead for Him and His disciples, He went on to make the promise recorded in Mark 9:1. This promise has caused some people to claim that the Bible isn’t true, since all the disciples are dead and Christ hasn’t yet come in His kingdom. But if you read that promise in connection with the event that Mark records immediately after, you realize that it was on the mountain that Peter, James, and John saw the Son of man coming in His kingdom. The transfiguration was nothing more nor less than the Lord God Almighty reaching out and lifting the curtain, saying, “Though the road just ahead will be hard, this is the way things are going to be at the Second Coming.”

They saw Jesus “transfigured.” This word is found only five times in the entire Bible. Twice it is translated “transfigured” in Matthew and Mark. The other three times it is translated “transformed,” as in Romans 12:2, “Be not conformed to this world: but be ye transformed by the renewing of your mind” (KJV). The Greek word is metamorphizomai, from which we get our word metamorphosis. Jesus was metamorphosed on that high mountain. You see, when He was here on earth, He didn’t look like much. Don’t ever think of Jesus as one of those saccharine, Hollywood Jesuses—He was nothing like that. The Bible flatly tells us that He had no form nor comeliness, nor any beauty that we should desire Him.

When God first sent Jesus here, He sent Him as little, mean, despised, rejected. He did this on purpose. Jesus was called the stumbling stone (Isaiah 8:14-15). You see, people went through life looking up at God, setting their own standards, making their own demands, and God put Jesus down as a stone in the field. And people said, “Our kings must be great,” and they stumbled over Jesus and fell into hell, because they would not have the lowly Servant King. This is the biblical principle: “The stone which the builders rejected has become the head of the corner” (1 Peter 2:7).

But don’t forget that Jesus is not always going to be that way. Once, for a brief hour, God took Peter, James, and John and lifted the curtain and said, “Now you see what the stone really is.” There He was, and His face was glistening, and He was transfigured. His clothing was a lightning white, and Moses and Elijah appeared and were talking with Jesus.

The message was clear: the last chapter of history has already been written, and we are on the winning side. God Almighty has given us the Bible to tell us the end from the beginning. We know the last act.