The King or the Fool 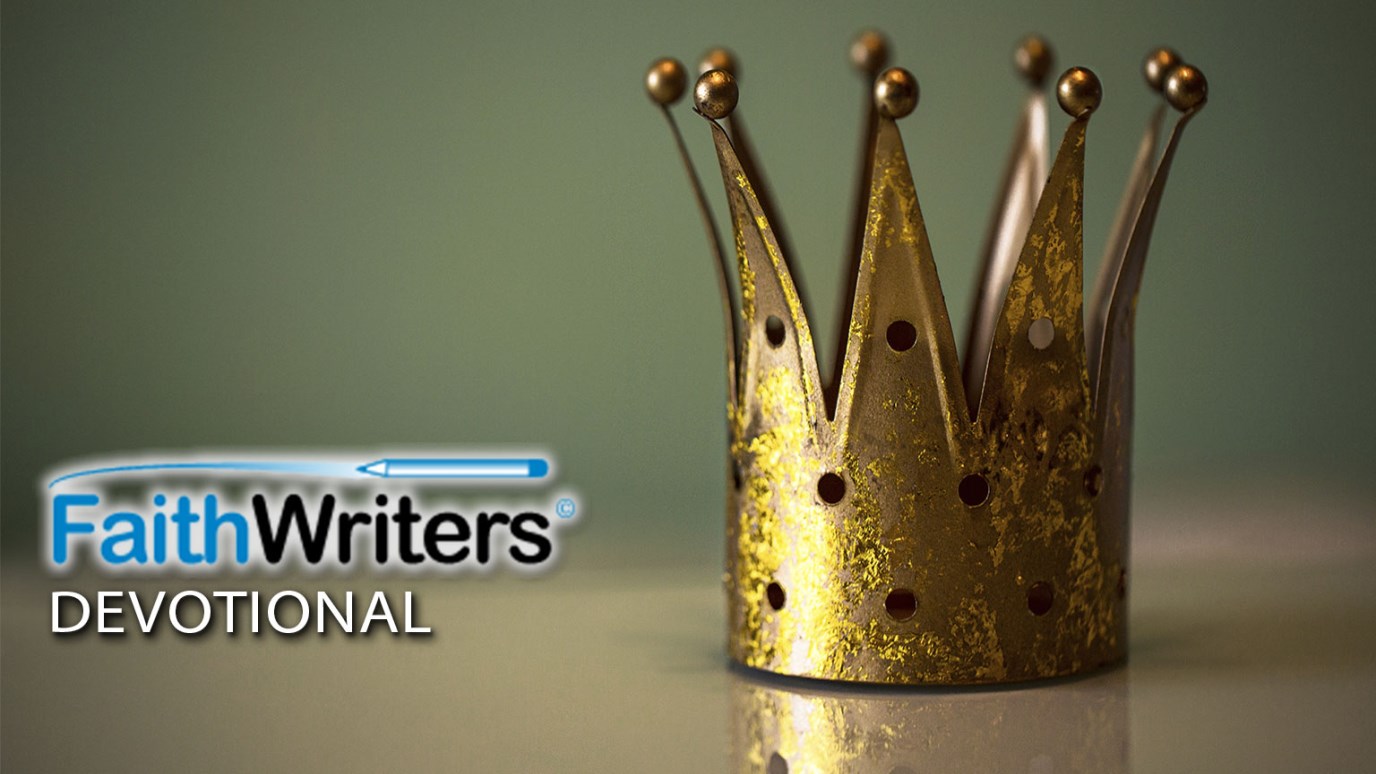 Every man has both a king and a fool inside him. A wise woman, though, should speak to the king in her husband, rather than the fool.

A wise minister once said, "The woman who continually reminds her husband of his foolish decisions may one day find him looking through the wedding photos and saying, she’s right, I do make foolish decisions."

Every man has both a king and a fool inside him. When the fleeing David heard Nabal's disrespectful response to his ten young men who had asked for assistance, (I Sam. 25:10-11) he fumed, "I'll kill this rat and everyone in his house and fields!" The same David who would not raise his hand against his worst enemy, King Saul, the "Lord's anointed," reacted as a hotheaded fool, with murder in his heart against Nabal.

Abigail loaded gifts of food and wine and hurried to meet David's men on the road. She bowed low to David and appealed: "I know you're God's appointed king over Israel, and God will bless you, seeing He has stopped this bloodshed." Wise woman. She spoke not to the fool, but to the king.

David, on the run being pursued like a criminal, relented at once. He acted as a king. When he heard Nabal had died ten days after a drunken feast, David gave Abigail a call and said, "Hi Beautiful, how about having dinner with me tonight?" She soon became Mrs. David.

Wise women follow Abigail's example. They speak to the king in their men instead of the fool. Wise men soon leave foolish impulses behind.

You Are Responsible for Your Own Emotions and Reactions
Amy Smalley

Give Him a Break
Great Commandment

Pop Quiz: Are You Connecting to Your Husband in the Way He Needs?
Gary and Barb Rosberg
Follow Us
Grow Daily with Unlimited Content
Uninterrupted Ad-Free Experience
Watch a Christian or Family Movie Every Month for Free
Early and Exclusive Access to Christian Resources
Feel the Heart of Worship with Weekly Worship Radio
Become a Member
No Thanks