The King of the Mountain 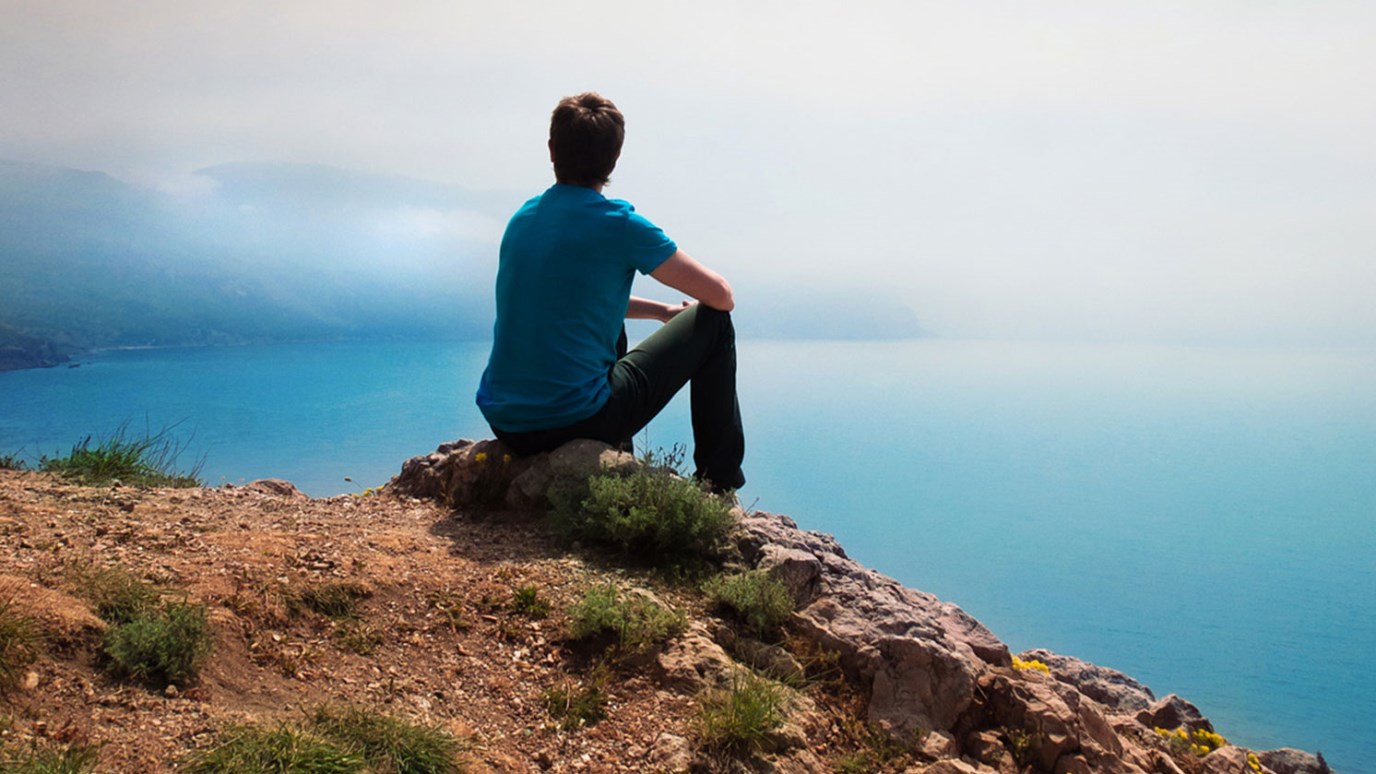 God made David the greatest promise a king could ever receive — his royal line and claim to power would never end. David's "Seed" would fulfill the creation purpose to rule the world under God's authority

Abu Bakr Al-Baghdadi out of the wilds of Syria declared that he was the new Caliph and took control of an area almost twice the size of Jordan, rich in oil. Now he’s reported dead and Iraqi forces retook Mosul, one of the strongholds of ISIS.

Vladimir Putin, the former KGB agent, declares that he’s the new defender of the ancient Russian culture, language, and Church, and presents himself as the power that can recapture historical glory for his people. On the Pacific side, North Korea continues its missile launching.

The West counters the threats with financial sanctions, bombs, and diplomacy, and President Trump promises he’s tough enough to negotiate and deal with all these threats. Around the world and here on the home front, the fight to rule looks like an old fashioned game of King of the Mountain. When all the dust clears, who will stand on top of the mountain?

In the creation account God began His Story stating He created humans to rule, but since we chose to join the dark side in the Garden, the battle over power and position has raged. But in 2 Samuel 7 God gives us a clue about the royal line He chooses.

About a thousand years before Jesus, King David was living in a nice stone house in Jerusalem. God, however, was still living in only a tent of goat skins and poles. So David decided he was going to build God a home. At first it sounded like a great idea, and even the Prophet Nathan agreed until that night God gave His input. God told Nathan that He had a better idea. He would build David's House and send the Messiah through his line.

"Your house and your kingdom will endure forever before me; your throne will be established forever." 2 Samuel 7:16

God made David the greatest promise a king could ever receive — his royal line and claim to power would never end. David's "seed" would fulfill the creation purpose to rule the world under God's authority, and Matthew 1 gives us the family tree that leads straight to the Son of David, the only One Who can legitimately claim to rule the world.

What kind of a King will Jesus be? Who does He choose to be part of His cabinet and His Kingdom? We’ll need to read all of Matthew’s Gospel to get the answers, but one thing is clear. Before we give our ultimate allegiance, trust, and strength to any political leader, or before we get cynical about our future, we need to check out the Savior with the nail prints in His hands and feet and the scar in His side.

The Lamb for You and Me
Back to the Bible