The King of the Jews 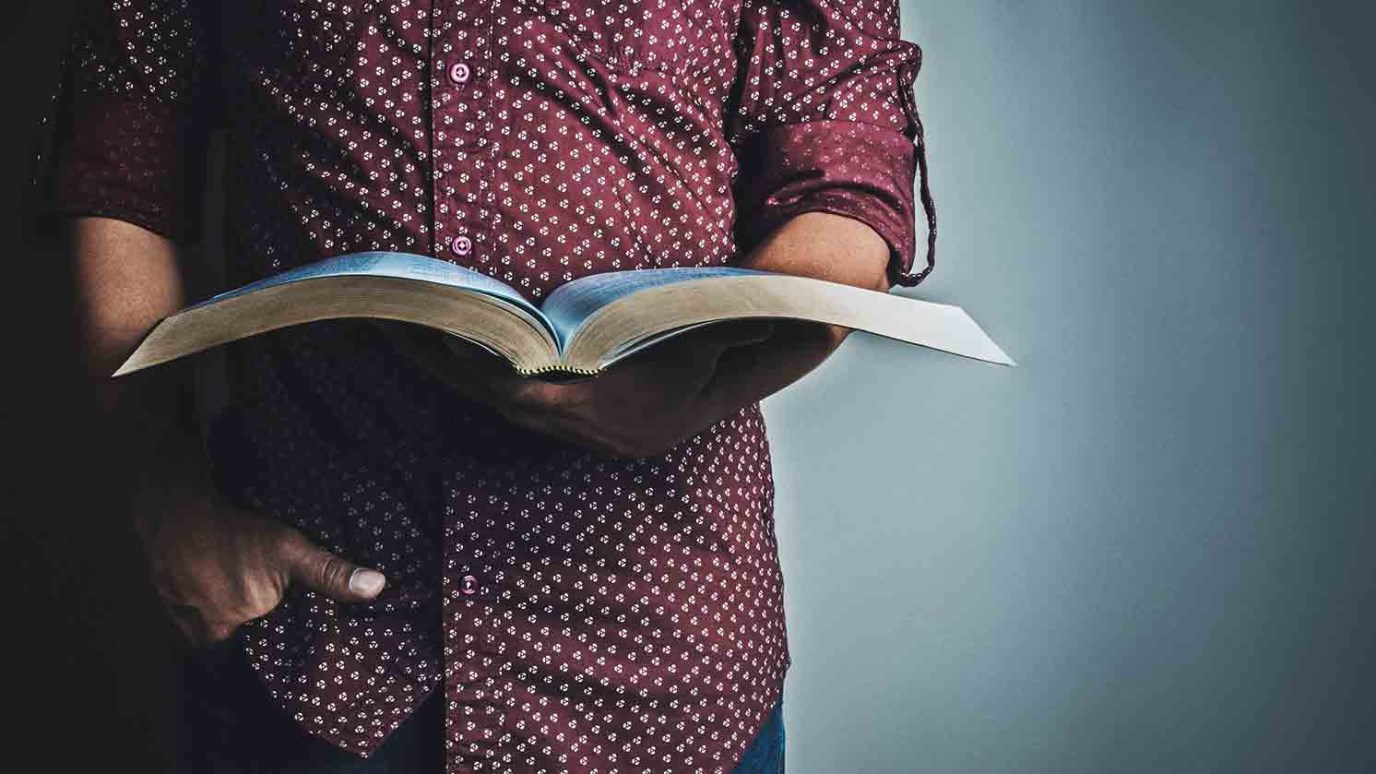 Jesus reigns by bearing witness to the truth of the Word of God. Do not allow the hostilities of the unbelieving world pressure you to deny what you know is true about Christ.

John 18 begins with the betrayal and arrest of Jesus. It ends with his interrogation before the Roman governor, Pilate. At this point, Jesus had already been questioned by Annas, the father-in-law of the high priest (vv. 19-23) and the high priest himself, Caiaphas (vv. 24-27). Now Pilate will question Jesus about His true identity. This deposition by Pilate gives further evidence that Jesus is the King of the Jews, the fulfillment of Old Testament messianic prophesies.

What does this text teach us about the kingdom of Jesus?

The bloodthirsty mob led Jesus from the high priest’s house to the governor’s headquarters early in the morning. They would not go in, lest they be defiled. So Pilate went out to them and asked what charges they were bringing against Jesus. They replied that if Jesus were not an evil man they would not have brought him to Pilate. Pilate instructed them to judge Jesus in their courts. They replied that it was not lawful for them to put a man to death.

This exchange was a providential orchestration to get Jesus to the cross. The kingdom of Jesus is established by His crucifixion.

After talking to the angry mob, Pilate went into his headquarters to talk to Jesus. He asked Jesus a direct question: “Are you the king of the Jews?” (v. 33). Jesus answered with a question, which frustrated Pilate. “What have you done?” he demanded (v. 35). Jesus answered, “My kingdom is not of this world” (v. 36).

This is why His servants were not fighting. Jesus is the king of a spiritual realm, not a physical one. Jesus does not seek to reign over a political system. He seeks to reign over the hearts of men.

Feeling like he has finally received a straight answer, Pilate asks Jesus, “So you are a king?” (v. 37). Jesus answered, “You say that I am a king. For this purpose I was born and for this purpose I have come into the world – to bear witness to the truth. Everyone who is of the truth listens to my voice.”

The kingdom of Jesus does not need political authority or military power. Jesus reigns by bearing witness to the truth of the word of God. His subjects are those who will hear and believe and obey the truth (John 8:31-32).

Pilate ended his discussion with Jesus by asking a provocative question: “What is truth?” (v. 38). His political ambitions told him one thing. The angry mob told him something else. Fear of his Roman superiors pulled him in one direction. His sense that Jesus was innocent pulled him in another direction (v. 38). Even Pilate’s wife warned him not to harm Jesus. What was the truth? What was real? What should he do?

Unfortunately, Pilate made the wrong decision, bowing to the pressure of the crowd. Let his mistake be a warning to you. Do not allow the hostilities of the unbelieving world pressure you to deny what you know is true about Christ.

Acknowledge Jesus to be the King in your life today!

Come with Me
Suzie Eller