The King of the Forest Can Still Be a Cowardly Lion 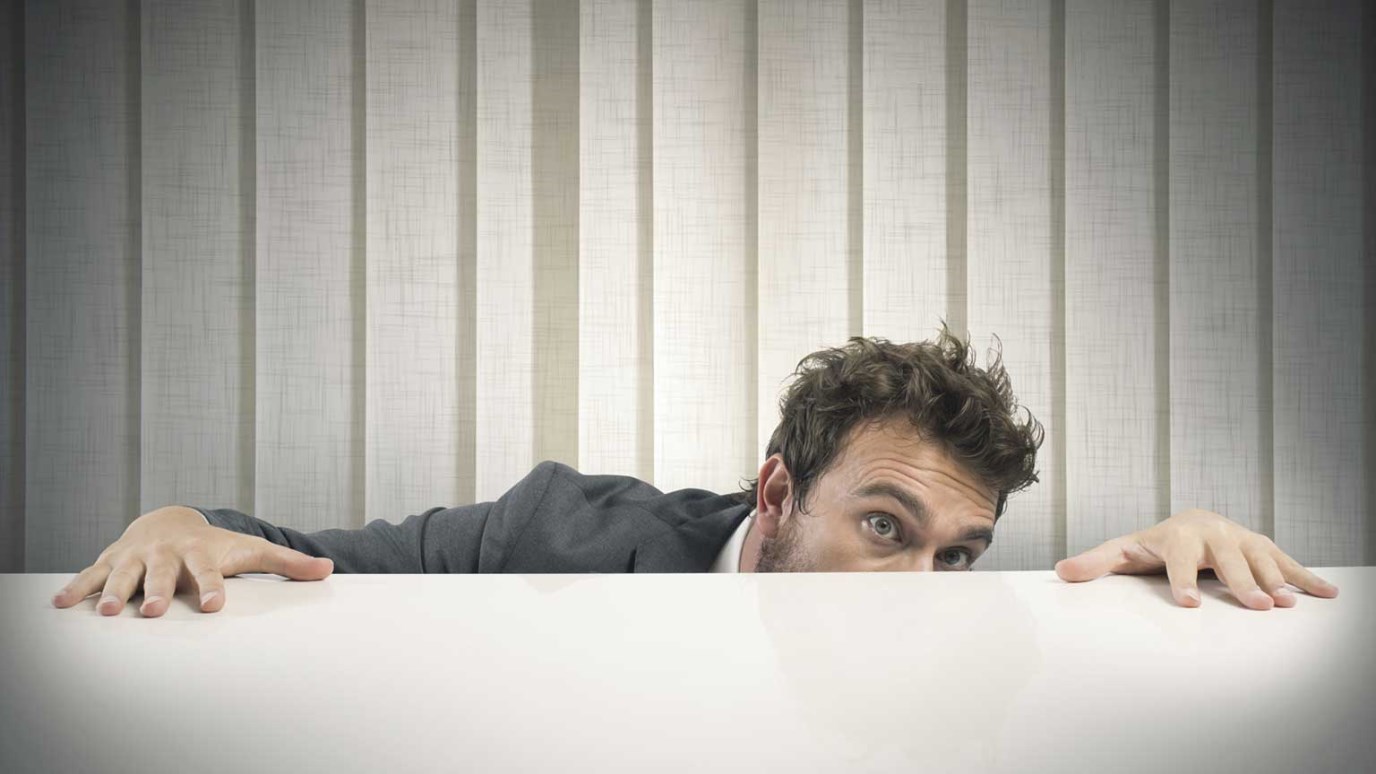 John Maxwell explains how leaders can learn to resist fear in order to move forward.

In the classic film, the Wizard of Oz, the Cowardly Lion famously lacks courage. He’s scared of his own tail, and skittish at the slightest sign of danger. His companions constantly have to encourage him to keep going on their journey.

In one scene, the Cowardly Lion imagines how much better his life would be as king of the forest.

If only he were a king, the Cowardly Lion believes, he would be fearless in the face of danger.

Of course, the Cowardly Lion is misguided; courage comes from our personal character and not from our position. As William Brown said, “People don’t follow titles, they follow courage.”

Courage and fear are not mutually exclusive. In fact, the most courageous acts take place despite fear. No one has ever figured out how to get rid of fear; it’s an emotion that we feel instinctually whenever we encounter danger. However, you can learn to resist fear—to feel it but to move forward anyway.

How to Fight Fear:

1) Discover the foundation of fear.

Fear usually resides in feelings rather than facts. Drill down into your emotions to figure out the basis of your fears.

2) Focus on what you can control.

I can’t foresee every financial crisis, but I can build a savings fund in case of emergency.  I can’t control the actions of others, but I can control my attitude. Remember: it’s not what happens to you, but what happens in you that matters most.

3) Accept fear as the price of progress.

If you want to grow, then you will battle fear the rest of your life. The good news: each victory over fear adds to your confidence and helps you to overcome fear again in the future.

We have both fear and courage within ourselves: we cannot purge either one. We can weaken the emotion of fear by starving it, refusing to grant it entrance into our thoughts or to influence our decision-making. However, in addition to starving fear, we also have to feed hope.

An inspiring vision consumes us with the possibility of what could be and should be. It fills us with powerful emotions of hope and excitement that can dwarf the emotion of fear. Nourishing a vision—thinking about it, talking about, and taking small steps toward it—generates the passion that can propel us to overcome fear.

Thomas Edison delivered his final public speech during the depths of the Great Depression. In it, he encouraged his audience with the following words:

“My message to you is: Be courageous! I have lived a long time. I have seen history repeat itself again and again. I have seen many depressions in business. Always America has come out stronger and more prosperous. Be as brave as your fathers before you. Have faith! Go forward!”

We often gain courage to move forward by looking back to the example of others. Whose heroic example of courage has inspired you to be brave?

Are You a Good Forgiver?
Cross Church

Leading through Conflict: 5 Ways a Leader Can Deal with Harmful Conflict
Ronnie Floyd
What I Wish I Would've Known Yesterday
Emily Manke
Follow Us
Grow Daily with Unlimited Content
Uninterrupted Ad-Free Experience
Watch a Christian or Family Movie Every Month for Free
Early and Exclusive Access to Christian Resources
Feel the Heart of Worship with Weekly Worship Radio
Become a Member
No Thanks