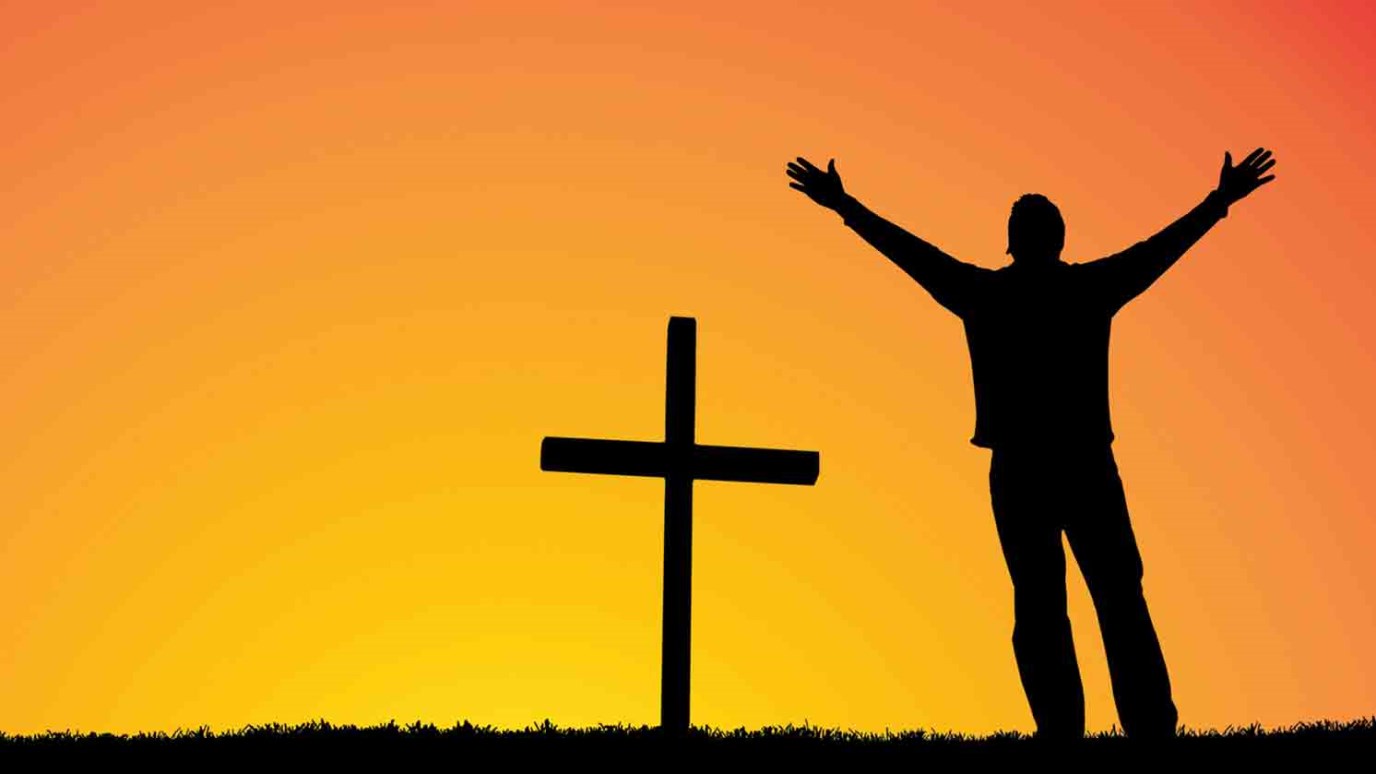 Politics is important and we should prayerfully consider the role we play. However, as Christians we know that God "removes kings and raises up kings" (Daniel 2:21).

I heard about three men who were arguing that their profession was the oldest. The surgeon said, "The Bible says that Eve was made from the rib of a man. Clearly, that means my profession came first." The engineer said, "Go back a little earlier and remember that in six days the earth was created out of chaos. That's the job of an engineer." The politician puffed out his chest and asked, "Wait a minute, boys. Who created the chaos?"

We may laugh at this little joke, but God intended for His people to be ruled by Him and to follow His laws. In Israel, the people grew weary of not being like the other nations and cried out to Samuel the prophet, "Make us a king to judge us like all the nations" (1 Samuel 8:5). They wanted what others had: military strength and a central government. But they paid a high price for abandoning God's sole leadership. They forfeited their spiritual strength.

When you think of Israel's kings, you know that David, though he was a man after God's own heart, was an adulterer and a murderer. Solomon, though he was known as the wisest man who ever lived, ended up marrying foreign wives and left a legacy of excess and taxation. Some of Israel's kings were honest, moral, and godly. But the good kings were always the exception rather than the rule. Eventually, the kingdom was divided. The kings and politicians didn't bring order to the chaos, they only added more chaos.

You may be asking, "So where's the hope, Skip? Are you telling me that politicians can't help us?" I submit to you that as a citizen of this country you can and should pray for the candidate of your choice. Then vote for the one who will promote God's values in this nation that was founded on Christian principles. Christian leaders can always make a difference.

Let me also say that politicians did not create chaos. Satan is the one who originated and who thrives on pandemonium. The Bible tells us that "where envy and self-seeking exist, confusion and every evil thing are there" (James 3:16).

Thankfully, God sent the King of kings -- Jesus Christ -- to bring peace to those who are anxious, hope to those who are downcast, and love to those who long for acceptance. All you need to do is accept Him as your Lord and Savior. He is the true King, the Creator of all things, and the One Who will rule and reign forever and ever.

You Said What?
Lynn Cowell