The Kidnapper in the Family Tree 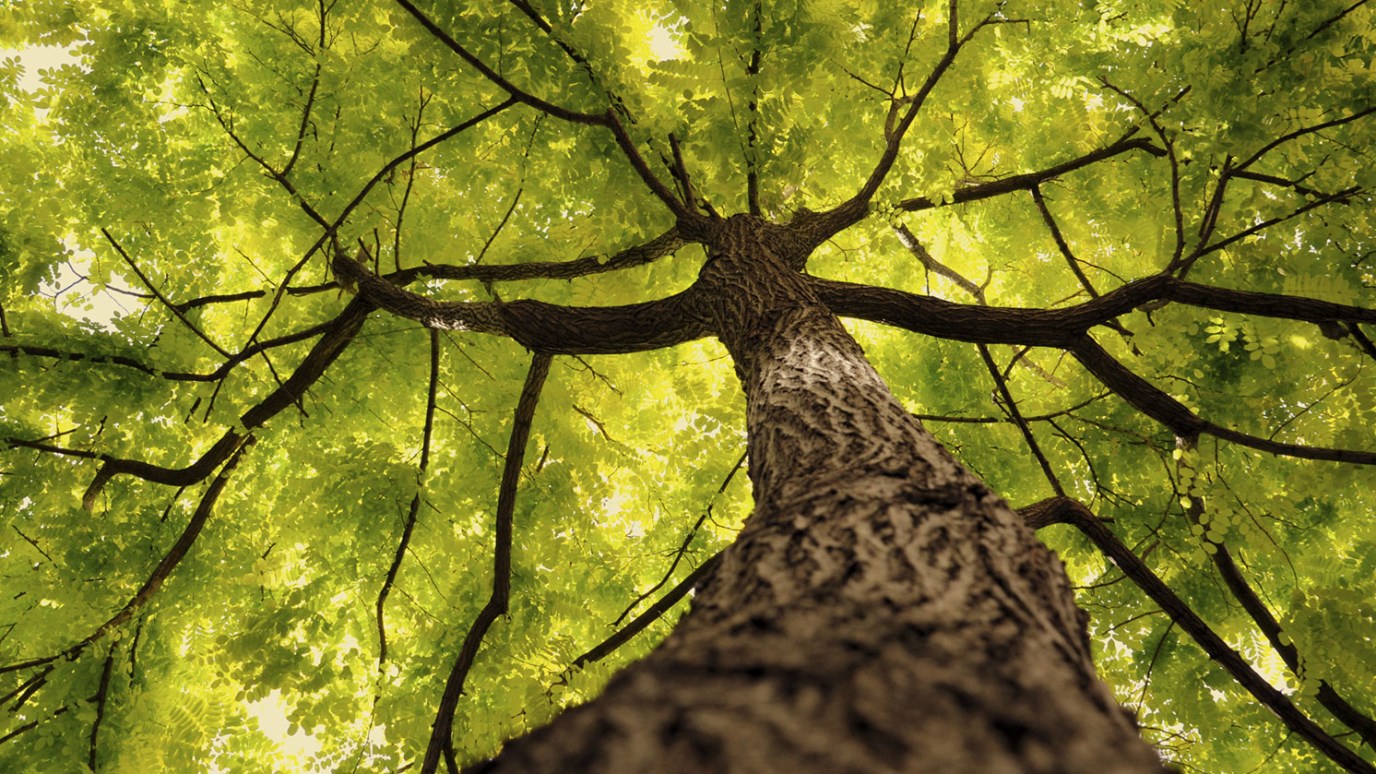 Judah is in Jesus' family tree because he foreshadows another brother who gave his life for us. And, unlike Benjamin, who didn't steal anything, Jesus offered himself for each of us, and we all do steal, lie, and lust.

As a teen, he hated his brother -- hated enough to kidnap him, throw him in a pit, listen to his cries, and then sell him as a slave. He subtly lied about the whole affair by throwing his brother's bloodstained coat down before his father, and then let his father age in grief for the next 20 years.

He married an unbeliever, had two sons who were so evil that God struck them dead. If this were my son, what would I conclude about his chance of redemption? But as Matthew goes on to trigger our memory of the foundational Jewish stories, he writes, "Jacob generated Judah and his brothers," (Matthew 1:2)

I often hear preachers presenting Joseph as a type of Christ, but in the actual story told in Genesis it is Judah who gets Jacob's supreme blessing, not Joseph, and King David is of Judah, not from the line of Joseph. Why?

Because at the climax of the Judah-Joseph story after Joseph, the Prime Minister of Egypt, has maneuvered Judah back to where he again faces the choice to sell out his brother, this time Judah offers to give his life for his brother. "Now then, please let your servant remain here as my lord's slave in place of the boy, and let the boy return with his brothers."  (Genesis 44:33)

Judah is in Jesus' family tree because he foreshadows another brother who gave his life in place of us. And, unlike Benjamin, who didn't really steal anything, Jesus offered himself for each of us, and we all do steal, lie and lust.

Lord, help parents who have sons or daughters like Judah who are still out there in the darkness. Use the story of Judah to encourage them. Bring some rebellious sons like Judah back home.

Are You Known for Your Joy?
David McGee
Follow Us
Grow Daily with Unlimited Content
Uninterrupted Ad-Free Experience
Watch a Christian or Family Movie Every Month for Free
Early and Exclusive Access to Christian Resources
Feel the Heart of Worship with Weekly Worship Radio
Become a Member
No Thanks