The Keys to a Beautiful Life 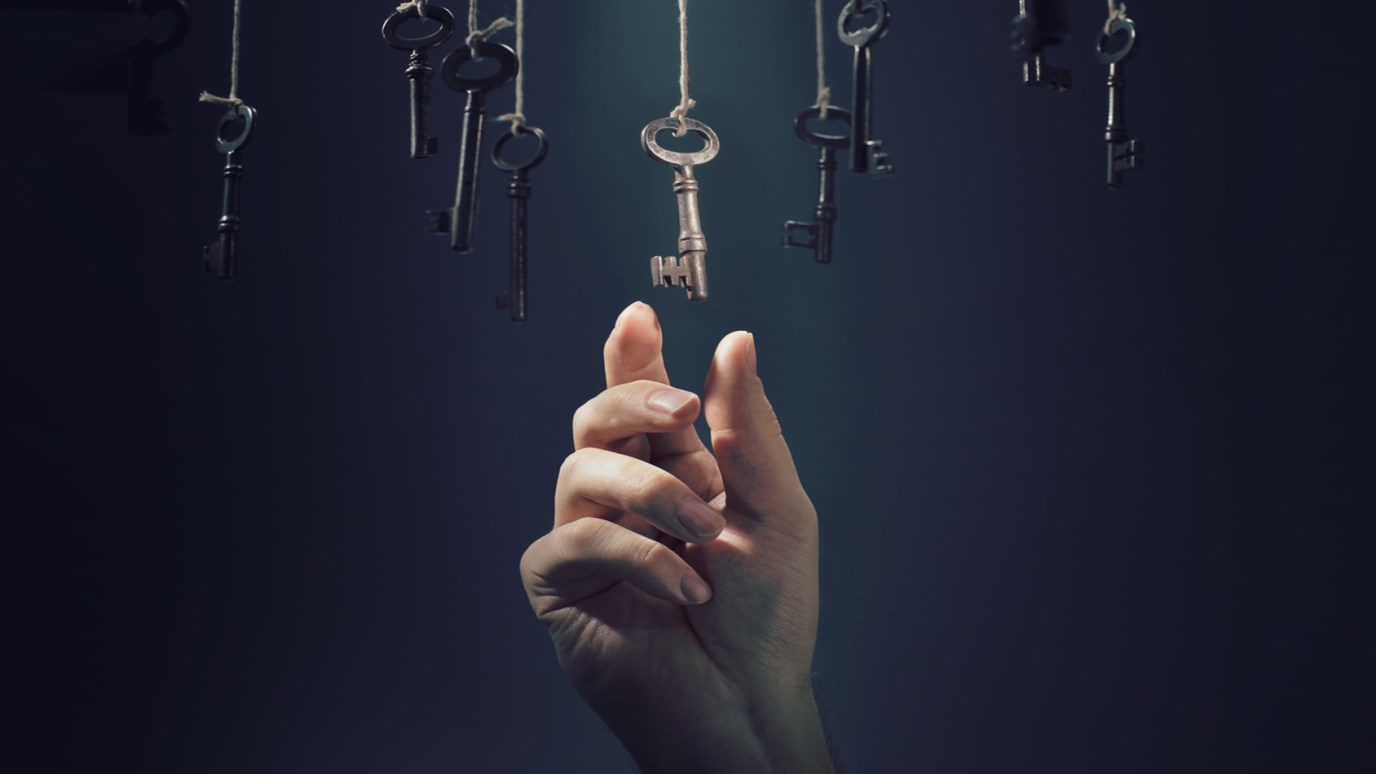 Are you looking for the “beautiful life” that has so far been just outside your reach? The key to a beautiful life is with Jesus.

As Peter and John were entering the temple one day, they encountered a lame man just outside one of the gates. This particular gate was called the Beautiful Gate, and the man had been sitting there for many years, begging from people as they came in. Acts 3:1-10 tells us that Peter and John performed a great miracle that day and healed this lame man, who immediately arose and went into the temple. Verses 9-10 say, “And all the people saw him walking and praising God…and they were filled with wonder and amazement at that which had happened unto him.”

If you keep reading, Acts 4:4 tells what happened as a result of this miracle: thousands upon thousands were saved—some estimate as many as twenty thousand, because the Bible says there were five thousand men alone. Something incredible happened! And there were three basic ingredients to it.

Confronted by a Miracle
The people saved at the temple that day were confronted by a miracle, and it grabbed their attention. It was a miracle that could not be reasonably denied nor lightly dismissed. They knew this man. For about forty years he had been begging outside the temple. There was no human explanation. Peter and John couldn’t take credit for it. Peter gave the credit to Jesus. Even though Jesus had been crucified, they still could not disregard Him.

This miracle carried a message meant to illustrate a greater truth: a man crippled from birth sat outside the “beautiful gate” because Levitical law said a deformed man could not enter past that gate. He was on the wrong side of a beautiful life. He was just outside, and he was crippled.

He could not walk, work, or worship. He needed a touch from Almighty God both physically and spiritually. This crippled man represents us all. We are all spiritually and morally crippled by birth.

Condemned by a Murder
Once Peter had their attention through this undeniable miracle, he seized the opportunity to preach about Jesus, reminding them how they had denied the Lord and chosen instead a murderer named Barabbas (see Matthew 27:21). Barabbas was a picture of every unsaved person in this world, a thief, a rebel, and a murderer like we are all thieves, rebels, and murderers. We steal from God when we do not give Him our praise. We rebel against Him when we do not submit to His will. And our sin nailed Jesus to the cross.

As Peter preached this message to the crowd, the Holy Spirit used it to convict them. They were condemned by Jesus’ death on the cross.

Converted by the Message
Once they were confronted by the mighty miracle-working power of God and condemned by their part in the death of the Son of God, the stage was set for one of the greatest evangelistic messages ever preached.

The apostle Peter began to tell them about —

A Beautiful Life
What’s this world coming to? It’s coming to Jesus! Don’t be on the wrong side of the gate when He comes. Be like this man — leaping, dancing, and praising God.

Are you looking for the “beautiful life” that has so far been just outside your reach? The key to a beautiful life is with Jesus. And if you don’t know Him, you’re on the wrong side of the gate already, for you are spiritually crippled. But the Lord Jesus Christ is reaching down to you, ready to take you by the hand and raise you up — spiritually giving you the power to enter into the presence of God. That’s what this miracle is all about. God wants to give you a new life. He wants to make something beautiful of your life. But you must enter through Him.

We Are His Sheep
Dr. Ed Young

A Champion for the Lord
Dr. Michael Youssef

Comebacks After Setbacks
Dr. Charles Stanley
Follow Us
Grow Daily with Unlimited Content
Uninterrupted Ad-Free Experience
Watch a Christian or Family Movie Every Month for Free
Early and Exclusive Access to Christian Resources
Feel the Heart of Worship with Weekly Worship Radio
Become a Member
No Thanks