The Key to Wisdom 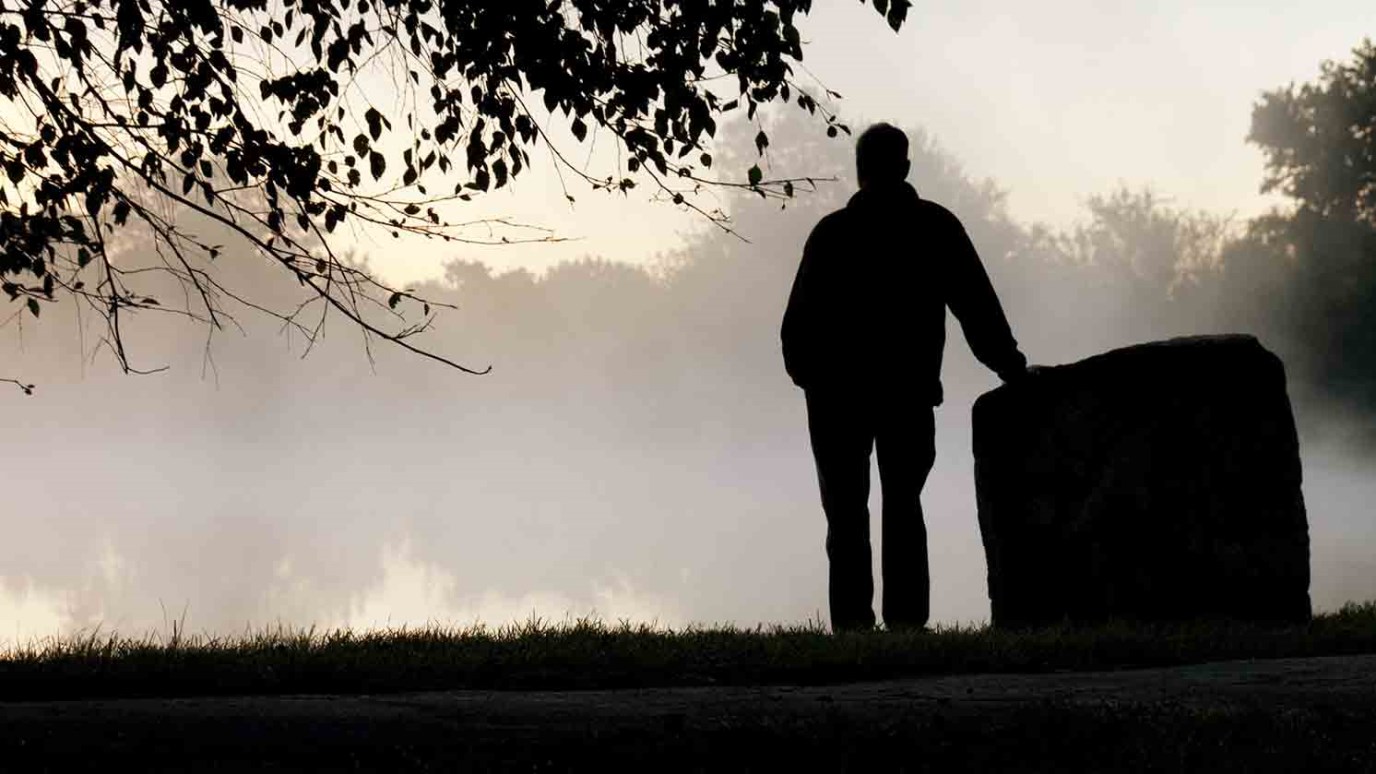 The key, especially for the believer, is having the wisdom to apply knowledge to our daily living. So, what exactly is wisdom?

Somebody once estimated that if you were to gauge all the accumulated knowledge from the beginning of recorded history to 1845 as one inch long, then the knowledge learned from 1845 to 1945 would be three inches, and the knowledge gained from 1945 to 1975, only thirty years' time, would be the height of the Washington Monument! Who knows what 1975 to the present would be--probably somewhere from earth's surface into space; the human race is exponentially increasing in facts and knowledge.

In our age of information, we can look anything up on the Internet and get facts instantly, but the key--especially for the believer--is having the wisdom to apply that knowledge in daily living. What exactly is wisdom? Merriam-Webster's Dictionary says it is "accumulated philosophic or scientific learning; knowledge." But the Bible has a very different definition of wisdom; it presupposes that God is in the mix, for, as it says in Psalm 14:1, "The fool has said in his heart, 'There is no God,'" or literally, "No God; I don't want anything to do with Him."

In the Hebrew language, the word for wisdom comes from a word that originally referred to somebody who was trained in a discipline and an expert in their field. In the context of the book of Proverbs--the quintessential book of not just wisdom, but God's wisdom--wisdom can be defined as having the expertise and skill set needed to live a godly life well. This means that wisdom isn't necessarily proportional to your IQ or your SAT scores, or even your age. Aren't you glad about that?

But the fear of the Lord is not a superstitious dread of God, as if He's waiting for you to mess up so He can strike you down. The Hebrew term for the phrase speaks of reverence, like how children are to revere their mom and dad. So the best definition of the fear of the Lord is that it's a reverential awe that produces humble submission to our loving God. And this is built on relationship, not on rules; it's because we love Him and are His children that we dread doing something that displeases Him.

Let me end on a sobering note: though King Solomon, who authored most of Proverbs, was wiser than any other person on earth, he eventually died a fool. He married 300 women and had 700 concubines who turned his heart away from the Lord to worship other gods. This guy wrote some of the greatest pearls of wisdom ever, but didn't live according to his own advice. I have to tell you, as a pastor, that's sobering--if I don't live by the truth I preach, I am a fool. And if you don't live by the truth you hear and say "Amen" to, you're also a fool.

So we're left with this directive from the New Testament: "Be doers of the word, and not hearers only" (James 1:22). All the knowledge of God can't make up for the wisdom needed to apply it and live it out. And if you lack wisdom, all you have to do is ask God for it; as He said in His Word, "If any of you lacks wisdom, let him ask of God, who gives to all liberally and without reproach, and it will be given to him" (James 1:5).

The Art of Waiting
Os Hillman

"You Need Only to Be Still"
FaithWriters.com

What Is the Principle of Sowing and Reaping?
Pastor Rick Warren

When God Calls You to Something “Small”
Erin Davis