The Key to Winning the Battle Against Sin 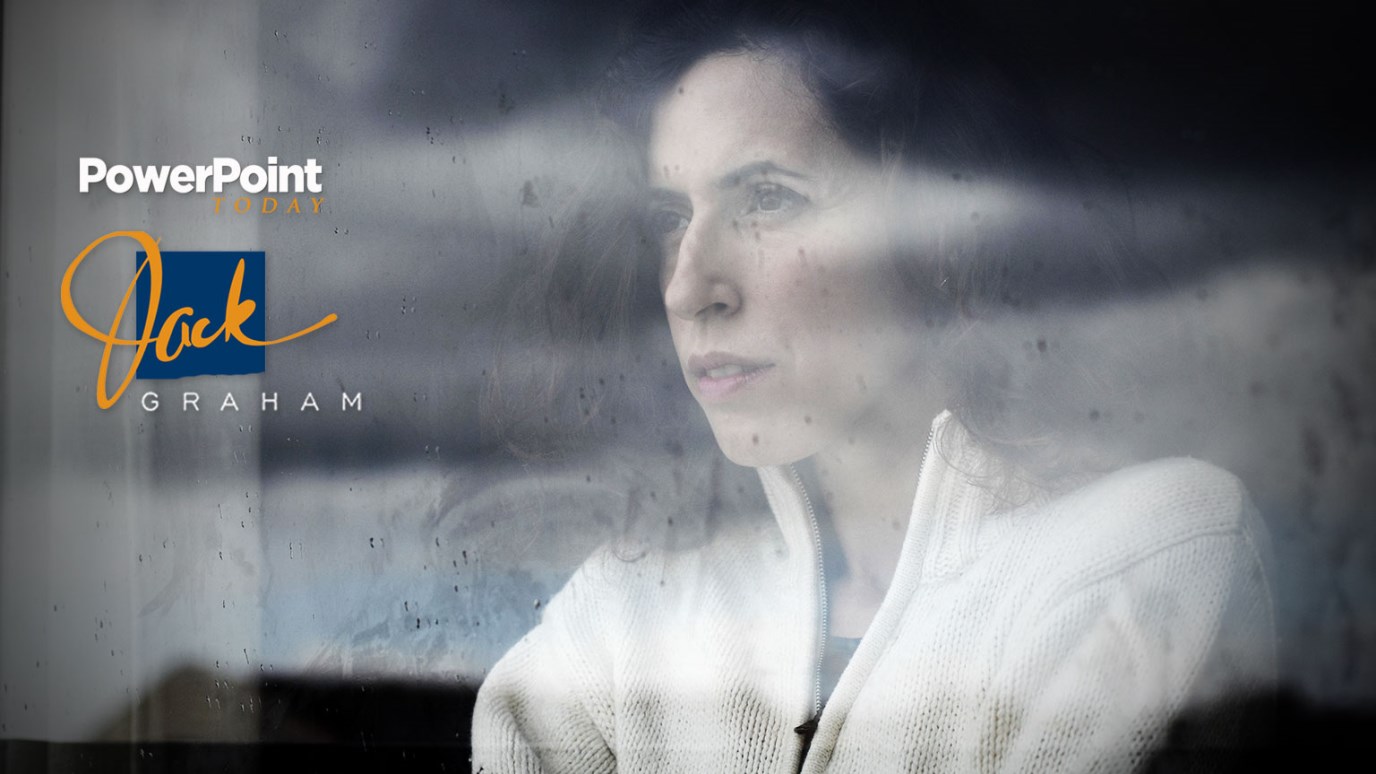 In Christ you have everything you need to fight the good fight, finish the race, and keep the faith.

For I am already being poured out as a drink offering, and the time of my departure has come. I have fought the good fight, I have finished the race, I have kept the faith. Henceforth there is laid up for me the crown of righteousness, which the Lord, the righteous judge, will award to me on that Day, and not only to me but also to all who have loved his appearing—2 Timothy 4:6-8.

Years ago, a seminary professor by the name of Dr. Jeff Ray was teaching a class on preaching. Dr. Ray was 85 years old at the time, and was lecturing this particular day on the subject of the ethics of ministry. So the class got into a deep discussion on the morality of the pastor of a church.

During the discussion, one of the students piped up and said, “Dr. Ray, how old do you have to be before you stop struggling with lust?” Dr. Ray stopped and though for a moment, scratched his head and said, “I don’t really know, but it’s somewhere beyond 85!”

The struggle against sin is a battle that goes on all the days of the believer’s life. Whatever your particular sin struggle may be, there’s never a point in time where the enemy looks at you and says, “Okay, boys. He’s had enough. Let’s move on to someone else!” Satan doesn’t give up that easily.

The enemy you face has an unbelievable resolve. Yet in Christ, you have everything you need to fight well, finish the race, and keep the faith. And when your race is finished, you’ll experience final and definite victory over the sin in your life!

WIN THE BATTLE AGAINST SIN BY FIGHTING THE GOOD FIGHT, FINISHING YOUR RACE, AND KEEPING THE FAITH!