The Key to Winning Others for Christ 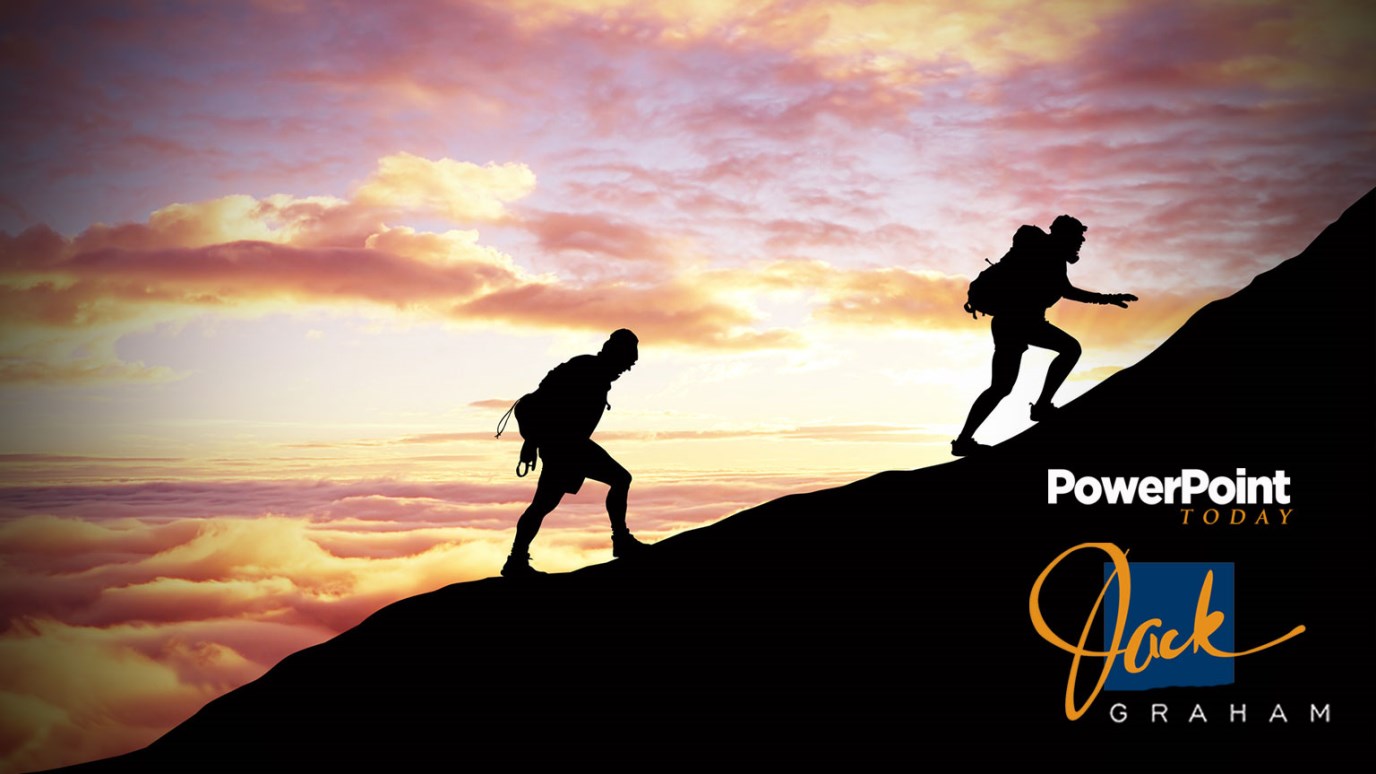 Rely first on God's power, not clever speech or technique, to win people to Christ.

The Lord is not slow to fulfill his promise as some count slowness, but is patient toward you, not wishing that any should perish, but that all should reach repentance. (2 Peter 3:9)

One of the great preachers of yesteryear whom I truly admire is a man by the name of Charles Haddon Spurgeon. He was the pastor of one of the great churches of the 19th century in London, England, called the Metropolitan Tabernacle. That church was so known for introducing people to Christ that many people called it a “soul trap.”

So one day, a man came to visit the church and began talking with Spurgeon. He asked him, “What’s the real secret behind the success of this church?” Spurgeon led him down into the basement where he showed him a prayer room with several church members praying for the salvation of the city. “That’s the secret,” Spurgeon said.

Every church can be a soul trap. But it has to first realize that the power to win people to Christ comes not from great programming or dynamic preaching, but from the very power of God. He’s the one who truly saves.

So instead of relying so much on the technique of reaching others, focus first on trusting God to do a great work through you. Pray for your lost friends and be obedient to God’s calling to share Christ with them!

Rely first on God's power, not clever speech or technique, to win people to Christ.

Your Daily Dose: Who Gets the Credit?
Steve Noble

Investing in Eternity
Dr. Charles Stanley
Follow Us
Grow Daily with Unlimited Content
Uninterrupted Ad-Free Experience
Watch a Christian or Family Movie Every Month for Free
Early and Exclusive Access to Christian Resources
Feel the Heart of Worship with Weekly Worship Radio
Become a Member
No Thanks