The Key to Remaining Unshaken 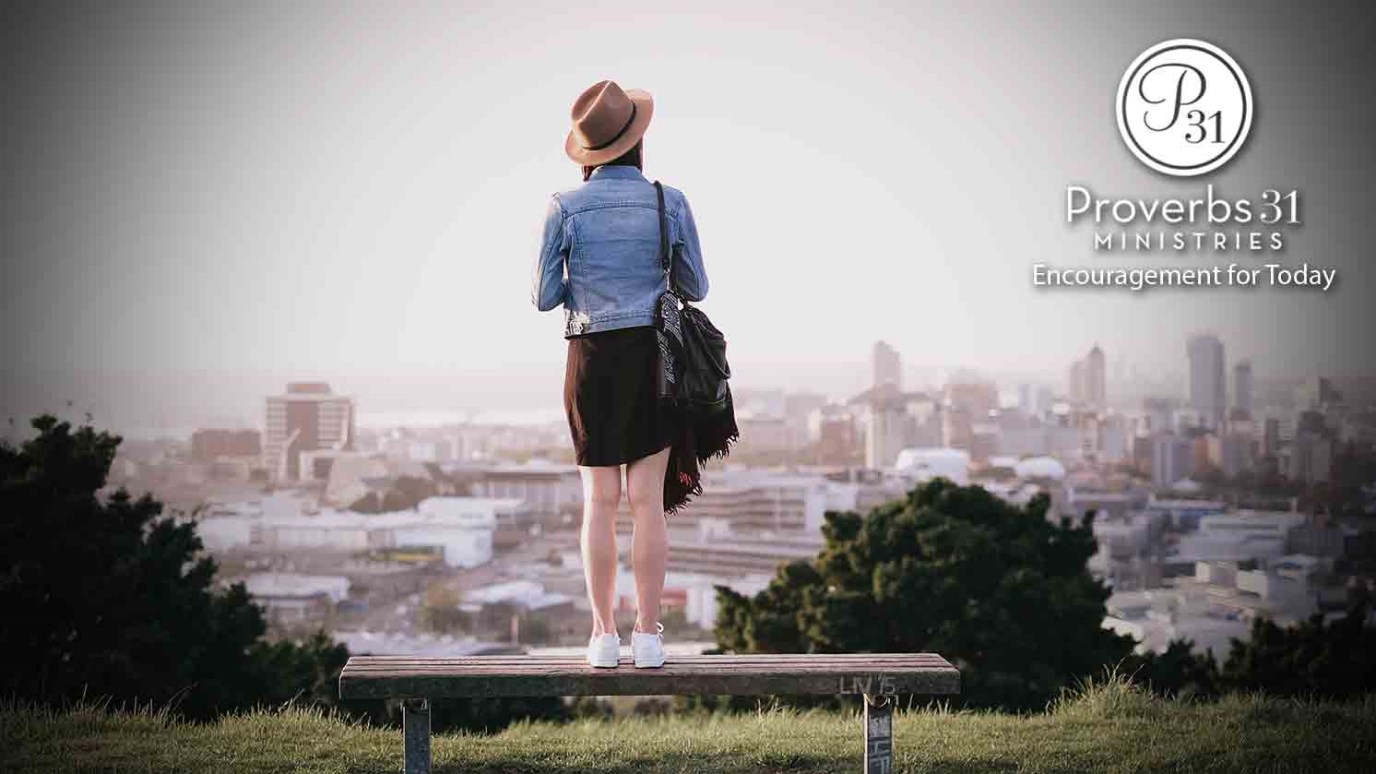 In today’s crazy world, fear can grip our hearts and shake us to our core. But when we keep our eyes on God, we can stand strong — whatever the circumstances swirling around us.

My son was 15 years old when our lives were shaken to the core. He was spending the night at a friend’s house a few doors down when I received a phone call that something was not right. My husband and I heard the ambulance go by our home, and we ran down to witness our son at the end of his first grand mal seizure.

When I saw him, I fainted not once but twice. The ambulance drivers thought they were going to have to put me in the ambulance along with my son … but I told them I would be fine. I was traumatized, but I knew what I must do.

I needed to turn my eyes from what I saw and look to the Lord.

In today’s crazy world, fear can grip our hearts and shake us to our core. But when we keep our eyes on God, we can stand strong — whatever the circumstances swirling around us.

Hidden in 2 Chronicles is an amazing story of the ancient Israelite King Jehoshaphat of Judah. When he first heard about three fierce armies coming to attack his kingdom, do you know what he did? Scripture tells us, “Alarmed, Jehoshaphat resolved to inquire of the LORD, and he proclaimed a fast for all Judah” (2 Chronicles 20:3, NIV).

Jehoshaphat praised God before he cried out, “We do not know what to do, but our eyes are on you.”

For several years following that fateful night, our son had multiple seizures. Like Jehoshaphat, my family and I faced three armies of our own: fear, lack of wisdom and the words of others.

We faced the fear our son could have a seizure at any place or time and die. We lacked the wisdom to know the best way to treat our son. And, I faced wonderful people (with well-meaning intentions) who would tell me awful stories of people they knew who had died from seizures.

How can we graciously respond to these kinds of hardships and not give in to fear?

God answered King Jehoshaphat — and all of us — by saying, “Do not be afraid or discouraged because of this vast army. For the battle is not yours, but God’s” (2 Chronicles 20:15b, NIV).

Three big ol’ armies were headed their way, but the people chose to trust the power and promise of the Lord. And they chose to fight with an unusual weapon: praise songs (verse 21).

Now see what God did to Jehoshaphat’s enemies: “As [the appointed men] began to sing and praise, the LORD set ambushes against the men of Ammon and Moab and Mount Seir who were invading Judah, and they were defeated” (2 Chronicles 20:22, NIV).

When Jehoshaphat and his kingdom were confronted with an overwhelming challenge, they prayed instead of worrying. They moved their eyes off the problem onto the ultimate Problem-Solver. Although they didn’t know what to do, they were unshaken and filled with God’s inexplicable peace as they walked in faith.

My family endeavored to do the same. When I was afraid, I began my prayers with praise. When we had to make a decision, we asked for God’s guidance, and He led the way to the best doctors. And at night when I heard the echoes of those well-meaning people and their stories of death, I allowed God to fight the battle and realized they meant no harm.

God carried us through, defeated the enemies circling us, and — after a decade — healed my son. He still faces other medical issues, but he has learned to “keep [his] eyes always on the LORD” so he “will not be shaken.” (Psalm 16:8)

What are you facing today? That battle is not yours, it’s God’s. Start by praising God for who He is, then rest in the fact that the Creator of the Universe goes before you to help tackle whatever problem stands in front of you.

Lord, I praise You for Your power. I need only to look to You, because You will go before me and fight my battles. Please forgive me for the times I take my eyes off You and become shaken and fearful. Help me step out in faith, knowing You go before me. In Jesus’ Name, Amen.

Hebrews 12:1b-2, “let us run with endurance the race that is set before us, looking unto Jesus, the author and finisher of our faith, who for the joy that was set before Him endured the cross, despising the shame, and has sat down at the right hand of the throne of God.” (NKJV)

REFLECT AND RESPOND:
What is your greatest fear? In what specific ways can you move your eyes from that problem and onto the ultimate Problem-Solver, our heavenly Father?