The Key to Maximizing Your Time and Effort 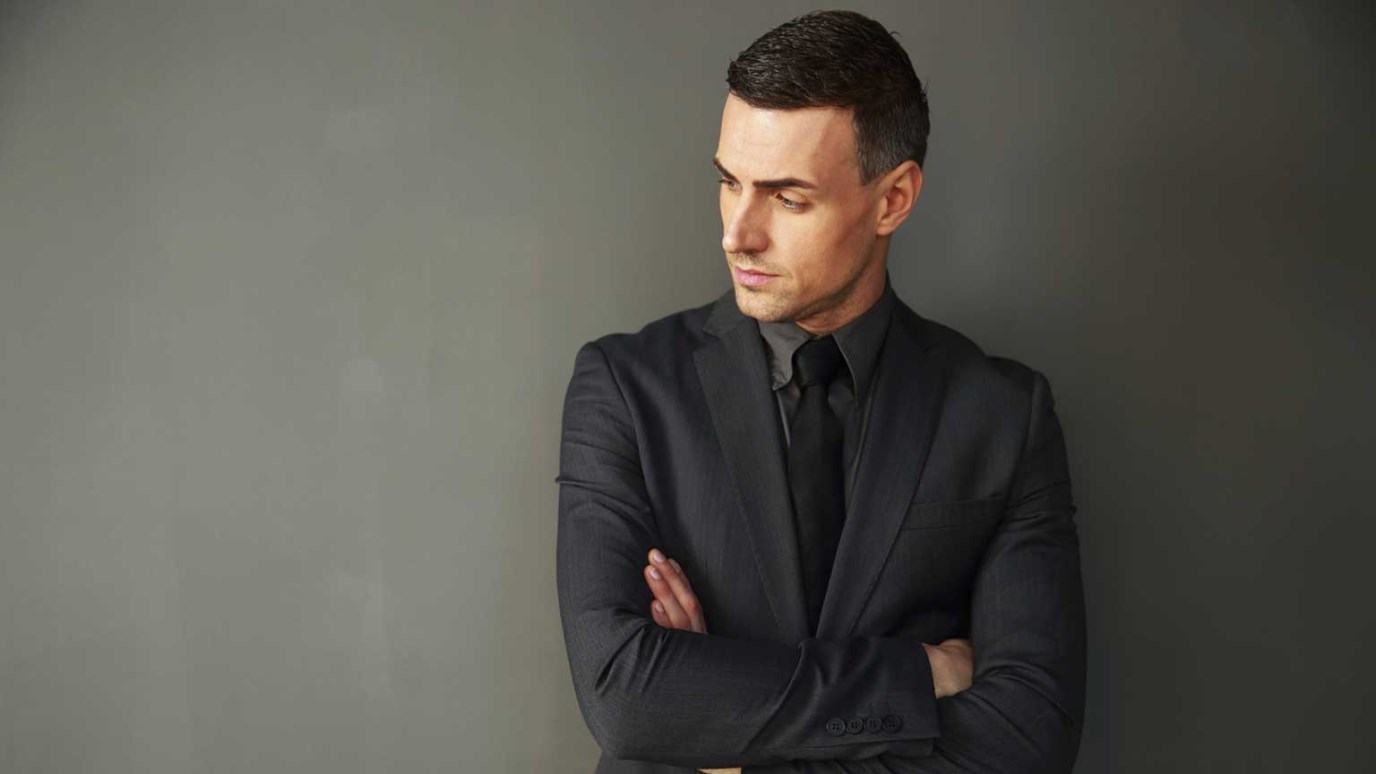 John Maxwell explains the 10-80-10 Principle and explains why it is the best way for leaders to delegate.

People ask me all the time how I get so much done. First, I tell them that a lot of it is thanks to my high energy mixed with low IQ. I just don’t know any better. But that’s not really the key to my success at achieving a variety of goals. The secret is something I’ve been practicing for many years, but haven’t really taught that much: The 10-80-10 Principle.

If you know me, you’re already aware that I’m a big fan of delegation. I delegate almost everything. But there are right ways and wrong ways to delegate. The 10-80-10 Principle is what I consider the best way to delegate.

Here it is in a nutshell. For any project, I divide the total process (100%) into the first 10%, the middle 80%, and the last 10%. Then, I involve myself in the first and last 10%. The middle 80% is carried by my team. I pour myself into the first 10% in order to get the project started on the right track. Then I hand it off to the team. I interact a little bit with them, but not much. It’s really their baby. After the team has taken the project almost to completion, I dive back in again and help with the final 10%.

I call those two parts the bookends of success. I could also compare the process to piloting a plane. The crucial parts of the flight are the takeoff and landing. They’re the most dangerous, and the most complicated. By involving myself in the team’s project during those crucial times, I’m able to help them make a successful trip.

I'll describe below the five things that I make sure to provide for my team during the first 10% of any project.

I’ve often said that leaders see more than others see. This time at the front end of the project is when I share with the team what exactly I see, and what exactly I want the outcome to be. I don’t want my team to get started and get lost. It happens all time. People get started and get lost, because they don’t see the big picture. So I use this time to make sure we’re all on the same page and have the same goal.

Now it’s time to break down the goal into specific objectives. I try to focus on only four or five main objectives. These provide the “how.” How are we going to achieve the overarching goal? It’s a good idea to keep these objectives simple, and make them visual. You want your team to be able to look at them later and be aware instantly of whether they’re still on target.

Here I break things down even farther – helping figure out the specific responsibilities of each person on the team. I want to give each individual direction, because they’re not all going to be doing the same thing. Each person needs to know their position, so that there won’t be conflicts later. And it’s easier to know who’s accountable.

This is where I hand off the “ball” and let them start on the next 80% of the job. I’ve given them what they need and set them up for success. I want them to be clear on the fact that the task is theirs, and I won’t be involved much until the end of the project.

At this point, after handing off the project for the team to do the next 80%, I can move on to other projects, or go back to tasks that I need to accomplish. Delegating in this way allows you to have more than one project going at once, because you’re not involved for 80% of it.

Now, a lot of people delegate in this way, but the ratio is more like 10-90. The leader is involved for the first 10%, but then the team takes everything to completion. That’s what I love about 10-80-10. It takes any project to another level of excellence, because the leader, the one who originated the big picture, steps back in and helps elevate the work of the team.

5 Ways to Make the Best of Human Capital
Ron Edmondson

A Hand on the Doorknob
Willow Creek Association

What New Great Capability Are You Working On?
At Work with God
Follow Us
Grow Daily with Unlimited Content
Uninterrupted Ad-Free Experience
Watch a Christian or Family Movie Every Month for Free
Early and Exclusive Access to Christian Resources
Feel the Heart of Worship with Weekly Worship Radio
Become a Member
No Thanks