The Key to Living the Most Influential Life Possible 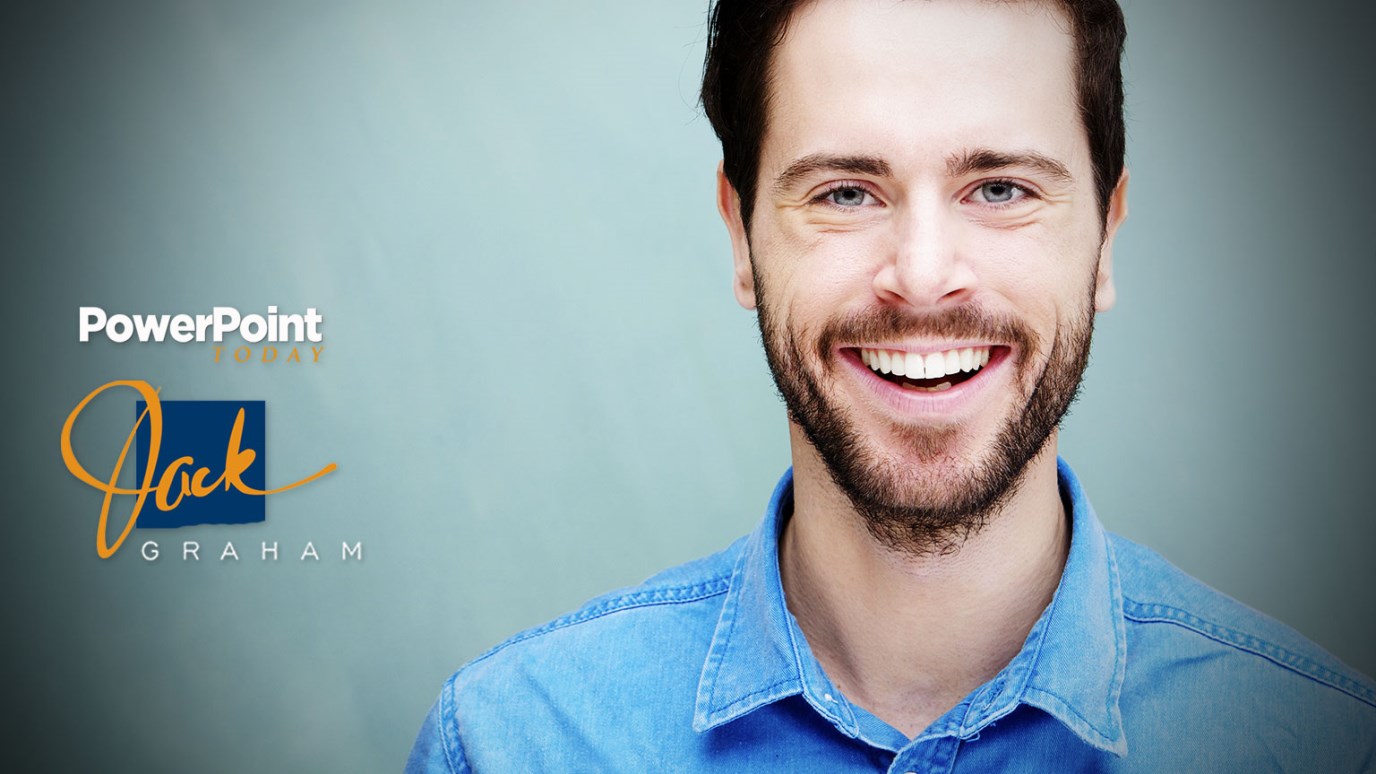 Become a more influential person by evaluating why you do things, not just keeping the status quo.

See to it that no one takes you captive by philosophy and empty deceit, according to human tradition, according to the elemental spirits of the world, and not according to Christ—Colossians 2:8.

I have a good friend who always used to tell about a time he asked his wife why she would cut the ends off the ham before she put it in the pan to cook. She told him it was because her mom did it that way.

So a few days later, they asked her mom the same question, to which she responded. “Well, my mom always did it that way too.” So they went to her grandmother’s house one day and said, “Grandma, why do you cut the ends off the ham before we put it in the oven?”

The grandma thought for a second and answered, “Because my pan was too small.”

Many times, Christians adopt worship practices and habits from others and don’t really know why they do it. Usually, these practices are harmless. But when they keep the Gospel from moving forward and become “sacred cows” in our worship, they need to be rethought.

Don’t just keep the status quo because it’s comfortable. Rethink how and why you do what you do in church, as well as in your personal life. Being influential to others is what Christ calls us to do and is done best when we stop just cutting the ends off the ham and do what really works!