The Key to Lasting Change 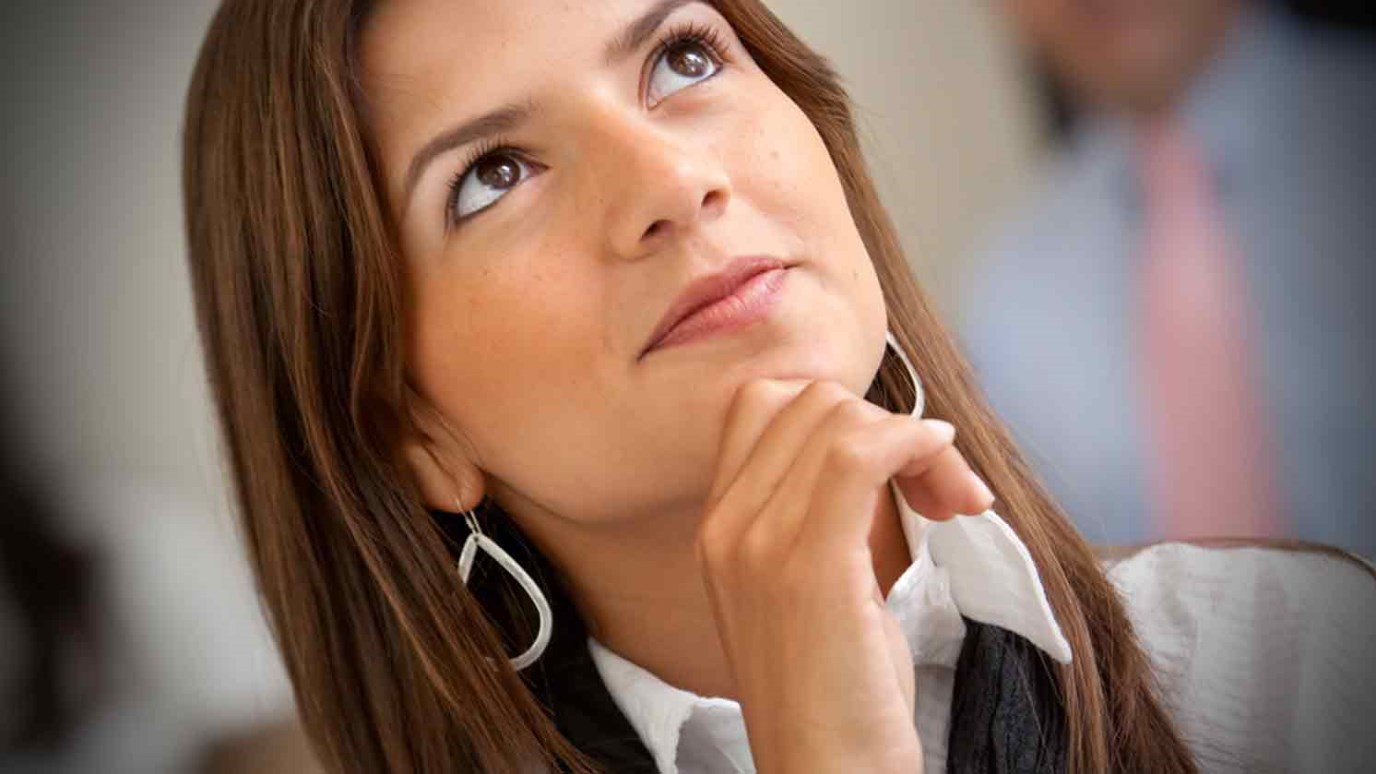 You know the drill. You make a change in your life and commit to keep it. What happens next is absurdly predictable. Almost immediately an obstacle comes up, right? A twist in the schedule, an unforeseen expense, some invisible entity seems to say, “Ha! You thought you could do this?

What were you thinking?” And deep down in your soul, you know that something—some vicious force, some sadistic principle of life in this world—is mocking your intention to grow. And it decisively stuffs you back into your old routines and habits.

Making a change is almost always challenged by an immediate obstacle . . . or six or seven of them. I’ve experienced that in almost every area of life, and you probably have too. For example:

This is why people scoff at New Year’s resolutions. Are they really going to last? Intentions say yes. History says no. And history is often louder.

The battle goes deeper than we might think. Neuroscientists tell us that our thoughts and behaviors establish pathways in the brain—neurons realign their dendrites and axons to speed frequent messages from neurotransmitters—and when we try to change these pathways, the old ones attack the new ones until the new ones are fully established, at which time the old ones give up the fight and fade away. So the battle isn’t only external; it’s also inside. We face two fronts, and both can be rather traumatic.

The message is clear: You want to make a few changes? Prepare for some physical, mental, relational, emotional, and thoroughly spiritual challenges.

But the source—whether it’s physical or spiritual, outward or inward, or whatever—isn’t really the issue here. “Why is this happening?” is not a very helpful question. The better question focuses on your response: Will you press through? No matter what?

Positive change doesn’t happen by accident. It’s only granted to the persevering, the committed, the stubbornly relentless among us who refuse to compromise and won’t take “stop it,” “just this one exception,” or “I’ll start next week” for an answer.

This is life, isn’t it? The cocoon practically mocks the caterpillar’s attempts to become a butterfly. The poor creature’s struggle to get out is intense and excruciating to watch. But its persistence results in glory.

Childbirth is intense and excruciating to watch too. Mothers often feel like giving up before their labor ends. But that isn’t an option, is it? She can’t go back. Forward is the only direction. And again, persistence results in glory.

Even Jesus was challenged at the beginning of his ministry. One day he’s hearing, “You are my beloved Son in whom I am well pleased.” Then he’s compelled into a haunting desert, where he will hear repeatedly, “If you are God’s Son . . .” A statement of truth followed by a vicious challenge to it. Yes, we can relate.

Transition is the end of one phase and the beginning of a new one. Whether it’s a micro transition (the changing of a personal habit) or a macro transition (the shift to a new era), it’s always a little rough. (Case in point: the book of Acts.) Expecting the obstacles is half the battle. Enduring them is the other half.  Escaping them … well, that just isn’t an option.

Remember that God is responsible for changing you, but you are responsible for letting him. He empowers; you actively participate in applying his power. You have to cooperate with the process. He doesn’t radically transform your life while you’re just sitting on the sofa. He does it while you’re moving out of the old and stepping into the new. Tenaciously, persistently, relentlessly.

If we want to live from our true identity, if we are ever to fulfill our purpose, if we want positive change in our lives, we have to commit to it. It won’t come easily. There’s always resistance, and sometimes it’s fierce. Determine to be fiercer. Perseverance isn’t a pleasant spiritual trait, but it’s a powerful one. And God always rewards it in the end.

Strongholds and Battles in the War of the Mind
Gary McSpadden