The Key to Fruitfulness 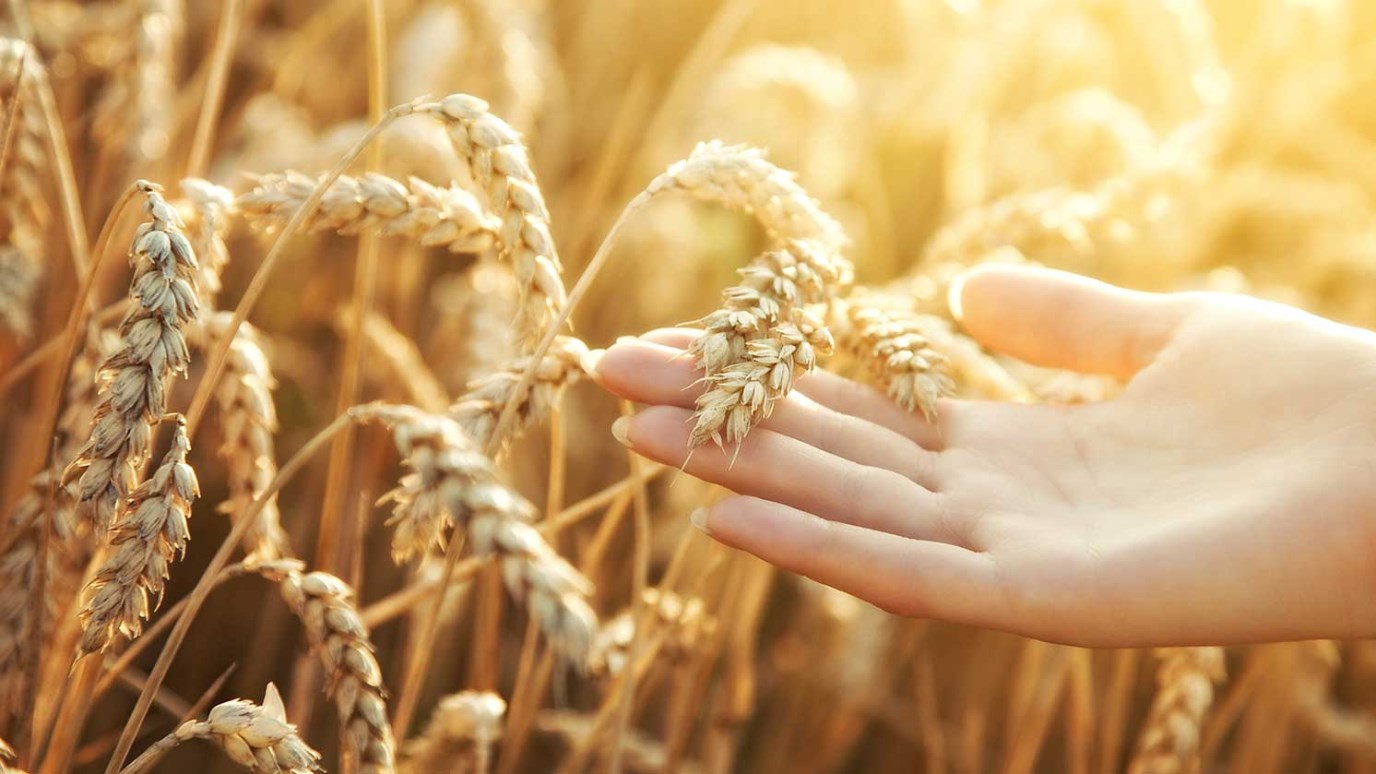 Faith celebrates God’s goodness even before we see it.  And it reaps many harvests, even before the harvest comes.

Our natural instinct is to rejoice after hearing good news. Our celebrations come after our victories. That’s also true in the kingdom culture, but we have an even greater opportunity: to celebrate before the victory. It’s a variation on the theme of faith coming before sight, but takes it a step further. Faith celebrates God’s goodness in a situation even before we see it.

Jehoshaphat did that when surrounded by three hostile armies. At God’s direction, he sent the worshipers out to the battlefield in front of the soldiers, and God turned the invading armies against themselves (2 Chronicles 20). A psalmist captures the same theme: May all the nations praise you. Then the earth will yield its harvests (Psalm 67:5-6 nlt). Praise, then harvest. Worship, then victory. Celebration, then success. It looks backward, but it’s exactly the right order in God’s view.

There’s nothing tentative in that kind of faith. It’s confident enough to enjoy the win before it ever happens. Praise before the outcome makes an enormous statement about God’s goodness. It’s certain. The timing of the outcome is insignificant. The fact of it is unquestioned. That kind of praise reaps many harvests, even before the harvest ever comes.

God is Faithful
Walk Thru the Bible

The Influence of a Lifetime
Wendy Pope

God Is Working Even When Things Are Falling Apart
Ronnie Floyd

The Lord, My Lover
Martin Manser
Follow Us
Grow Daily with Unlimited Content
Uninterrupted Ad-Free Experience
Watch a Christian or Family Movie Every Month for Free
Early and Exclusive Access to Christian Resources
Feel the Heart of Worship with Weekly Worship Radio
Become a Member
No Thanks