The Key to Connecting with Millennials: Positivity with Authenticity 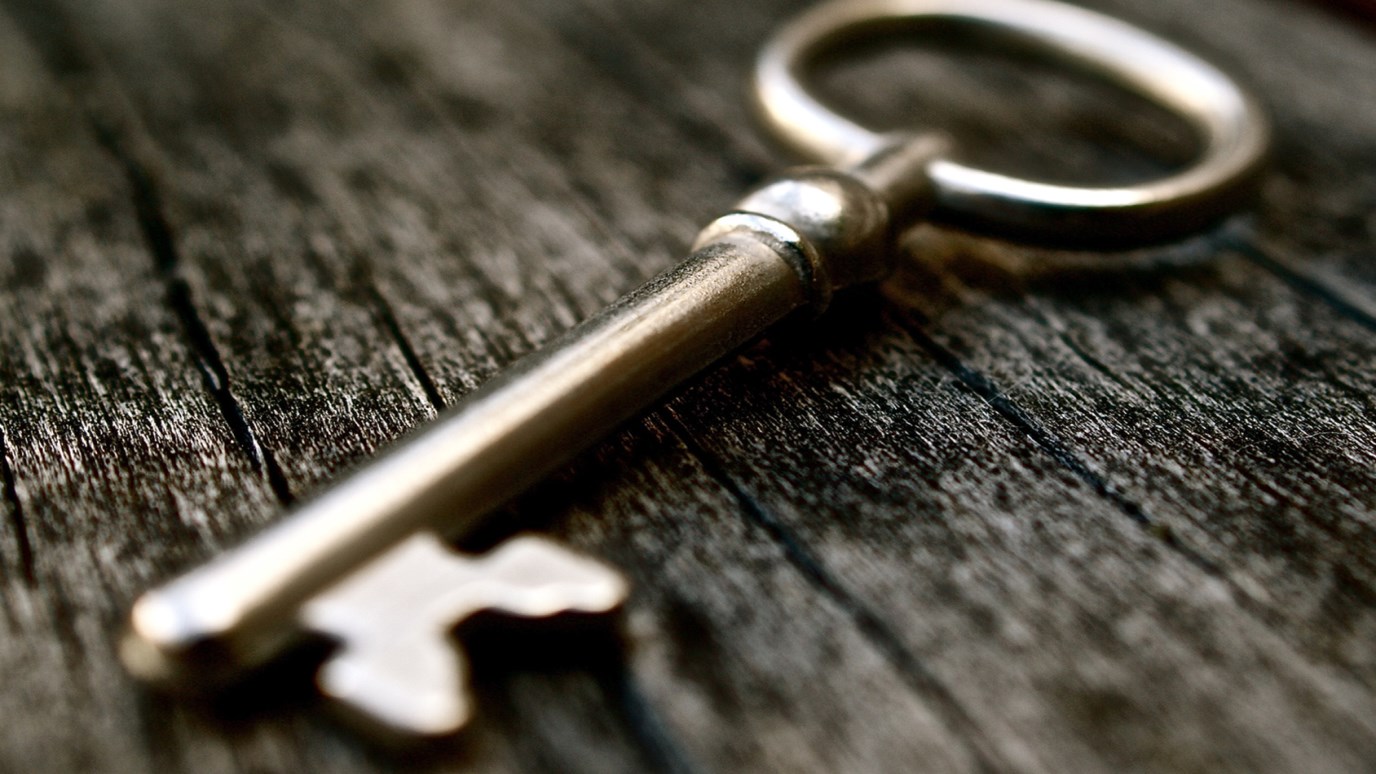 Positivity and authenticity are key to developing faith in young leaders.

If you’re like me, you want to communicate in a relevant way with students. That means being intentional about how we deliver our message. I’ve found there are two ingredients to connecting with millennials we must employ—that often seem paradoxical: Positivity – To be hopeful about the future and Authenticity – To be honest about the present.

Nearly every generation of youth possesses optimism. Their lack of experience and their sense of invincibility reign as they enter their careers. They have energy and hope. Our key is to remain optimistic in mid-life. Thomas Edison was a brilliant example of a man who chose to remain optimistic even into his later years when most become a bit jaded. He is famous for a statement he made after failing 10,000 times at inventing the light bulb. Edison said, “If I find 10,000 ways something won’t work, I haven’t failed. I am not discouraged, because every wrong attempt discarded is another step forward.”

At the same time, we need a realistic perspective. Leaders can’t push a “rose-colored glasses” attitude that lives in denial. Authenticity is a must. We must keep it real. This issue will be key for Mitt Romney and Barak Obama in November: who appears to be more honest and genuine? The key lies in the “Stockdale Paradox.”

This paradox is named after Admiral Jim Stockdale, a United States military officer who was held captive for eight years during the Vietnam War. Stockdale was tortured more than twenty times by his captors, and had no reason to believe he’d survive the prison camp and see his wife again. And yet, as Stockdale told author Jim Collins, he never lost faith during his ordeal: “I never doubted that not only that I would get out, but also that I would prevail in the end and turn the experience into the defining event of my life.”

Collins asked Stockdale, “Who didn’t make it out of those prisoner of war camps?”

Stockdale replied, “Oh that’s easy. The optimists. Let me explain the difference. The optimists were the ones who said, ‘We’re going to be out by Christmas…or by Easter.’ Then, Christmas or Easter would pass, and they’d still be in the prison camp. They ended up dying of a broken heart.”

After defining the naïve optimist, Stockdale explained: “This is a very important lesson. You must never confuse faith that you will prevail in the end—which you can never afford to lose—with the discipline to confront the most brutal facts of your current reality, whatever they may be.” This kind of faith is not blind optimism. It simply faces harsh reality with a strong conviction to overcome.

Obedience in the Mess
FullFill

Jordan Spieth: Thoughts On Golf And Leadership At The Masters
Dr. Mark Rutland