The Key to Authority 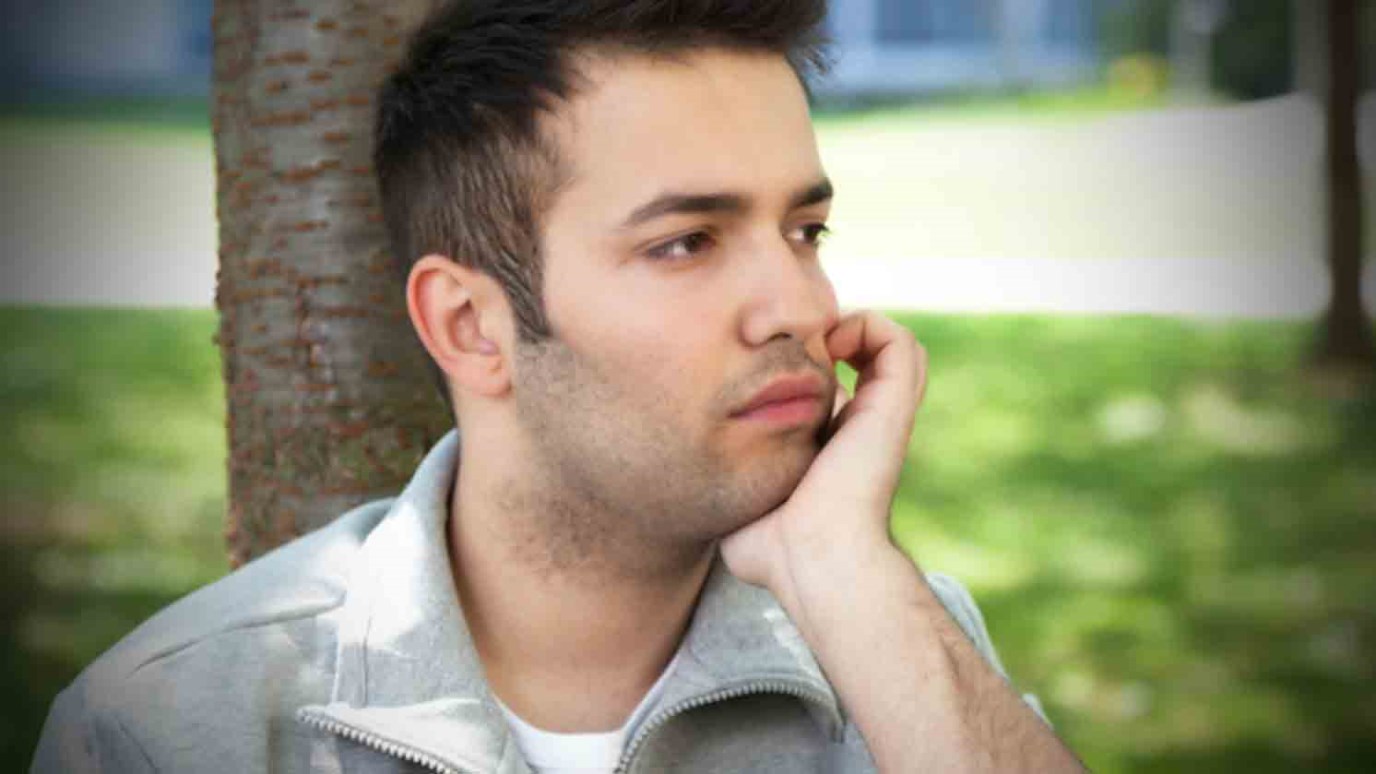 Do you want to wield the authority God has promised? Then learn how to submit to His authority in your own life.

A Roman centurion—hated by Judeans and Galileans for the oppression he represented—came to Jesus with a request for the healing of one of his servants. He insisted that Jesus did not need to bother himself with coming; he could simply say the word. Jesus commended his faith and answered his request. He said the word, and the servant was healed (Matthew 8:5-13).

The centurion’s words in verse 9 reflected a subtle paradox of God’s kingdom: the key to authority is not striving to achieve it but knowing you’re under it. He didn’t simply say, “I’m a man of authority.” He acknowledged that he had authorities over him, and he knew how authority worked. As a result, he experienced the power of Jesus’ authority in his life.

We can too. Many people are hungry for places of higher authority, but they don’t respect the authority over them—either in its human or divine forms. They may eventually attain positions, but they will never know how to use the keys of the kingdom. They don’t understand how authority works.

There’s power in the paradoxes of the kingdom. They really are keys to getting where we want to go. Do you want to wield the authority God promised? Then learn how to submit to his authority in your own life. That means embracing his values, doing his works, and following his words. His desires become yours. His truths fill your mouth. And when that happens, your prayers and words begin to take on a greater authority than your own. Under authority, you are in the perfect position to exercise it.