The Judgment of Jerusalem 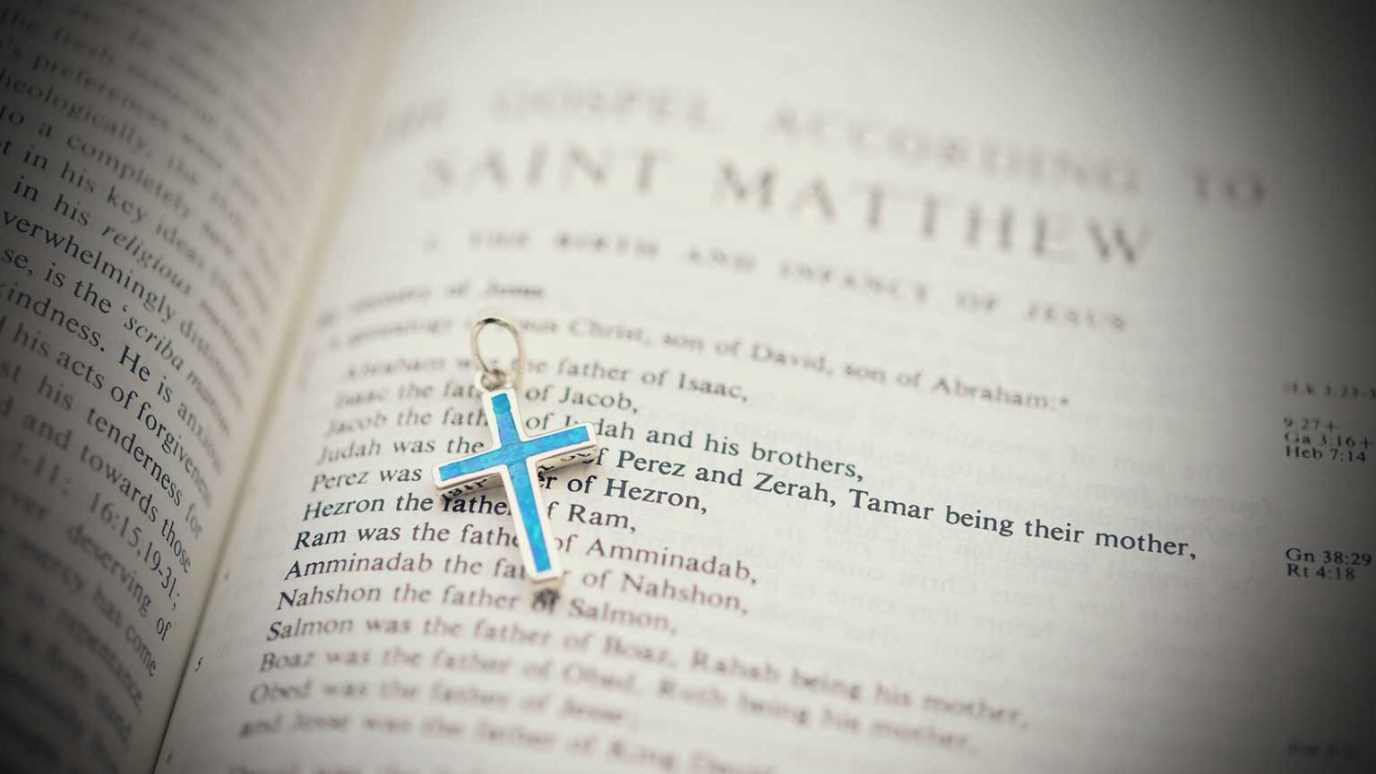 How does Jesus in Matthew 24:29–31 use imagery to depict the fall of Jerusalem?

For most people, the biggest obstacle to our interpretation of Matthew 24:1–35 is probably today’s passage. Believers usually read the astronomical upheaval in verse 29 and the appearance of the Son of Man on the clouds in verses 30–31 in an overly literal fashion and place these events in the future. That is, most Christians read verses 29–31 as an eye-witness description of darkness in the skies and so on, concluding that these verses must refer to Christ’s return at the end of history since we have not yet seen such signs.

Yet these astronomical events do not have to be interpreted in this manner. As commentators have noted, the Old Testament prophets often speak of the overthrow of human kingdoms and cataclysmic events in history using metaphors such as the falling of stars from the sky and the darkening of the heavens. For example, Isaiah 13 uses astronomical imagery (v. 10) to predict Babylon’s fall to the Medes (v. 17), who were later conquered by the Persians.

These were no small events; it was a crisis of great proportions when one empire fell to another in the ancient world. One’s whole way of life might change: a new religion might be imposed on the conquered nation; the tax system would be different; no one knew how the new empire would treat its new citizens. The changing of empires was epoch-making; consequently, it might feel as if the very universe itself was out of whack at such times, and the people living in these circumstances used vivid images, like those in Isaiah, to convey this reality. Apparently, Jesus in Matthew 24:29–31 is using this very imagery to depict Jerusalem’s fall.

What, then, do Jesus’ coming on the clouds and His sending of the angels mean (vv. 30–31)? Note that the Greek term for “angels” in verse 31 is the plural form of angelos, which can also mean “messenger.” It seems that verse 31 is a reference to Christ’s sending of His “messengers” — His people — to preach the Gospel and thus call people from every tongue and tribe. This mission began before Jerusalem’s fall, but it really began to gather steam after the city’s destruction forced the Christians there to scatter throughout the Roman Empire.

Today’s passage reminds us of our need to read each biblical passage according to the type of literature it happens to be. For example, passages that are apocalyptic (symbolic depictions of God’s wrath and vindication) cannot be read as if they are pure historical narrative. While we may disagree on the meaning of the more complex portions of Scripture, let us always read them with a sensitivity to the style of literature they represent.