The Judgment of Heretics 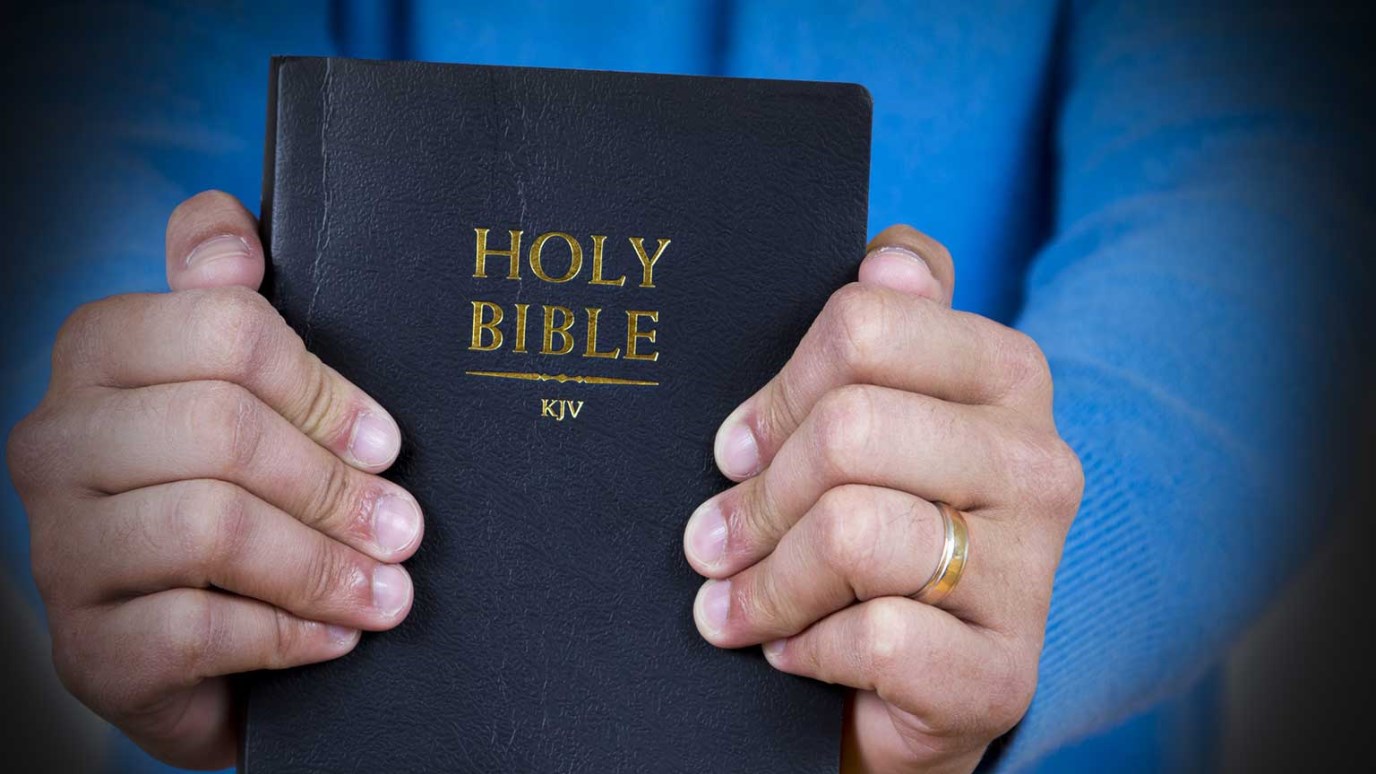 Paul says, "Cling to the truth, not to the man." We are to cling to the Scriptures, not to men and their teachings.

“As we have already said, so now I say again: If anybody is preaching to you a gospel other than what you accepted, let him be eternally condemned!” (v. 9). - Galatians 1:6–17

After his greeting (Galatians 1:1–5), Paul immediately turned to the problem he perceived in the Galatian churches. They had quickly turned aside to a different “gospel,” which was not a gospel at all. We notice that he did not lighten his punch by saying that they had fallen into error. No, it was not an accidental fall, but a deliberate turning. Nor was it a mere error, but a completely different system of religion.

They had embraced a counterfeit gospel. Gospel means “good news,” and Paul said that this other “good news” was not really good news at all. It was bad news. Just as Moses was horrified to come down Mount Sinai and find that after a mere forty days, the people had forsaken Yahweh and were worshipping a calf, so Paul was “astonished” at how quickly the Galatians had fallen into the new form of idolatry. And so, like Moses and the Levites in Exodus 32:27–28, Paul had to winnow the churches with a godly severity in order to preserve the truth.

According to Paul, the heretics had taught their false doctrine with malice aforethought; they were “trying to pervert the Gospel of Christ” (Galatians 1:7). As we consider heretics and teachers of less grievous forms of error in our own day, we do not have this kind of immediate insight into their hearts. We cannot say for certain that this or that person is deliberately trying to destroy the Gospel. But we can say, with Paul, that heresy often arises not out of simple ignorance but out of sinful envy and a wicked desire to tear down the church. It is often people who did not get their way in the church who turn around and become heretics, seeking to destroy her.

Notice that Paul said to them that if he had come back to them and had taught them a different “gospel,” they should have rejected him as someone accursed by God (v. 8). This is important for two reasons. First, sometimes it happens that a man begins by preaching the truth and then later becomes a heretic. Such a man was never really saved at all, of course, but people truly converted under his ministry would become filled with doubts because of the obvious change in his theology. Paul says: Cling to the truth, not to the man.

Paul presupposes in verse 8 that the difference between the two gospels is something obvious that “ordinary” believers should be able to detect. The Protestant Reformers stood with Paul when they judged the traditions of Rome. We are to cling to the Scriptures, not to men and their teachings.

(John 6:1-15) Jesus Feeds the Five Thousand
LUMO
Follow Us
Grow Daily with Unlimited Content
Uninterrupted Ad-Free Experience
Watch a Christian or Family Movie Every Month for Free
Early and Exclusive Access to Christian Resources
Feel the Heart of Worship with Weekly Worship Radio
Become a Member
No Thanks