The Judge and the Judged 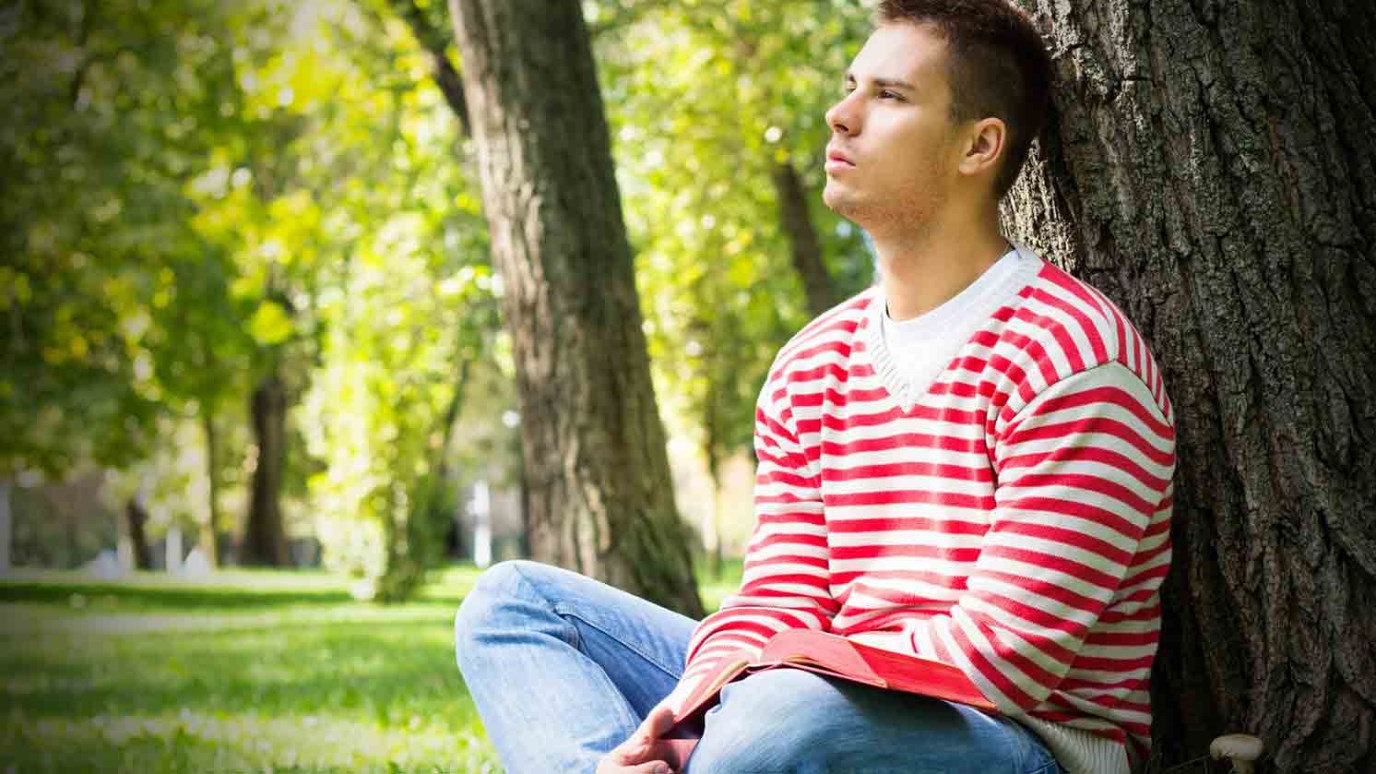 We should be slow to defend ourselves but quick to acknowledge our Lord -- whatever the consequences may be.

Mighty God, pierce this moment with Your presence, pry open every corner of my life to You, pervade my being with Your grace.

Consider:  Jesus embodied wisdom and dignity. Secure in his identity as God's Son, he had no need to defend himself. The Father's adopted children are promised the same assurance.

The scene in Caiaphas's house is deeply ironic. The Sanhedrin was looking for false evidence to secure a charge of blasphemy! Untruth was used to convict truth (The Truth) of falsehood. Jesus remained silent, doing nothing to defend himself, as the case against him collapsed for lack of any foundation. His dignity was remarkable--but when the high priest asked a direct question about his true identity, Jesus' reply under oath was equally direct: "Yes." His reply brought the three most important titles in this Gospel together. He is the Messiah--the long-promised anointed king. He is the Son of God--intimately related to God and acting as God's representative on earth. He is the Son of Man (Dan. 7:13,14) who shares the throne of the Ancient of Days and who will one day judge everyone, including his judges. This was his identity and the time for him to declare it openly had come.

The irony deepens, as he is declared worthy of death, having incriminated himself. The irony is that it is through death that he will take his throne. This miscarriage of justice will be turned into God's great act to restore justice through mercy. The Messiah's anointing was for Calvary. The Son of Man would be enthroned on the cross, and a new future (64) opened for the human race.

Meanwhile, Peter was watching from the courtyard. What he saw was the example set by Jesus for all his disciples, now and then. We are to be slow to defend ourselves, but quick to acknowledge our Lord, whatever the consequences may be. Jesus stood alone under this persistent questioning. His promise to us, given at the climax of this Gospel, is that we will never have to stand alone, as he will be with us.

Have you ever had to defend your faith? How well did you do? How do you know when to keep silent and when to talk about your faith?

Sovereign Lord, my heart's desire is to be used by You to point others to Christ. Give me wisdom as to how to handle faith-sharing opportunities.