The Joy of the Harvest 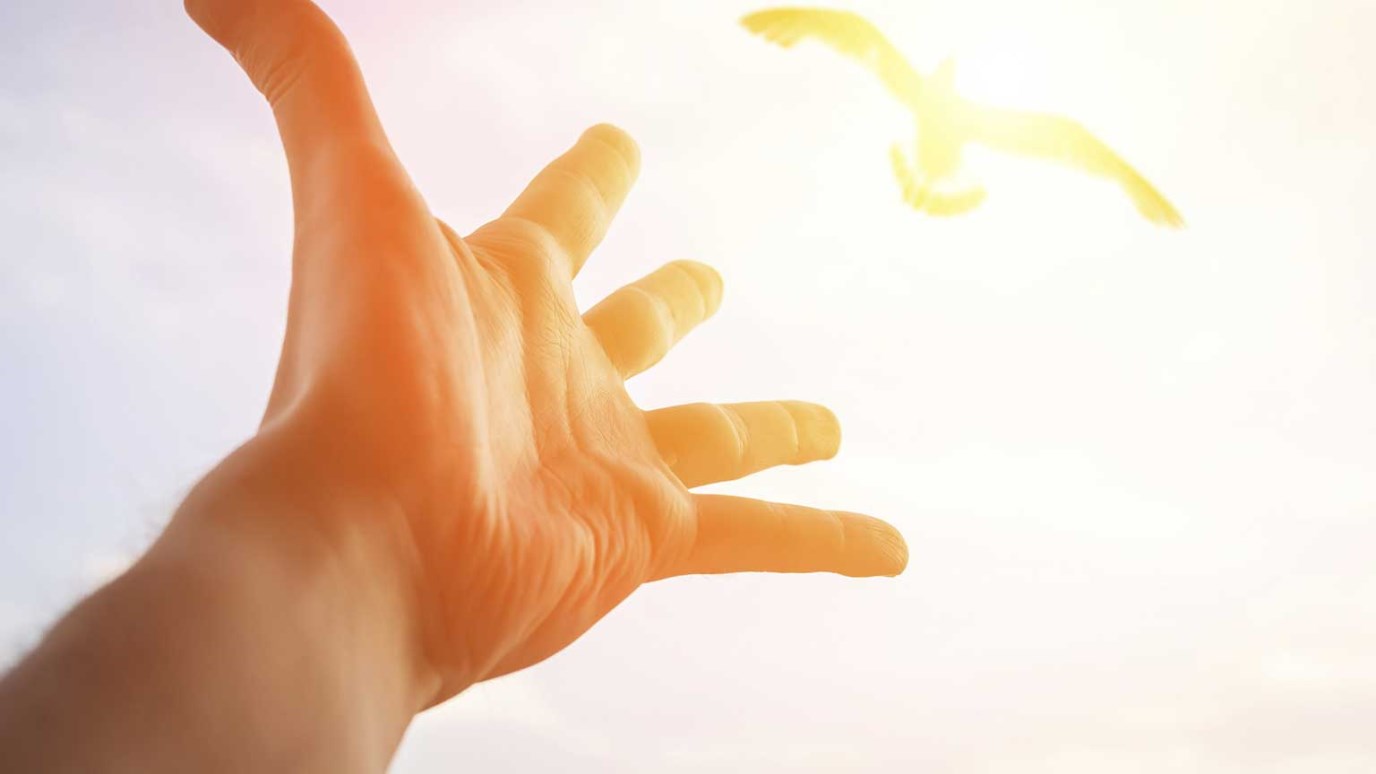 God uses people to reach people. Are you being used?

Those who plant in tears will harvest with shouts of joy. They weep as they go to plant their seed, but they sing as they return with the harvest. (Psalm 126:5–6)

As a pastor and evangelist, I have had people tell me that I saved them. But God is the one who saves people—not me. I simply declare the truth of the gospel, and people put their faith in Jesus. He saves them.

While I don’t have to worry about being the one who saves people, I do have to concern myself with telling them how to find salvation. God will bring about the conviction of the Holy Spirit. Jesus said, “No one can come to me unless the Father who sent me draws them to me” (John 6:44). Salvation is the work of the Holy Spirit, but God uses the seed of His Word in that person’s heart.

Here is an interesting thing to consider: there is no person in the New Testament who came to faith apart from the agency of a human being. We can find example after example. Take the Philippian jailer (see Acts 16). God could have reached him in many ways. Instead, he chose to reach him when Paul and Silas were incarcerated in his cell. And he ultimately said, “Sirs, what must I do to be saved?” (Acts 16:30).

Then there was Cornelius, a centurion. An angel appeared to him one afternoon, and instead of preaching the gospel, the angel directed Cornelius to Peter, who then delivered the gospel. Angels are not the primary agents God uses to bring the gospel. Primarily, God will use people to reach people.

And even though the apostle Paul encountered Jesus on the road to Damascus, I believe that young Stephen, through his witness, was instrumental in his conversion.

God reaches people through people. It gets hard at times, but we need to stay with it, because there is great joy when someone responds to the gospel.

Raised By the Breath of a Living God
Louie Giglio