The Journey of Sheep 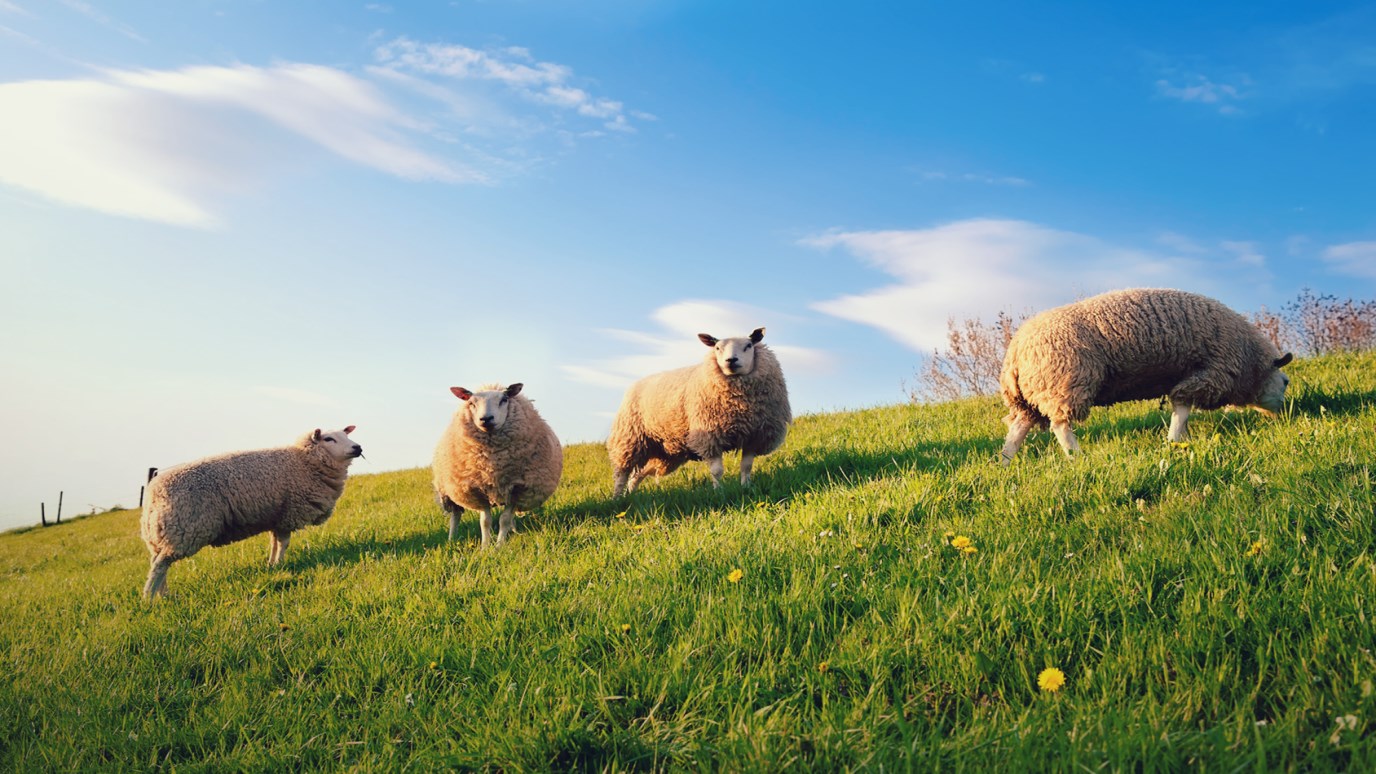 By renewing our vision with the power of his life and the guidance of the Holy Spirit, we can discern the options presented to us by the world and avoid the way that leads to far less promising ends.

A few years ago, while traveling across to Europe in a ferry, we found our bus parked next to a truck. It was one of those trucks where there are two levels of storage space for live animals. This time, it was loaded with sheep. There must have been at least a hundred sheep crammed into that vehicle, all on their way to the slaughterhouse.

As I observed the animals, they were behaving rather amusingly—some were sticking out their noses sniffing away, while others were trying to peek out curiously as they experienced the new smells, sights, and sounds that were quite different from their usual farmstead. Little did they know they were on their way to be butchered!

In another incident, it was reported a while ago that shepherds in Turkey watched in shock as hundreds of their sheep followed each other over a cliff. It started when one sheep went over the edge, only to be followed by the whole flock. At the end of the episode, more than 400 sheep died in the plunge—their bodies buffering the fall of 1,100 others that followed.

While we might laugh at the silliness of the sheep, it is also a vivid illustration of our human state. On a daily basis, we are offered joyrides that promise pleasure and adventure, opportunities that seem to realize our ambition for recognition, power, material wealth, intimacy, and even meaning. At every turn, we are led by advertisers to believe that their products or services can satiate our thirst for excitement and thrill. Unknowingly, we accept invitations for rides which take us on roads that could result in our slow spiritual deaths. Sadly, we are not often aware of the looming danger as we are too preoccupied taking in the new experience and novelty. By the time we arrive at our destination, it would be too late for us to escape our end.

Anyone who has been to a sheep pen would tell you that sheep are not exactly the smartest in the animal kingdom. They do, however, have a strong instinct to follow the leader. When one sheep decides to go somewhere, the rest of the flock usually follows, even if the first sheep has no idea what it is doing. The incident in Turkey is a case in point. Apparently, even from birth, lambs are conditioned to follow the older members of the flock.

Interestingly, sheep are often used to typify humans in the Bible. Jesus speaks of himself as the Good Shepherd and how we are like sheep that have gone astray who are in need of a shepherd.(1) Meanwhile, the wisdom of Proverbs warns us that “There is a way that seems right to a person, but in the end it leads to death.”

Realizing our propensity to follow ways that are dangerous to our souls, how then might we safeguard ourselves from following the wrong leader? Paul, who recognized how easily the human heart is enticed by the things and the ways of the world, urged the Romans to no longer conform to the pattern of this world, but to be transformed by the renewing of our minds in the power of one worthy of leading. In short, if we are to follow the Good Shepherd, there is hope for every journey no matter how discouraging it might appear. By renewing our vision with the power of his life and the guidance of the Holy Spirit, we can discern the options presented to us by the world and avoid the way that leads to far less promising ends.

What Are You Supposed to Do?
Mark Batterson
Follow Us
Grow Daily with Unlimited Content
Uninterrupted Ad-Free Experience
Watch a Christian or Family Movie Every Month for Free
Early and Exclusive Access to Christian Resources
Feel the Heart of Worship with Weekly Worship Radio
Become a Member
No Thanks