The Jews and the Greeks 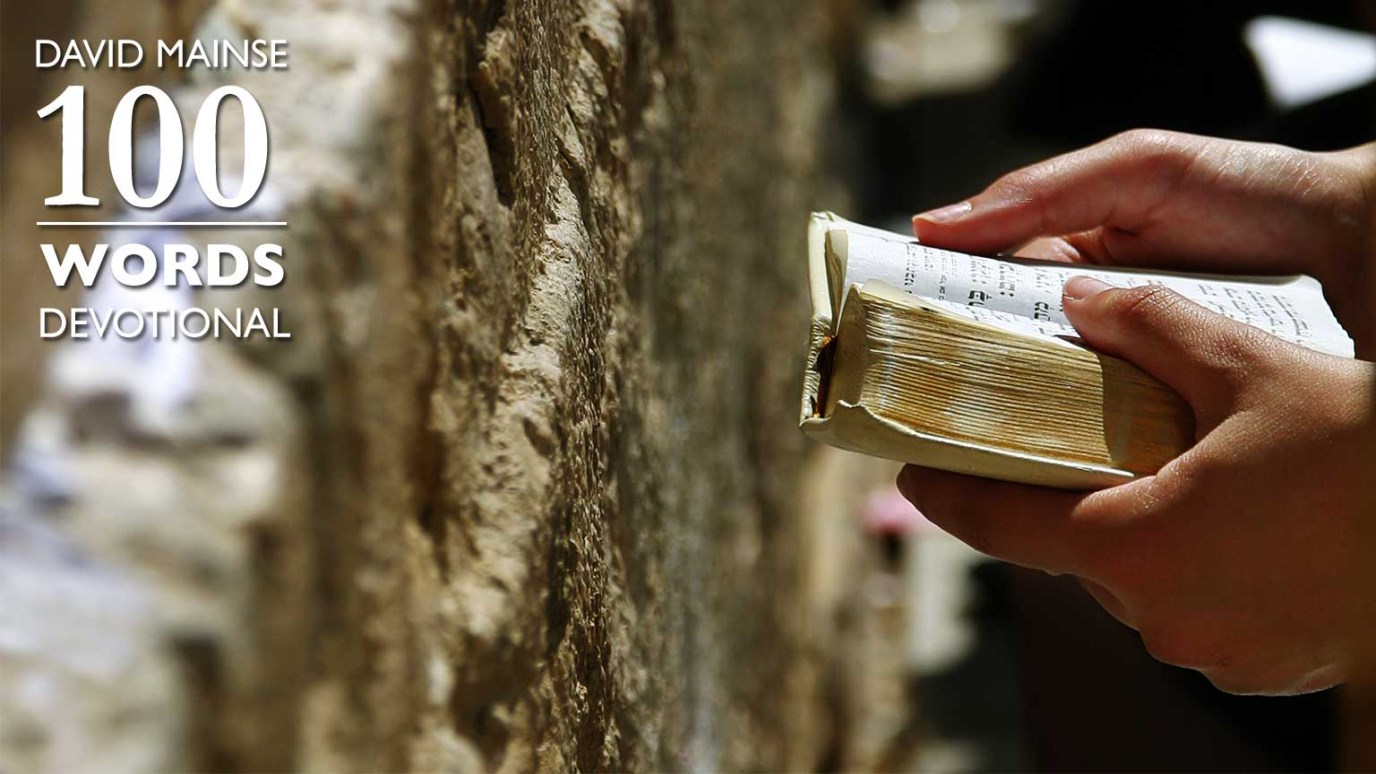 Paul prayed with fervency over the Jews. We should pray as Paul prayed and have the same hope for thousands of people who are coming to know Jesus.

For there is no distinction between Jew and Greek, for the same Lord over all is rich to all who call upon Him. For “whoever calls on the name of the Lord shall be saved.”

“Jew and Greek” could also be written, “Israel and Gentile.” God has every right to choose His people. He chooses all those He knows in His foreknowledge will call on His Name. We may want to ask God for the same deep concern Paul experienced for his people, the Jews. Paul had great sorrow and continual grief in his heart for Israel. He longed for their salvation. He showed the depth of his intercession when he was willing to be separated from God in order that they might be saved. Paul’s determined witness for Christ resulted in thousands of Jews becoming believers in Jesus. For at least the first 100 years, the core and leadership of the Christian Church was Jewish. God responds with strong initiatives to bring people to Himself when we pray as Paul prayed. Many people call upon the Name of the Lord, and are saved.

Lord Jesus, Your disciples asked You, even so I ask You the same: “Lord teach us to pray," not just with words but with fervency. In Your strong Name I pray. Amen! Amen! Repeating the “Amen” emphasizes the level of my fervency. You did promise, Lord, that, “The fervent effectual prayer of a righteous man (or woman) will avail much (James 5:16b)."

In my prayer life, the more fervently I prayed, getting up earlier in the morning to cry out to God, the more of God’s will I saw happen. I’m constantly reminded that the Lord is “not willing that any should perish, but that all should come to repentance” (2 Peter 3:9b). The obvious fact is that the greater my level of fervency, the greater creative means of presenting the Good News of Jesus, and the more people come to Christ. For example, over 60% of all information people receive now comes from the Internet. Where did the idea for a 7-channel, worldwide Internet TV ministry come from? Crossroads leaders prayed with a high level of fervency. Not only will these channels carry thousands of the most powerful 100 Huntley Street telecasts from the past, but exciting new material has been added. Why not Google, “Crossroads 360?"