The Issue of Faith 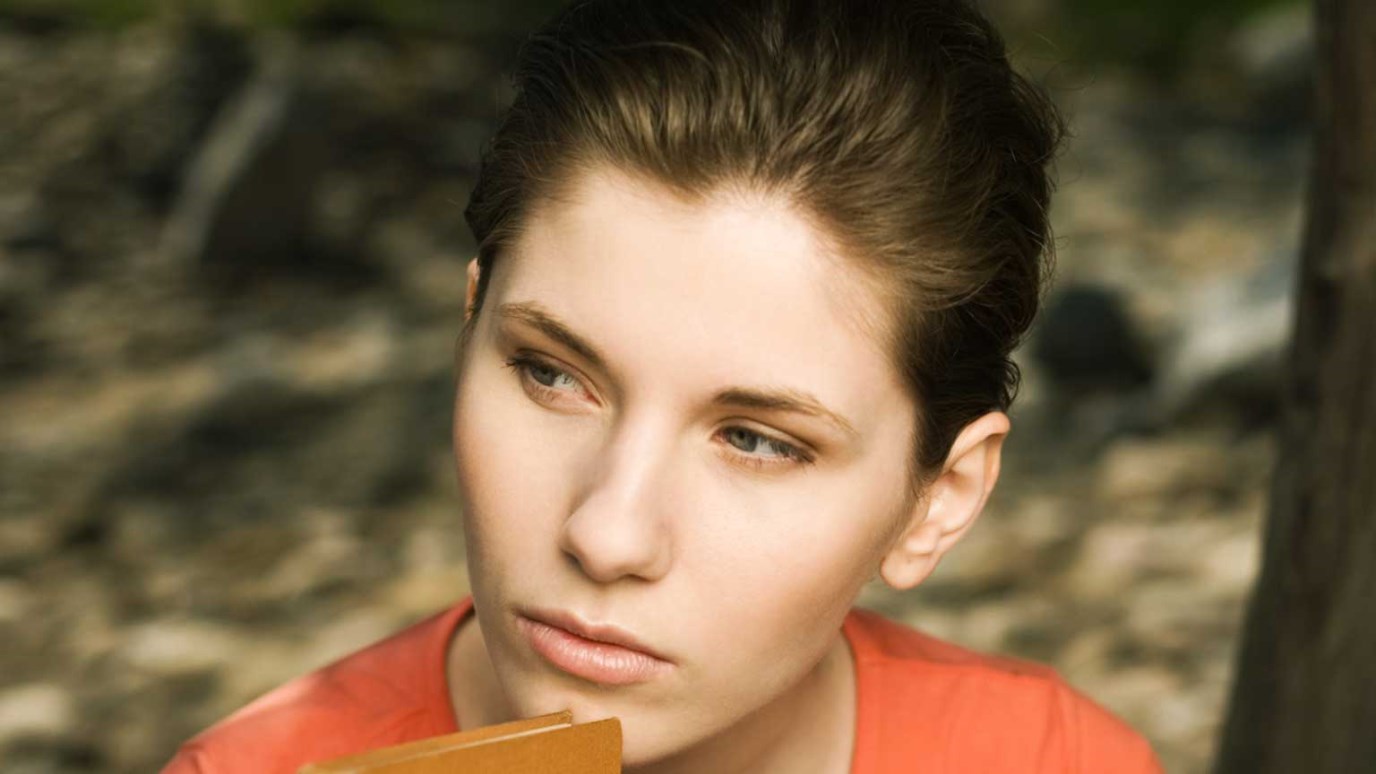 Ray Comfort explores the results of a study about the theory of evolution.

He told The New York Times, “It is absolutely safe to say that if you meet somebody who claims not to believe in evolution, that person is ignorant, stupid or insane (or wicked…).”[1] So, according to the professor, if you don’t “believe” in evolution, you are ignorant, stupid, insane or wicked. He would like everyone to believe in the theory. As far as he is concerned to believe it is to be on the side of true science. But according to The New Yorker magazine (in 2012), “The percentage of Americans that believe in biological evolution has only increased by four percentage points over the last twenty years.”[2]

So the amount of believers in evolution alone is 15 percent and has only increased by 4% in the last 20 years. I’m not one of those believers. I don’t have faith in the theory of evolution. Richard Dawkins does. He has great faith in it. He is a true believer to a point of never doubting. He said, “Evolution is a fact, beyond reasonable doubt, beyond serious doubt, beyond sane, informed, intelligent doubt, beyond doubt evolution is a fact.”[4] His strong convictions about the theory rest on his beliefs about fossils, dating processes and theories.

When asked the question, “Is atheism the logical extension of believing in evolution?” he didn’t correct the questioner and say that it wasn’t a belief. Instead he answered,

Through his faith in evolution he gained his understanding, and that led him to believe that there was no God. If I want to understand the laws of physics I have to first believe what I read about physics. I have to have faith in what I read. Faith is the first step to understanding. An ancient bronze-age Hebrew book said the same thing:

“Through faith we understand that the worlds were framed by the word of God, so that things which are seen were not made of things which do appear” (Hebrews 11:3, italics added).

Is the Bible Sexist?
Ray Comfort

The Order of Salvation
Dr. R.C. Sproul
Follow Us
Grow Daily with Unlimited Content
Uninterrupted Ad-Free Experience
Watch a Christian or Family Movie Every Month for Free
Early and Exclusive Access to Christian Resources
Feel the Heart of Worship with Weekly Worship Radio
Become a Member
No Thanks