The Issachar Initiative and the Necessity of Prayer 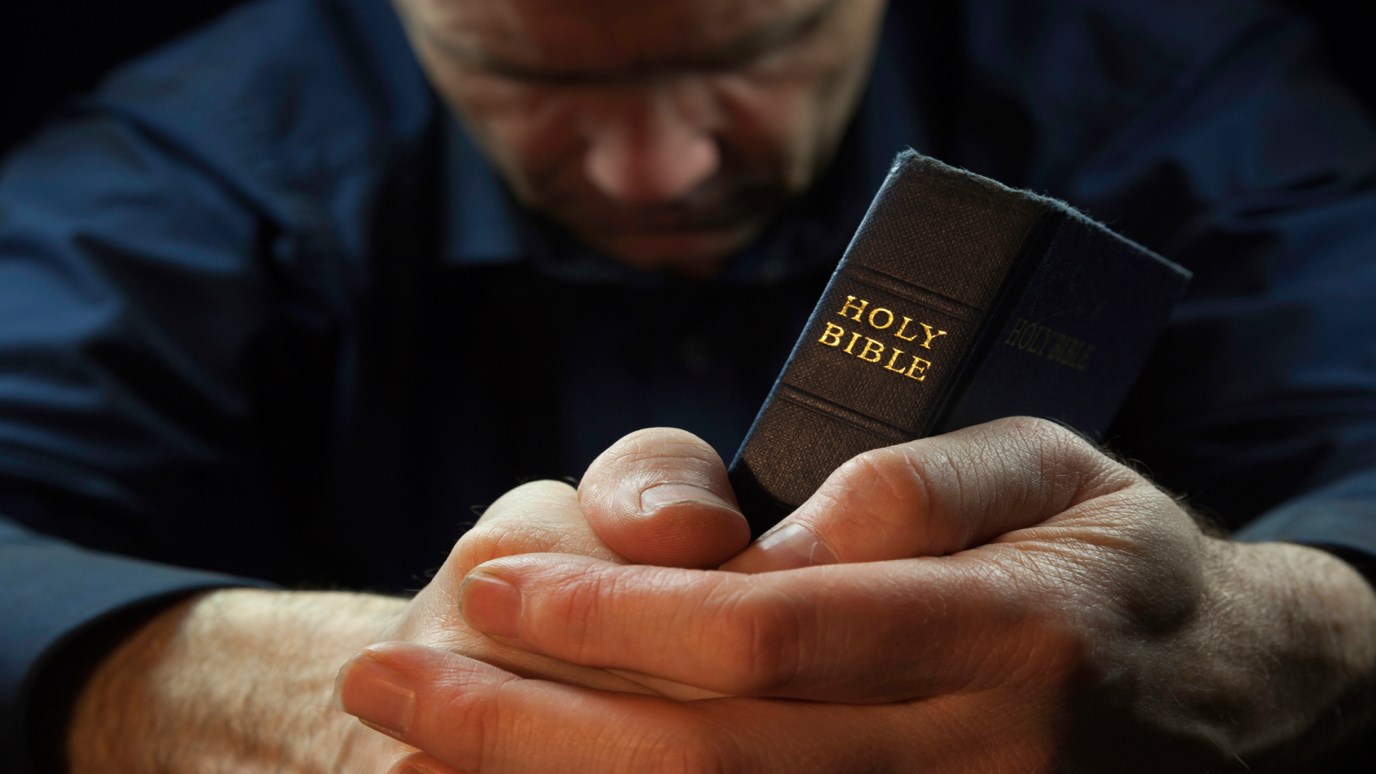 Why is prayer the great necessity of the hour? Dick Eastman gives us several responses.

In his classic book, Intercessory Prayer, James McClure makes a startling declaration: “The history of the Christian church never has been completely written. The deeds done by men in the name and for the sake of Christ have been told. These deeds make a remarkable record: the record of all martyrdoms, of all missionary advances, of all philanthropic conquests. These 1,900 years have witnessed scenes that are well calculated to stir the blood and make brave the heart of the student of church history.”

Dr. McClure concludes with this chilling comment, “But nothing except exterior effects and the supposed motives back of these exterior effects have as yet been described. The throne of Grace, out from which go the answers to prayer, is curtained. No one has been able to draw aside that curtain and show the world the spiritual helps that in answer to prayer have issued from that throne.”

Praying Christians must change this. It is time for believers everywhere, of all streams, to open the curtain of God’s power to reach all dying, unreached people on this planet with the Good News of Jesus. We must go back to the closet—back to that secret place of passionate, purposeful, persistent prayer. Why is prayer the great necessity of the hour? Here are several responses:

1. Prayer will help Christians everywhere participate more directly in the rapid fulfillment of the Great Commission.

It could be statistically proven that Christ’s commandment to “go into all the world and preach the Gospel to every creature” (Mark 16:15), would be impossible for centuries at the rate of general (and we might even say, typical or traditional) missionary endeavor.

Some years ago I read a nationally publicized news article that listed the world’s fastest growing denominations. The evangelical denomination listed first at the time had reported some 1,500 new converts per day resulting from their evangelistic endeavors at home and abroad. At that rate, which at first glance seemed both exciting and meaningful, quickly lost its luster when I realized that the possibility of winning over 2 billion yet un-evangelized persons to Christ would require 3,652 years of effort.

Even more startling, such a feat could only be achieved with zero population growth, which, of course, is an impossibility. The answer, I believe, lies in much increased intercessory prayer targeting very specific projects like the Issachar Initiative and other sweeping church planting and discipleship strategies that God is clearly using to greatly hasten the completion of the Great Commission in our generation. More prayer, indeed, is the great need of the hour.

2. Prayer will help unify Christians for this task of world evangelization.

To be frank, true unity in the church is a considerable challenge. The late Dr. Harold Lindsell, in discussing the dynamics of prayer in his provocative book, When You Pray, says, “Christendom in its largest and most inclusive sense is in disagreement about many essential and nonessential matters. Some disagreements are so great that they divide one group of Christians from another. But in the matter of prayer, all of the communions which in any sense claim to be Christian are in agreement. All of them confess their belief in the necessity and efficacy of prayer. In fact, prayer is a universal phenomenon common to Christian and non-Christian religions. Whatever god or gods non-Christians worship, they invoke them in prayer. Christians regard non-Christian prayer as counterfeit, but we may remember that the very existence of the counterfeit presupposes the existence of the real.” All this is to say, prayer is vital in the task of world evangelization because it brings people from varied Christian backgrounds together at the throne of Grace. Certainly if we can learn to pray together, we can learn to work together. If we can work together, we can triumph together!

3. Prayer reaches everywhere for every possible need and opportunity.

In her inspirational book on prayer, Mustard, Virginia Whitman, aptly illustrates this third reason for the necessity of increased prayer. The author carefully reminds the reader, “There is no other item so universally available to mankind as prayer. From the bottom of the sea to the moon itself prayer can be offered. Jonah prayed from the belly of a fish. At the equator or the Arctic, prayer may be voiced to God. From the humid jungles of the Amazon or the barren wastes of Siberia, prayer may ascend to God. There is no location, situation, or nation, where prayer cannot be breathed.”

Think of it! You may be in a tiny town in Midwestern America just now, and in moments find yourself in Timbuktu, Mali (West Africa) praying for God to open the eyes of Muslims to the reality of Jesus Christ! (If you would like to travel the world daily in prayer, touching every nation on earth once each month, connect to Every Home for Christ’s web site, www.ehc.org, to request your free copy of EHC’s full color World Prayer Map.)

4. Prayer will help Christians zero in on the supreme task of the church.

In an age of modernization and efficient programming it is easy for Christian ministries to forget their supreme reason for being: the conversion of the lost. It would be well if many of these programs (those not truly eternity-focused) were laid aside for a time in order that we might literally answer the challenge of Jesus in reaching every person on earth with the message of His love. True, some programs may be good, but not all programming truly builds the kingdom of God.

One of the finest preachers of the early 20th century, Dr. R. A. Torrey, addressed this grave concern when he preached. “Beyond a doubt, one of the great secrets of the un-satisfactoriness and superficiality and unreality and temporary character of many of our modern, so-called revivals is that so much dependence is put upon man’s machinery and so little upon God’s power...”

Join us, and many others who are a part of the Issachar Initiative, in helping mobilize history’s greatest army of praying believers who will unite in prayer to “pray away” the scales from the eyes of every unreached and unengaged people group on this planet until “the earth is filled with the knowledge of the glory of the Lord, as the waters cover the seas” (Hab.2:14).

Are You Doing Your Part?
Jonathan Falwell