The Inverse Relationship Between Empathy and Narcissism 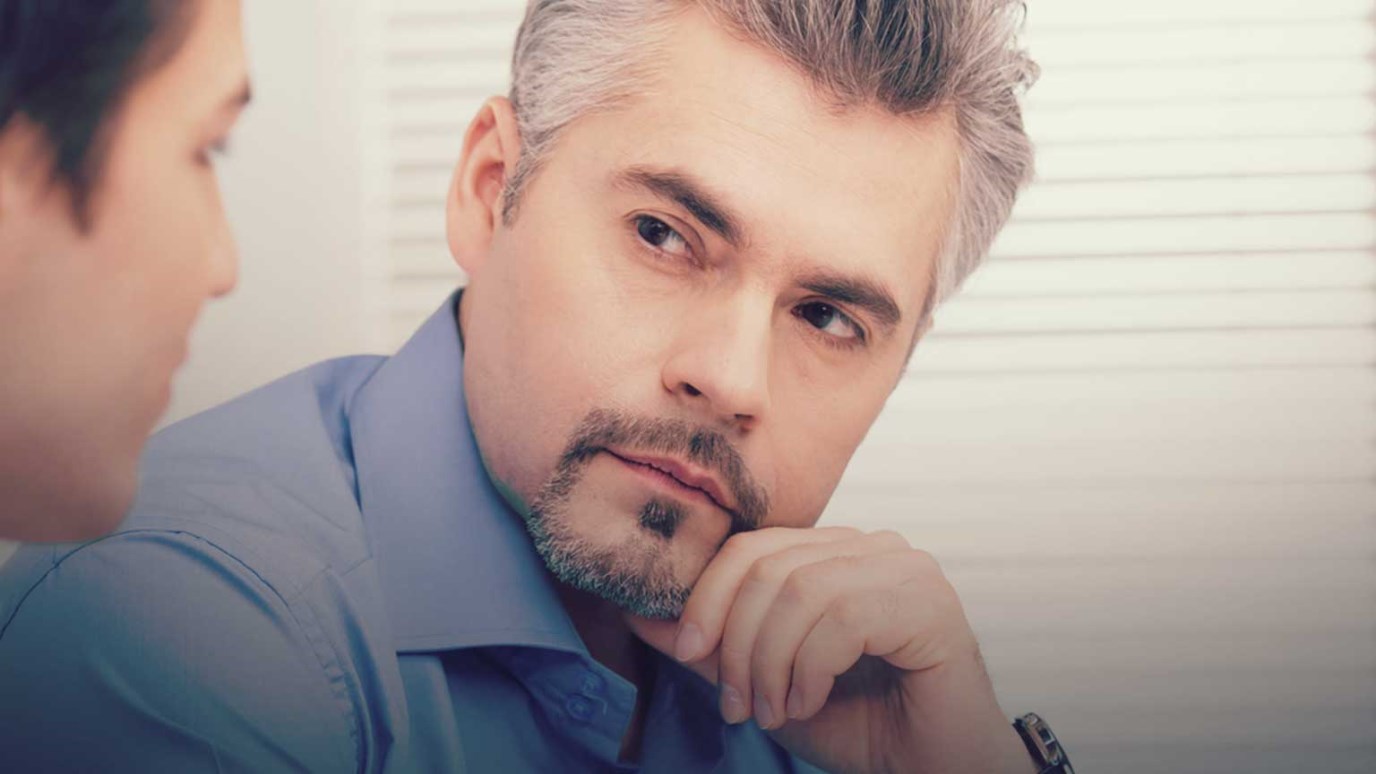 Self-love without empathy leads to both arrogance and misery. Dr. Tim Elmore explains why we are setting up teens and 20-somethings for a fall as adults.

Do you remember the character in Greek mythology named Narcissus? He was the handsome man who, because of his indifference and disdain toward others, was punished by the gods to fall in love with his own reflection when he looked into the water. In fact, he so enraptured by his beauty that he was unable to pull himself away from his reflection, and as a result, wasted away and died.

Unfortunately, his spirit lives on in America today. Especially among students.

Narcissism is on the rise in kids today. One study found that one in four young people were classified as narcissistic, according to a widely accepted psychological test. That number has doubled in the last thirty years. Another study reported that since the 1980s, there’s been a 40% decline among young people in empathy, a personality attribute inversely related to narcissism. In nationwide reports, it takes teens longer to get ready in the morning than at any time since we’ve been studying this topic. They are distracted by the mirror and often blinded to the needs of others.

TV psychologist Dr. Drew performed a study of celebrities and found them to be even more narcissistic than the general population. (Are you surprised?) What’s funny is—the celebrities most prone to Narcissistic Personality Disorder were female reality TV stars! More than talent, it’s likely their narcissism drove them to be stars. According to psychologist Dr. Jim Taylor, another fascinating study was just published exploring the changes in music lyrics over the past three decades. The researchers found a significant shift toward lyrics that reflect narcissism (“I” and “me” appear more often “we” and “us”) and hostility (change from positive to angry words and emotions). These findings aren’t just due to the increased popularity and influence of hip-hop music (which is known for its aggrandizement of the artists and its venom), but are evident across musical genres.

All of this is cultivating a generation of kids who are enamored with themselves. They have a false sense of who they are. No doubt, we want our children to possess a healthy self-esteem, a sense of self-love. But their condition is now bordering on unhealthy. Self-love is incomplete and immature as a solo attribute. Self-love without empathy is lopsided and leads to both arrogance and misery. We are setting teens and twenty-somethings up for a fall as adults. And now, it’s time to act, as mentors and teachers in their lives.

If you see signs of this in the kids or students you lead, consider the following:

What have you observed? What steps would you add to this list? Let’s make it helpful to all kinds of problematic scenarios.

The Sublet Ways Today’s Culture Has Transformed Students
Dr. Tim Elmore
Follow Us
Grow Daily with Unlimited Content
Uninterrupted Ad-Free Experience
Watch a Christian or Family Movie Every Month for Free
Early and Exclusive Access to Christian Resources
Feel the Heart of Worship with Weekly Worship Radio
Become a Member
No Thanks