The Intercession of Christ 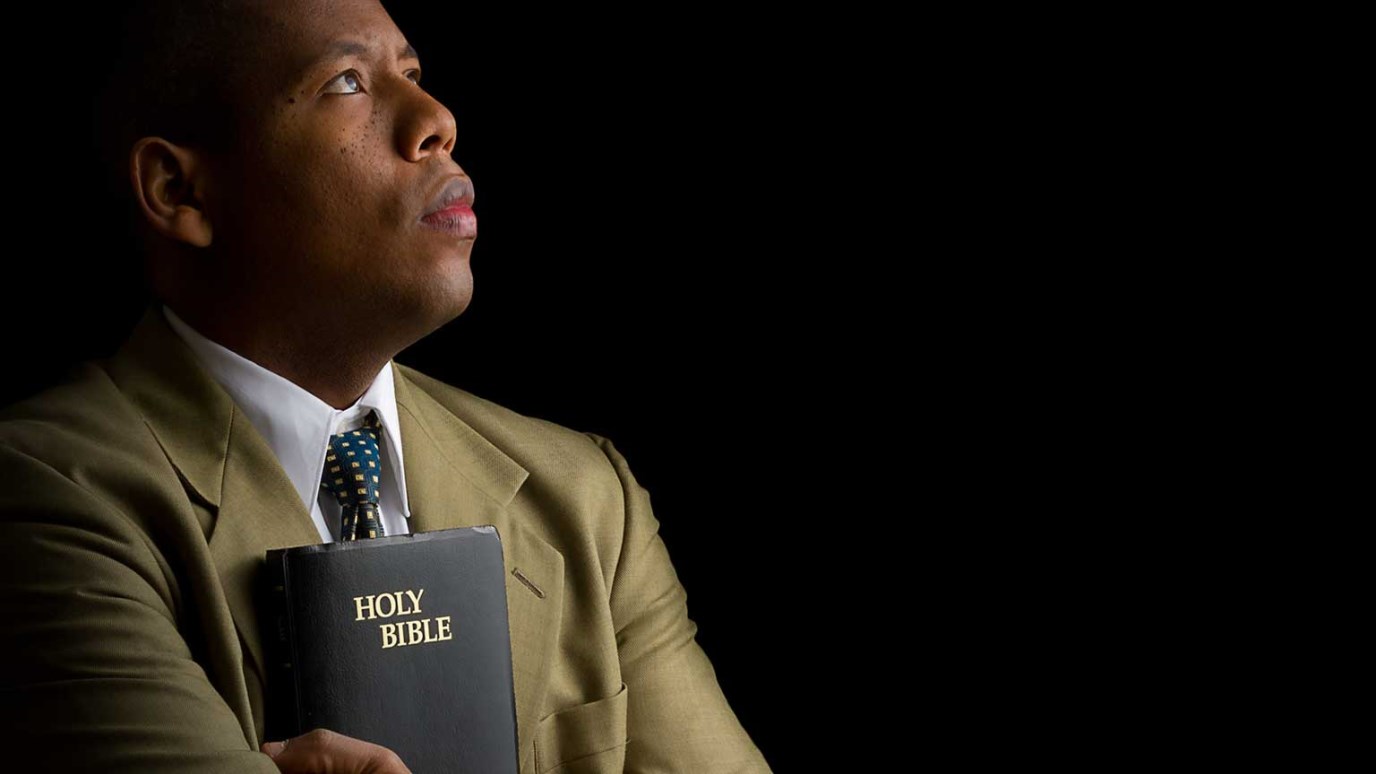 If you are a Christian, then Jesus is praying for you. He is praying that your faith will not fail, no matter how far you fall.

One of the most famous backsliders in the history of the church is Simon Peter. This man, who had followed Jesus faithfully in the midst of hunger, storm, and public unrest, denied Him when He made that final journey to the cross. He publicly and boldly denied that he ever had known Jesus of Nazareth. Could such a man, who had turned His back on his Savior, his Lord, his friend, ever again be confident that he would one day enter into that inheritance promised by God?

We can, of course, easily answer the question because we have a record of Jesus forgiving Peter of his sin and restoring him. But what if we did not have that scene recorded at the end of John’s gospel? What if we had no way of knowing for sure that Peter had been forgiven, only that he had continued in the ministry after Jesus had ascended into heaven? Could we, then, know for certain that Peter was restored? It might surprise you that we could.

In Luke 22:31–34, we have a record of Jesus’ prediction concerning Peter’s denial. Jesus said, “Simon, Simon! Indeed, Satan has asked for you, that he may sift you as wheat. But I have prayed for you, that your faith should not fail; and when you have returned to Me, strengthen your brethren.” A time would come when Satan would sift Peter, and he would fall under the weight of temptation and deny his Lord. But what did Jesus say about that time? He comforted Peter by assuring him that he would not lose his faith. And the reason his faith wouldn’t fail was that Jesus had prayed for him.

Peter would not fall away from the faith because Jesus had interceded for him. What an amazing thing! And it is even more amazing to consider that He prays for each and every Christian alive today. If you are a Christian, Jesus is praying for you. He is praying that your faith will not fail, no matter how far you fall.

Though Jesus’ work of sacrificial atonement was finished on the cross, His work of redemption did not stop there. He was raised for our justification and ascended into heaven to sit at the right hand of God to intercede for us. We can be confident of our salvation because of Jesus’ promise, “I will pray for you.” We have a living hope and a living Savior, one who is praying every day at the throne of God that our faith will not fail.

This promise of Christ’s intercession does not belong just to Peter, but to all whom He died for. All those who have found forgiveness in Him have the assurance of His intercession. Read John 17:20–26. What does Jesus pray about you (if you believe in Him)? Need you ever fear losing your salvation? Memorize Hebrews 7:25.

What Do I Need?
Don Wilton

(Luke 9:28-50) The Transfiguration
LUMO
Follow Us
Grow Daily with Unlimited Content
Uninterrupted Ad-Free Experience
Watch a Christian or Family Movie Every Month for Free
Early and Exclusive Access to Christian Resources
Feel the Heart of Worship with Weekly Worship Radio
Become a Member
No Thanks