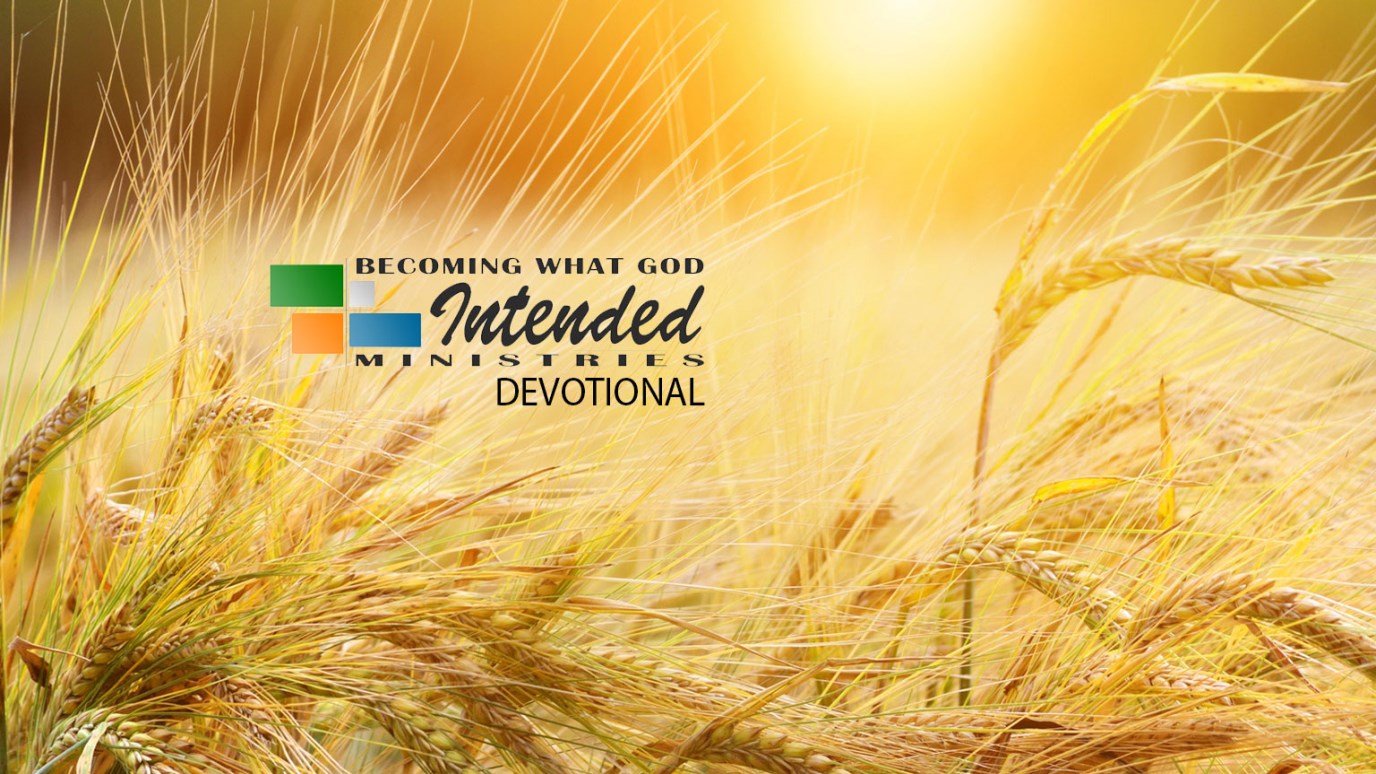 God used the law to create a background of human failure, so that we would flee to the free grace of the promised seed of Abraham, our Savior.

God works in history. Part of the beauty of the Bible is that it gives us thousands of years of history to discover the patterns of how God works with humanity. Furthermore, God gave predictive prophecy as a means of certifying the truth of Scripture. God gave a great promise that he would bless the world through Abraham and Abraham's seed. As the history of the Old Testament unfolded it became obvious that one particular descendent of Abraham would bless the world and that would be Messiah the Christ.

16 Now the promises were spoken to Abraham and to his seed. He does not say, "And to seeds," as referring to many, but rather to one, "And to your seed," that is, Christ.

17 What I am saying is this: the Law, which came four hundred and thirty years later, does not invalidate a covenant previously ratified by God, so as to nullify the promise.

18 For if the inheritance is based on law, it is no longer based on a promise; but God has granted it to Abraham by means of a promise—(Gal 3:16-18).

These live changing truths are based not on the law of God but the promises of God. God used the law to create a background of human failure, so that we would flee to the free grace of the promised seed of Abraham, our Savior.