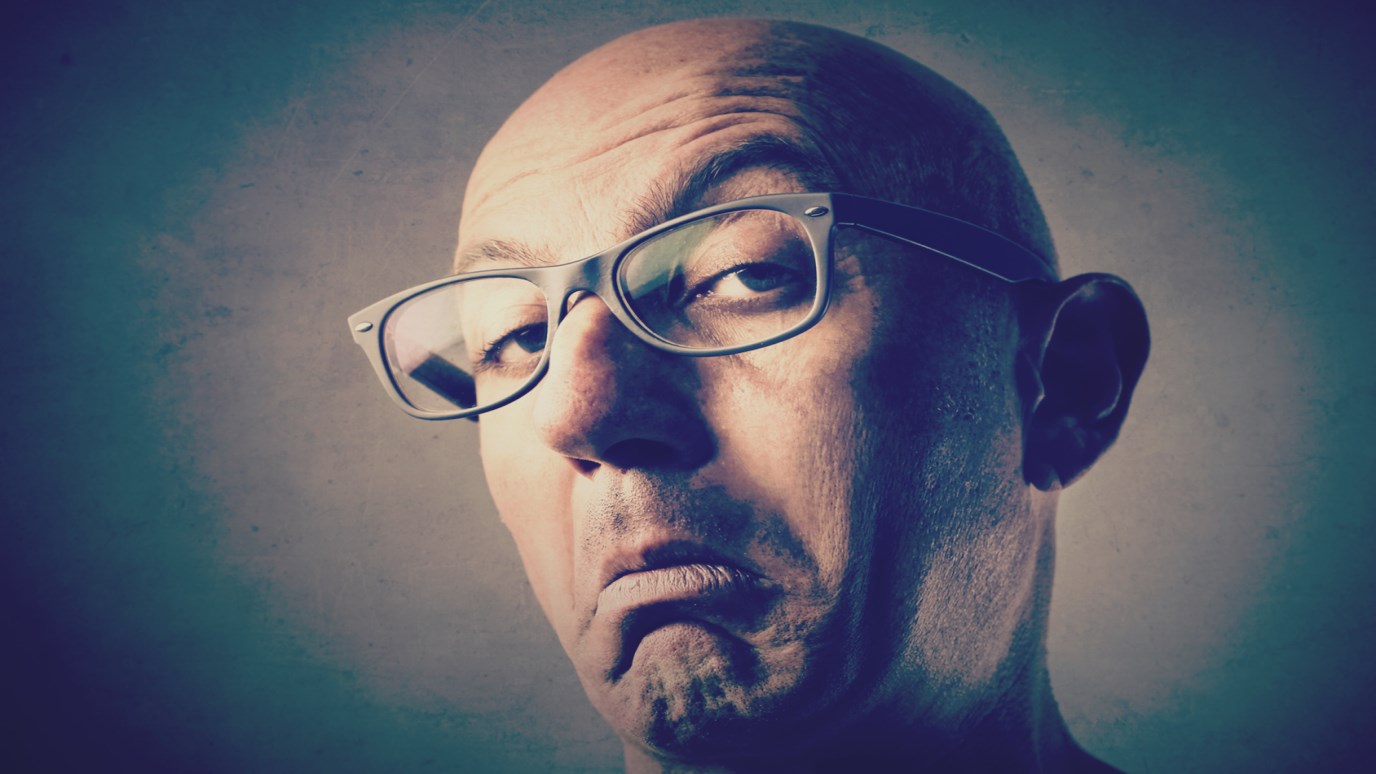 The intellectual hedge makes fools of men who profess to be wise.

Have you ever had someone tell you they had “intellectual problems” with Christianity? Although I hear that a lot, I can name on one hand individuals I know who have genuine, intellectual reasons for not believing in God or trusting in Jesus Christ. A friend of mine was talking to such a man and finally said to him, “I want to ask you a question: If I could prove to you with empirical evidence that Jesus Christ physically rose from the dead, would you become a Christian?” The man honestly answered, “No, I would not.” My friend rightly said, “Then yours is not an intellectual problem. It’s one of two other things. Either you are caught up in pride or immorality.”

Pride says, “I’m not going to give up on my life. I’m not going to humble myself and throw myself on someone’s mercy.” The prideful man or woman cannot say “Lord, I submit my mind, my life, my will, my all to You. You run my life.” The immoral man says “I refuse to renounce the sin in my life, and play by your rules, God. I like my sin too much to turn from it.”

Aldous Huxley, in his book Ways and Means wrote: “I set out to disprove God so I could be free in two areas of my life.” Those two areas, according to Huxley, were sex and politics. The intellectual hedge makes fools of men who profess to be wise.

Professing to be wise, they became fools. (Romans 1:22)

Mind and Heart
Dr. R.C. Sproul
Follow Us
Grow Daily with Unlimited Content
Uninterrupted Ad-Free Experience
Watch a Christian or Family Movie Every Month for Free
Early and Exclusive Access to Christian Resources
Feel the Heart of Worship with Weekly Worship Radio
Become a Member
No Thanks