The Ingredient that Moves a Teen from Mediocre to Excellent 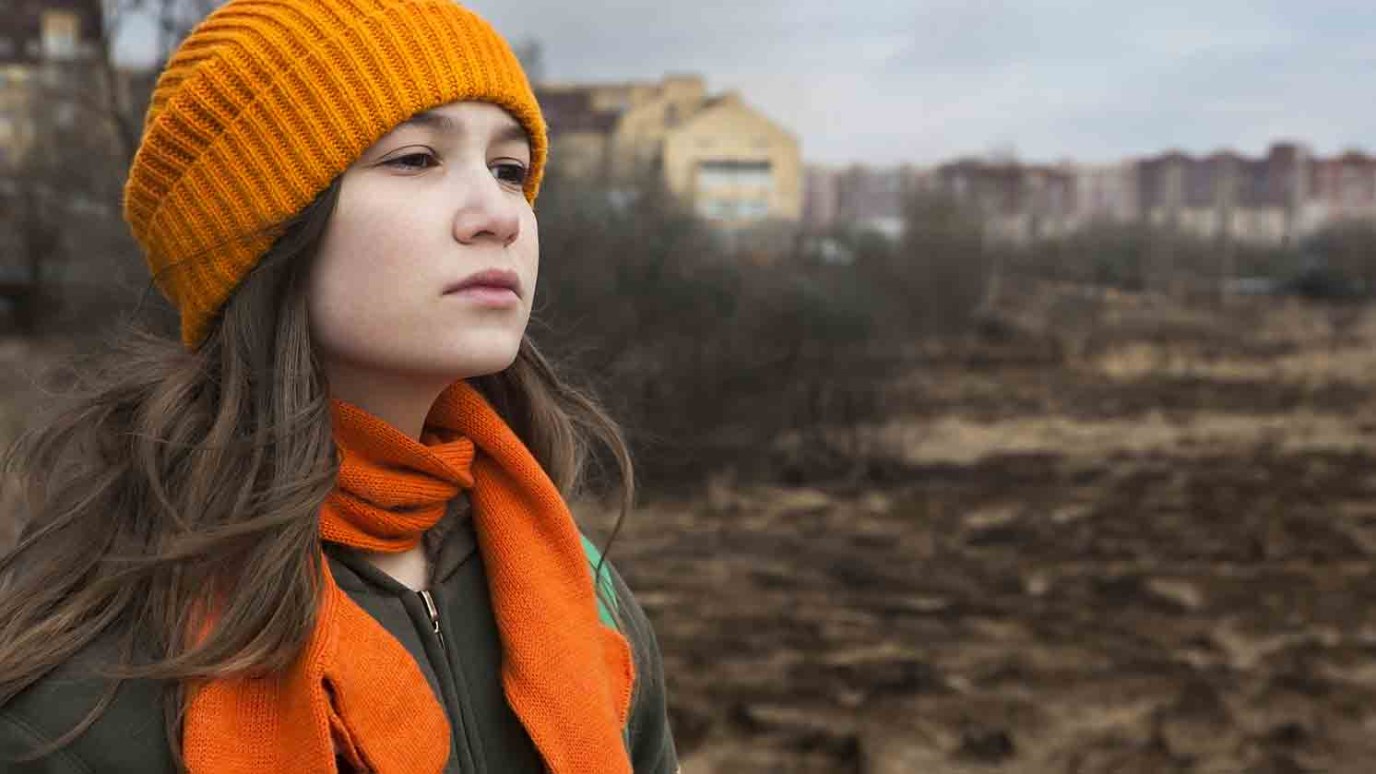 The fact is, the single greatest factor for success is not giftedness or intelligence. It is drive. Hustle.

Growing up, my hero in major league baseball was Pete Rose. He played baseball with speed and energy. When at bat, if he was walked, he would run (not walk) to first base. He stole bases and popularized the head first slide back in the late 1960s. His sense of passion gave the Cincinnati Reds an invisible but tangible advantage over other teams. He could start a rally from the dugout—with his enthusiastic mindset. This approach earned him the nickname: Charlie Hustle.

I recognize Pete has invited his share of troubles off the field, for gambling and addictive behavior. After speaking with Jeff Idelson, president of the Baseball Hall of Fame, I realized why Pete’s behavior outside of baseball prevents him from an induction into the Hall. What I want to focus on here, however, is what made him such a valuable player.

It was hustle. And it is in all of our control.

Tom Edison was considered mentally ill as a student, but he cranked out a thousand patents over his career. It was the hustle he gave — the attitude, the effort, the curiosity, the passion — that set him apart. He was consumed with improving people’s lives. And this reality sets nearly all achievers apart from the rest. Here is my hypothesis on what hustle really means:

These three unique ingredients result in “hustle.” We must offer energy when approaching a task or drill. Over time, we apply effort to our task. Add to it a sense of urgency — let’s get this done now, not later — and we display hustle. This is how success is achieved. Stephen Hogan said, “You can’t have a million-dollar dream with a minimum wage work ethic.”

According to one study done on a hundred high achievers in athletics, music, sales, business and art, researchers sought to identify the commonalities those achievers shared. Their hypothesis, predictably, was that it would be giftedness or early advantages that gave them a head start.

They were surprised to conclude that their findings contradicted their assumptions. The fact is, the single greatest factor for success was not giftedness or intelligence. It was drive. Hustle. They found that each person lived at 212 degrees. It’s that one-degree extra that moves water from a liquid to a gas (steam).

“I’ve never really viewed myself as particularly talented,” he once said. “Where I excel is in my ridiculous, sickening work ethic.” From Will’s perspective, achievement is all about hustle.

When asked to explain his rise to the top of the entertainment industry, he said, “The only thing that I see that is distinctly different about me is—I am not afraid to die on a treadmill. I will not be out-worked. Period. You might have more talent than me, you might be smarter than me, you might be sexier than me. You might be all those things. You’ve got it on me in nine categories. But if we got on a treadmill together, there’s two things (that could happen): you’re getting off first, or I’m going to die. It’s really that simple.”

Joe DiMaggio is one of the greatest baseball players of all time. Joltin’ Joe led the New York Yankees to nine World Series titles in 13 seasons. Late in his career, Joe continued to play with passion, long after he was assured of making it into the Hall of Fame. After one game, a reporter asked DiMaggio why he still hustled so much. After all, he didn’t need to prove himself anymore. I love Joe’s response. He explained there were two reasons he played so hard. First, he said, he still got excited each time he put that Yankee uniform on. Second, he knew there was always one fan in the stands who’d never seen Joe DiMaggio play. Hence, he kept the heat at 212 degrees.

It is probably no coincidence that over 50 percent of Fortune 500 CEO’s had a C to C- grade point average in school. More than 50 percent of self-made millionaires never finished college, and 75 percent of U.S. presidents were in the lower half of their class academically. So how did they reach such peaks? For most—it was passion and grit. They were hungry. That’s what frequently moves a person from mediocre to excellent. It’s more about attitude than aptitude. It’s the one-degree extra—the hustle.

Consider two common tasks you do repeatedly on your job: one that energizes you, and the other you just endure. Jot them down below and evaluate your level of passion:

Someone once said, “Things may come to those who wait, but only the things left by those who hustle.” The dream is free; the hustle is sold separately. Hustle beats talent when talent doesn’t hustle. Every day we must look in the mirror and say: “That’s my competition.”

iDisciple Podcast: Renewal and Restoration
iDisciple
Have you ever asked, "Why, God?"
Emily Manke
What I Wish I Would've Known Yesterday
Emily Manke
Follow Us
Grow Daily with Unlimited Content
Uninterrupted Ad-Free Experience
Watch a Christian or Family Movie Every Month for Free
Early and Exclusive Access to Christian Resources
Feel the Heart of Worship with Weekly Worship Radio
Become a Member
No Thanks