The Influence Question: Will You Grow or Plateau? 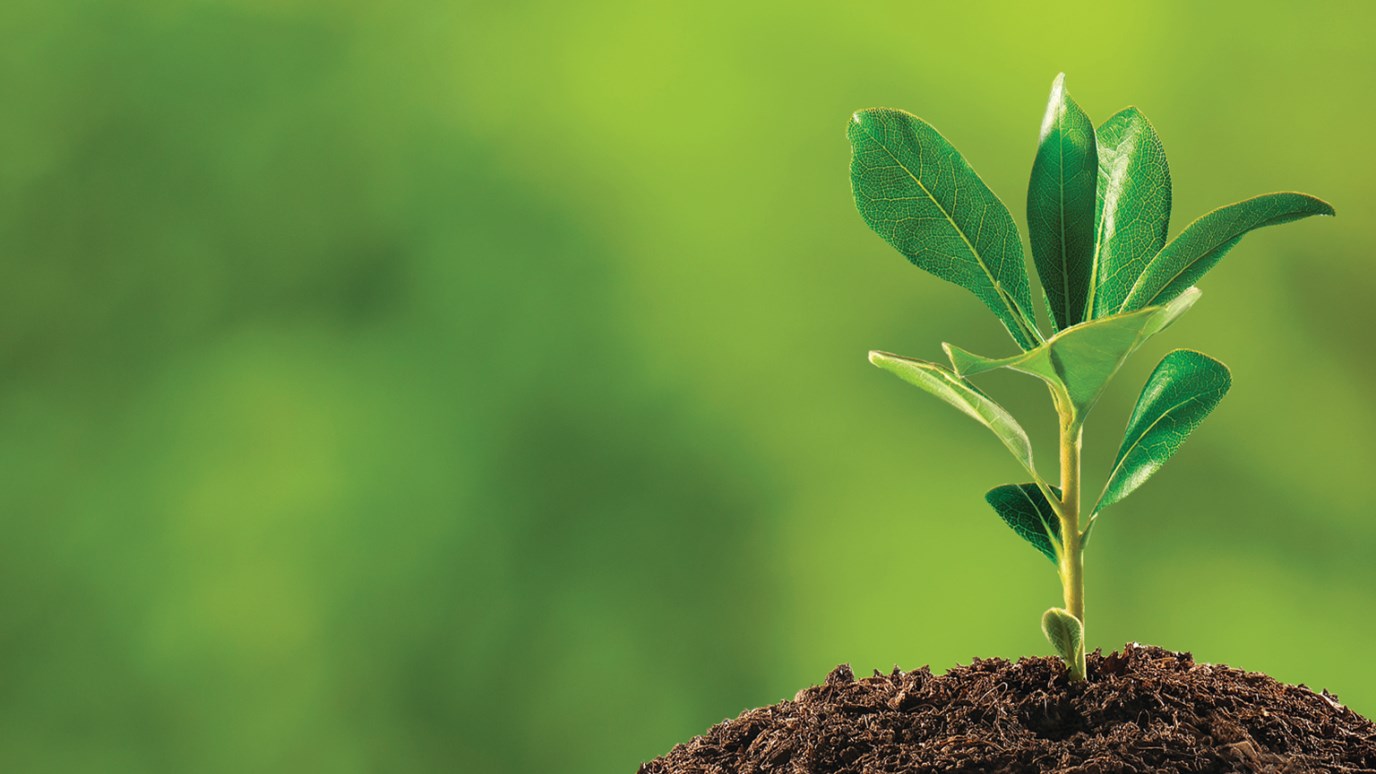 There is something more important to growth than setting goals. What is it?

Seldom does someone consciously choose to stop growing. Yet we all know people whose influence has leveled off or gone into decline. Why do hard-working, well-intentioned leaders plateau? How can people ascend the levels of influence throughout their careers, but then suddenly stop climbing?

About five years ago I facilitated an all-day roundtable with 15 leaders. During Q&A, a very successful leader, a man who had done wonders with his organization, spoke up to voice a concern. "John," he said, "the last two years I've hit a plateau. For the first time in many years, I've stopped growing as a leader. Could you help me?"

After prodding him with a few questions, I diagnosed his problem. As a leader, he had accomplished all of his goals! His company was bigger than he had ever anticipated it to be, it was reaching more customers than he had ever hoped to reach, and revenue was coming in higher than he could ever have imagined. Instead of concentrating on continual growth, he had stagnated after hitting all of his goals.

I have discovered that goal-conscious people plateau more often and for longer stretches than people who are growth-conscious. I'm certainly not saying, "don't have goals." I have goals, you have goals, and there's nothing wrong with goals. But I am saying that there is something more important than setting goals.

If you're goal conscious, you motivate people. You put a target in front of your team and drive them to achieve it. If you're growth-conscious, then you're more concerned about maturing your people. Outcomes, while important, cease to be the sole determinant of success to a growth-conscious leader. He or she is more concerned with improvement, progress, and learning the right lessons.

If you're goal-conscious then your measures of success are seasonal. In other words, you have a time period during which you're focused on reaching the next level. If you fail, it's easy to get discouraged and to derail temporarily as a result of the setback. If you succeed, it's tempting to coast on your recent accomplishment. However, when you're growth-conscious, you're a lifelong learner. Win or lose, rain or shine, growth-conscious leaders press on toward their potential all of the time-not just in spurts.

Leaders Develop Daily, Not in a Day

Growth occurs during a process, not by arriving at a destination. In my book The 21 Irrefutable Laws of Leadership, I talk about the Law of Process, which says, "Leaders develop daily, not in a day." It's human nature to overestimate the event and underestimate the process. We want instant results, but instead of focusing our attention on the endpoint, we would be wise to make the most of the present day.

Influence and personal growth are intertwined. When you quit growing, you relinquish the privilege of leadership. You simply can't take others to a place you've never been yourself.

To keep your influence growing, trade a goals-oriented mindset for a growth-conscious way of thinking. Goal-conscious people get wrapped up in a destination, and consequently they are in danger of reaching a plateau in their personal development. Hitting goals causes them to coast, while missing targets causes them to mope. In contrast, growth-conscious individuals put goals into proper perspective. The path they're traveling matters more to them than the place where they're going.

The Barrier of Community: The Breakthrough of Connection
Dr. John Jackson

Evaluating Your Leadership: From Progress to Progressive
Dr. Tim Elmore
Follow Us
Grow Daily with Unlimited Content
Uninterrupted Ad-Free Experience
Watch a Christian or Family Movie Every Month for Free
Early and Exclusive Access to Christian Resources
Feel the Heart of Worship with Weekly Worship Radio
Become a Member
No Thanks