The Influence of a Lifetime 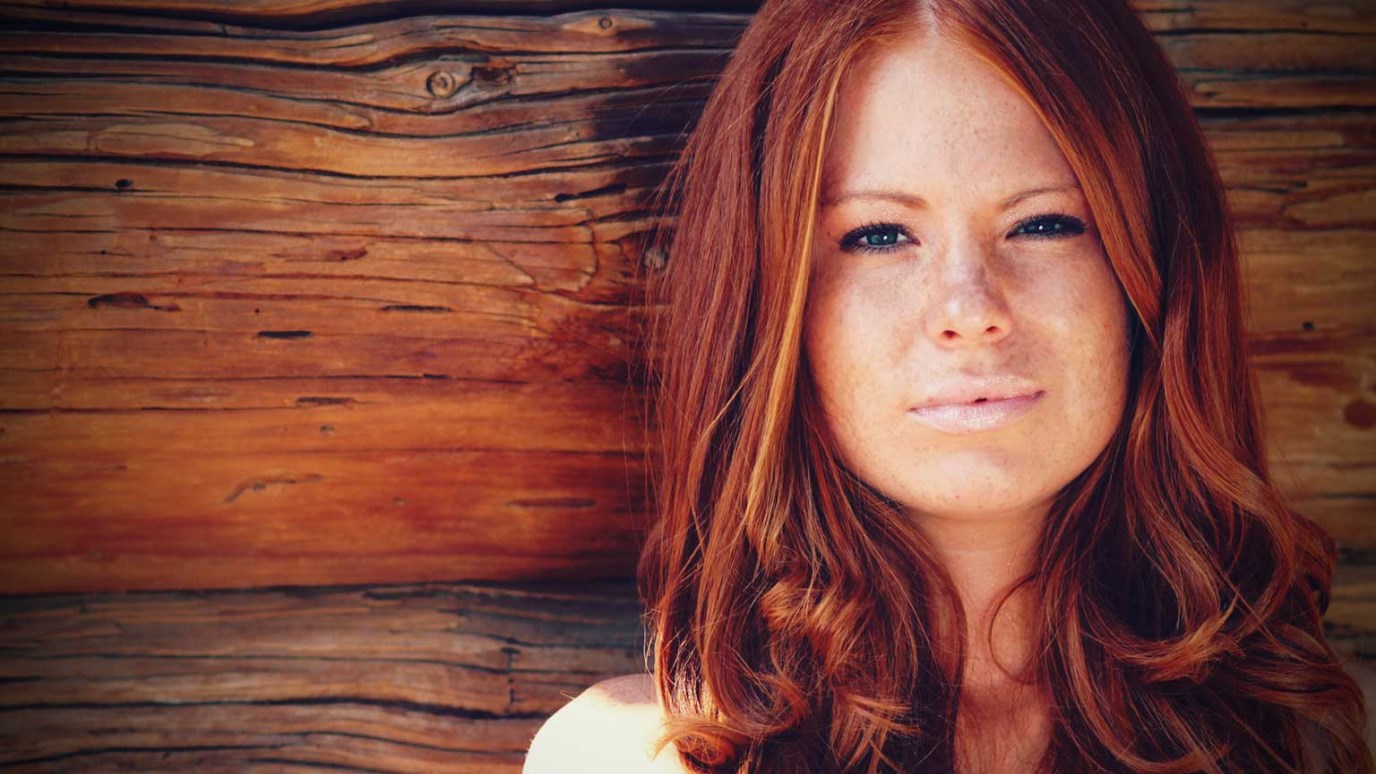 Let’s pause to take stock of our behaviors, choices and actions on others and ask, “What will my influence be after I am gone?”

"[Jehoash] refused to turn from the sins that Jeroboam son of Nebat had led Israel to commit." 2 Kings 13:11b (NLT)

The phrase "led Israel to commit" appears 18 times in Scripture and reflects Jeroboam’s sinful influence. The longevity of his sway seemed to have no end.

What was Jeroboam's lasting legacy? What sin did he lead the Israelites to commit? Let’s take a short trip back to 1 Kings 11:25-33 to find out. God appointed Jeroboam to take over 10 of the 12 tribes from Rehoboam, King Solomon’s son. Despite owning the balance of power, Jeroboam worried the people of Israel would eventually go back to their former king.

The Temple of the Lord at which they worshipped sat in Jerusalem—where Rehoboam ruled over his one tribe. Jeroboam worried the Israelites would return their allegiance to Rehoboam when they went to the Temple. To create distance between Rehoboam and the Israelites, Jeroboam set up shrines, altars, and idols closer to the homes of his 10 tribes.

That one act influenced generations of people to turn from the one true God and worship false gods. One man plus one decision equaled infinite sins committed.

Today's key verse expresses the magnitude of our behaviors, choices, and actions upon future generations. Not only do they matter to our children, but also to their children and their children's children. Such ponderings go beyond my thinking power.

What will be the effect and reach of our influence? Will we inspire others to love the Lord and worship Him alone for years to come? Or will our legacy be one that veers others away from God? Let’s pause to take stock of our behaviors, choices, and actions on others and ask, “What will my influence be after I am gone?”

Dear Lord, help me live in such a way that future generations will be closer, not further, from You.

The Problem of Pride
Dr. Charles Stanley
Follow Us
Grow Daily with Unlimited Content
Uninterrupted Ad-Free Experience
Watch a Christian or Family Movie Every Month for Free
Early and Exclusive Access to Christian Resources
Feel the Heart of Worship with Weekly Worship Radio
Become a Member
No Thanks