The Inevitability of Judgment 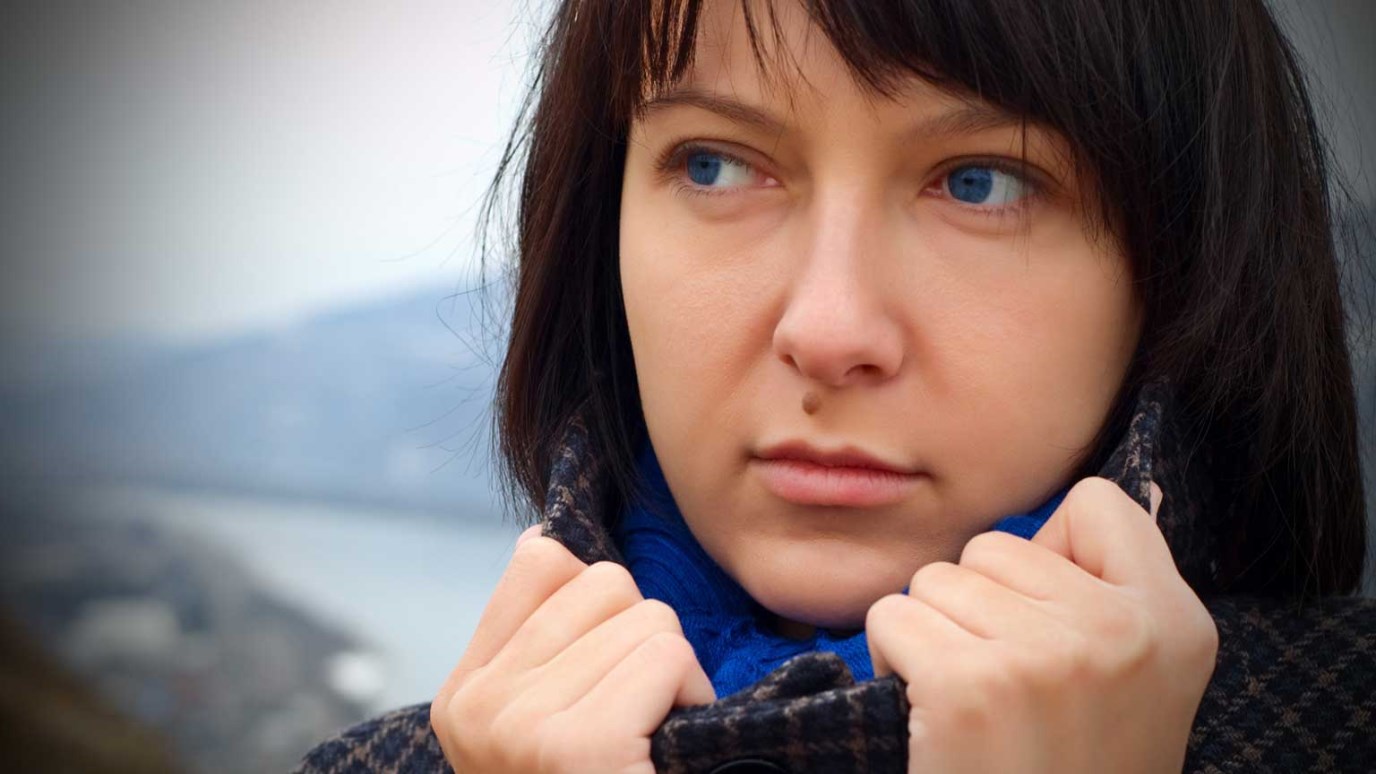 God’s judgment will not be based on mere appearance but instead on truth. Since all men do evil, all men are under the condemnation of God.

Having pointed out that God’s character is manifested as wrath against the wickedness of humanity, Paul in Romans 1:24–32 explains that God punishes sin by allowing men to commit more sin. They rejected Him and created idols in their own image, committing spiritual adultery, so God gave them over to sexual distortions that matched their spiritual harlotry. Such social aberrations led to every kind of depravity and violence. Men were glad to do such things, for in doing so they sought to block God’s righteousness out of their minds, and they were active in soliciting others to join with them in their depravity.

Yet, people don’t like it when they are on the receiving end of violence and betrayal. They condemn others for doing such things, cloaking themselves in self-righteousness. Paul points out that by passing such judgments, men admit that judgment must be passed. When others hurt us and we condemn them, we admit that there are standards of right and wrong, and that evil actions should be repaid. But now we are caught, says Paul, because we have admitted that there must be a judgment of all human deeds, and this will include our deeds as well. We’d better get right with God or own up to the fact that we also will be judged.

Since all men do evil, all men are under the condemnation of God. Being a Jew and having the law avails nothing if you do not keep it in an attitude of faithfulness. Paul indicts the Jews for their hypocrisy, for they study and glory in the law, but blatantly disobey it (Romans 2:17–24). By doing this, they show that their circumcision means nothing, because circumcision is a sign of covenant with God, yet they are not being loyal to Him (Romans 2:25–29).

Obedience means submission. If we obey the law because it is God’s law, we are showing trust in Him. If we “do what is right,” ignoring the element of submission, we are acting in pride. Such “good deeds” are faithless and sinful. True obedience is a sign of faith, and only those who trust and obey will be saved.

What Is the Infilling of the Holy Spirit?
Bayless Conley
Follow Us
Grow Daily with Unlimited Content
Uninterrupted Ad-Free Experience
Watch a Christian or Family Movie Every Month for Free
Early and Exclusive Access to Christian Resources
Feel the Heart of Worship with Weekly Worship Radio
Become a Member
No Thanks