The Inerrancy of the Bible 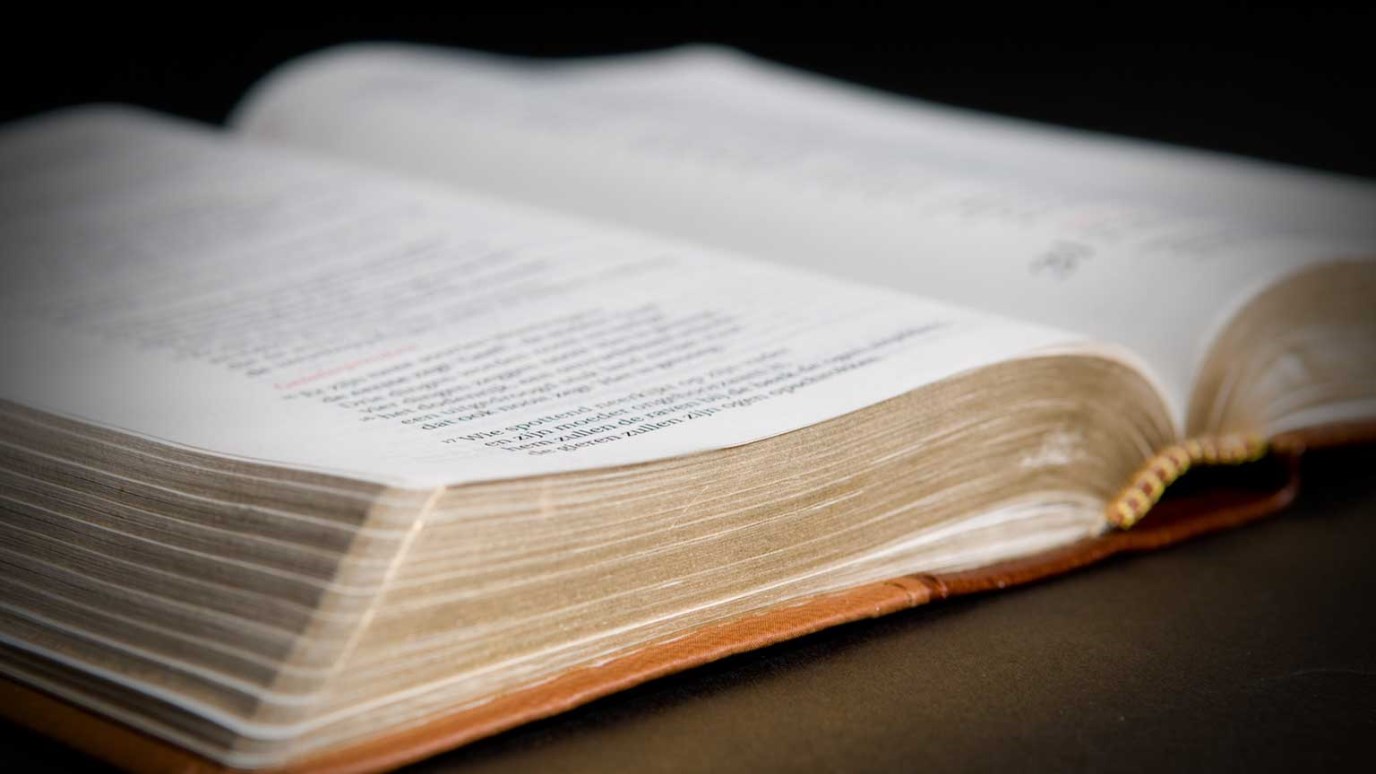 We can rejoice that the Bible is free of error in all of its claims. God wants His people to have confidence in Him so that we can know Him and His will, doing what we are called to do without fear.

“All Scripture is God-breathed and is useful for teaching, rebuking, correcting, and training in righteousness” (V. 16). - 2 Timothy 3:10-17

In recent years a number of semi-conservative theologians have questioned whether we should hold to the doctrine of biblical inerrancy or infallibility. After all, they say, this quest for absolute certainty reflects a “Greek, Aristotelian mindset” that is not really compatible with the nature of “sheer faith.” They say that Christianity is a matter of “faith” and we don’t need “absolute certainty.”

We notice immediately that such statements as these presuppose that faith is incompatible with certainty. That is, they presuppose to some degree the modern existentialistic view of faith, which sees faith as a “leap in the dark.”

Still, we can imagine that God might have given us the information about redemption in another way. He might have simply provided us with a lot of human testimonies. The Gospels, for instance, might merely be the personal recollections of Matthew, Mark, Luke, and John and no more. In that case, God would be calling us to believe the Gospel in the same way we believe that Ronald Reagan was president of the United States from 1981 to 1989. There is debate over what Mr. Reagan actually thought and did during his term, but there is no debate over whether he was actually president. In the same way, scholars could debate the details recorded in the Gospels while still having a “faith” in the “general trustworthiness” of the accounts.

If the Bible contains errors, it might still be correct in many of its claims. But there is one claim that could not be true: the Bible’s claim to be God’s breathed-out words. All the church fathers, the medieval theologians, and the Protestant Reformers clearly saw that the Bible claims to be inerrant and infallible. If that claim is false, the Bible is deceiving us, and has deceived people for many thousands of years.

We can rejoice that the Bible is free of error in all its claims. God wants His people to have confidence in Him, so that we can know Him and His will, doing what we are called to do without fear. Consider your commitment level—could it be enhanced by a stronger affirmation of the trustworthiness of Scripture?