The Indispensable Key to the Unfinished Task 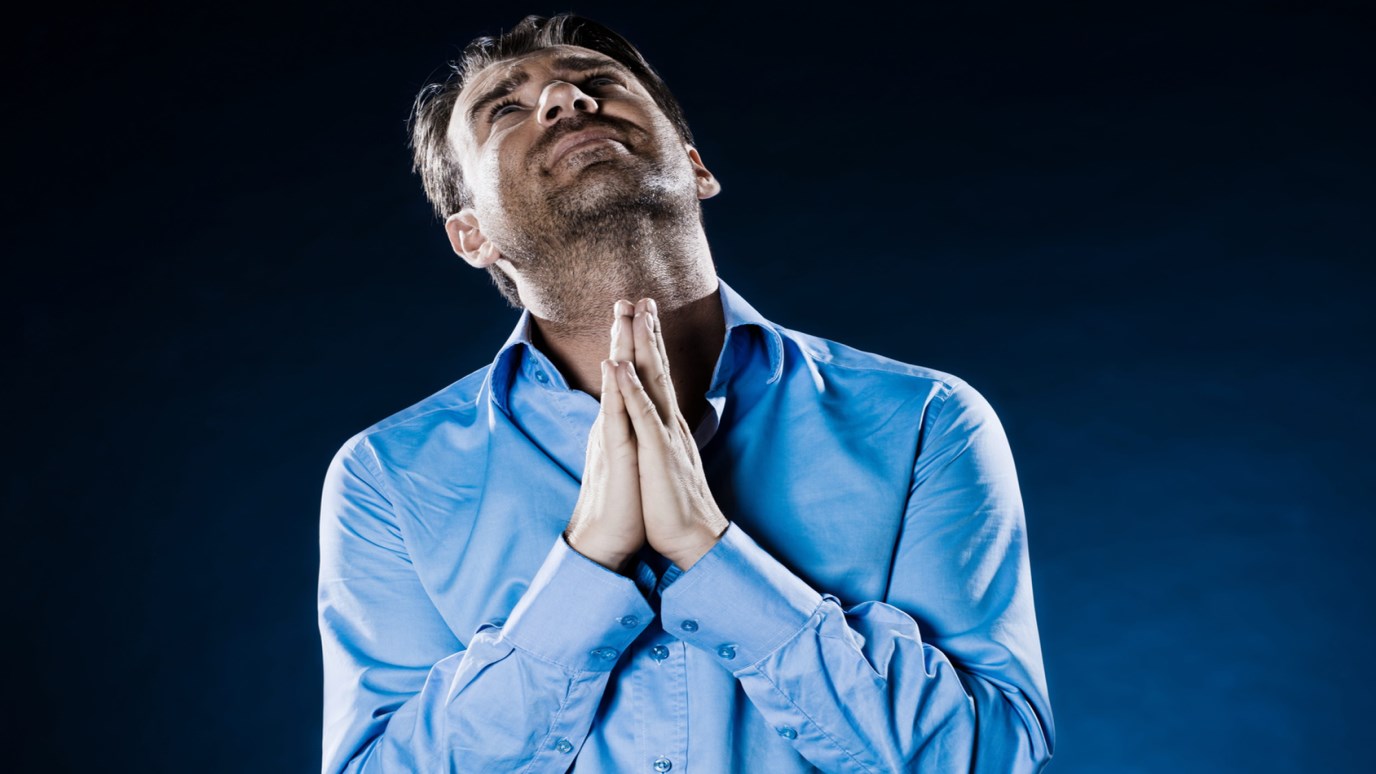 Prayer releases the spiritual power to fulfill God’s call, and to exercise His divine authority to change situations and people.

The believers headed out two by two for another day among members of their community, hoping to find some who would go a bit deeper in conversation so they might share the hope of Jesus within them. Until now, there had been nothing but rejection and coldness—no interest at all. Others had worked in this area for many years with little to show for their efforts. But today was to be a new day. They were astonished as they found a new openness; in fact, they could hardly believe the difference! People were actually asking questions of them, hungry to hear what they had to say about eternal matters. Some even opened their homes and invited the believers in to share more. Small groups began to gather in homes to hear God’s stories and discuss among themselves what these meant and how they could obey what they were learning from them. The gospel began to take root in this people group that before had rejected and even persecuted its messengers!

What made the difference? Unbeknown to the local believers, other believers outside their area were aware of the struggles they faced to find an open door for the gospel of Jesus Christ. These believers knew 2,000 years ago Jesus had commanded His disciples, “Go, make disciples of all ‘nations’.” They remembered Jesus told them, “The harvest is plentiful, but the workers are few. Ask the Lord of the harvest, therefore, to send out workers into his harvest field.” They recognized Jesus’ solution to the dilemma of the plentiful harvest with few workers was prayer. These believers realized that God had been building His Church and calling Her to prayer for a number of years in a greater and greater way; yet, somehow this prayer often had little focus on the white harvest fields or the needed laborers. They were believing God to show them the indispensable key to this unfinished task—how to bring this effective, fervent prayer together with the efforts of believers in the fields struggling with difficult physical and spiritual realities without jeopardizing confidentiality needed to work in such places.

As this group of believers studied the scriptures, they realized that prayer ushers us into God’s presence, which changes us. Prayer reveals God’s plans. Prayer obeys Jesus’ command to ask the Lord of the Harvest for laborers and invites God’s presence and participation in the process. Prayer removes hindrances to the gospel and prepares the hearts of unbelievers to hear and respond. In fact, they saw that the Bible says Satan has blinded the minds of unbelievers so they cannot even see the light of the gospel; no one can come to the Father except the Holy Spirit draws them. They realized that prayer releases resources for the task and insures protection for the work and workers. Prayer is where spiritual power to fulfill God’s call is released and exercises divine authority to change situations and people. In fact, prayer IS the battle and maintains the victory won by Jesus at the cross.

This group of believers representing many organizations and churches began to work together to mobilize massive global prayer focused on specific unreached people groups in specific regions in a cyclical initiative. Without jeopardizing the confidentiality needed by the local believers, they prayed fervently for the laborers and the harvest at the same time, while quietly on the ground the local workers took bold steps beyond what they had dared previously, knowing they worked under an umbrella of extraordinary prayer. Breakthroughs began to happen—in Mongolia, in Indonesia, in Southeast Asia, and more! Why? Because prayer IS the indispensable key to the unfinished task! Want to change the world? Begin on your knees…