The Important Role of Kingdom Servants 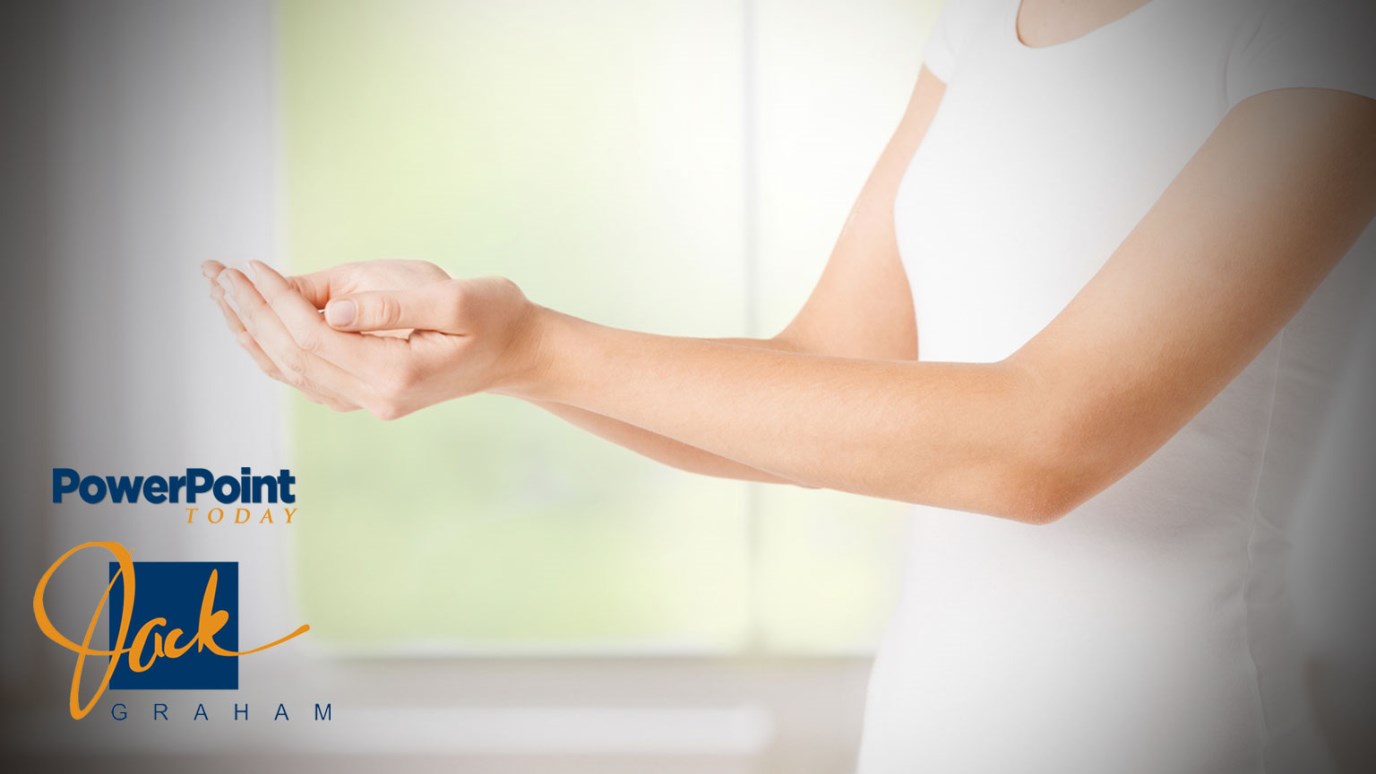 Don’t underestimate the impact that you can have by being a humble Kingdom servant.

While they were worshiping the Lord and fasting, the Holy Spirit said, “Set apart for me Barnabas and Saul for the work to which I have called them.” Then after fasting and praying they laid their hands on them and sent them off. So, being sent out by the Holy Spirit, they went down to Seleucia, and from there they sailed to Cyprus. When they arrived at Salamis, they proclaimed the word of God in the synagogues of the Jews. And they had John to assist them (Acts 13:2-5).

Do you know one thing I love about ministry? It’s that when it comes to Kingdom work, every person has a job to do. Even Paul and Barnabas, two of the greatest missionaries to ever live, had John with them to assist them in their ministry.

Now you probably know this John by a different name: John Mark, who wrote the Gospel of Mark!

Isn't that amazing? God used this young servant to Paul and Barnabas—who was probably used to carrying around their heavy scrolls and transcribing letters as they dictated—to give the world what is widely regarded as the earliest Gospel account!

You see, servants like John Mark are so important to the work of the Kingdom. And God will use ordinary servants like him to do extraordinary things!

Let me tell you something. On the day when rewards are given out in heaven, there will be countless men and women who ministered behind the scenes that are going to be standing at the head of the line while many of the ‘up-front’ people will be waiting on them!

So whether you are more of an up-front person when it comes to ministry or you like working behind the scenes, don’t underestimate the impact that you can have by being a humble Kingdom servant.

God enables the most ordinary servants to do extraordinary things. So don't underestimate the impact your service can have!

You Are an Answer
Lisa Bevere