The Importance of Sacraments 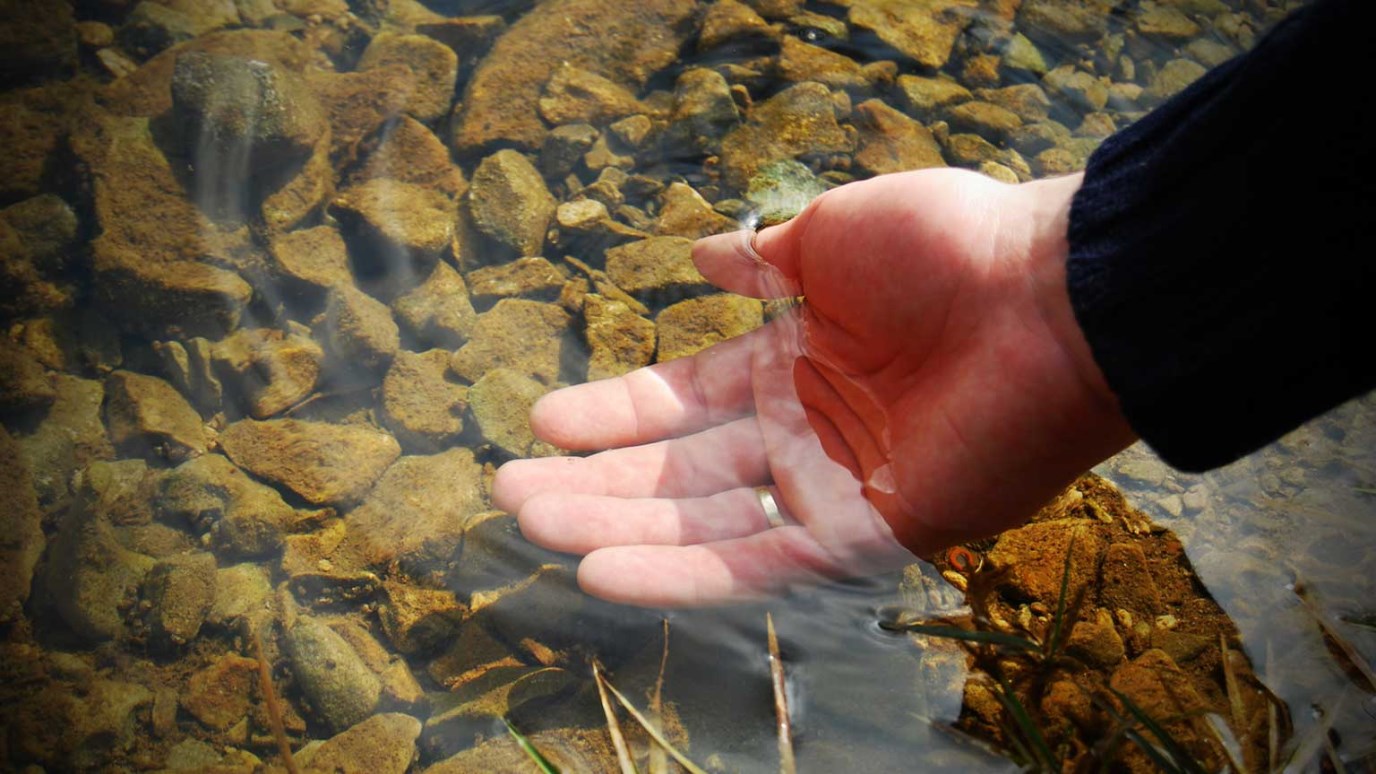 When Paul brought the Philippian jailor into the church, he baptized him and his entire household. This brings us to a brief consideration of the nature of the sacraments.

Second, during the past 150 years, we have seen the rise of the discipline known as “comparative religion,” which focuses on man as worshiper, as distinguished from the study of God and objective truth. Cultural anthropology, psychology, and sociology have contributed to this discipline. These studies have shown that in all societies there are symbols, gestures, and actions that have special religious or “sacramental” significance.

Third, this century has seen a renewed study of signs and symbols in human culture, investigating such questions as: How do gestures relate to language? What is “body language”? What is the impact of architectural space on human life? What images does a society use to create an ideal vision of itself?

Fourth, with this interest in symbolism has come an appreciation of the difference between Greek philosophy, which expresses itself abstractly, and biblical philosophy, which more often than not expresses itself in concrete images. While this contrast can and often is exaggerated, the study of it has highlighted and illustrated the role of symbolism. For instance, the Bible expresses the greatness of God with such statements as: “God owns the cattle on a thousand hills.” The Greeks might say, “God is the ineffable Beyond.”

Thus, while our thoughts and verbal expressions are significant to us as human beings, our symbols, rituals, and imagery are absolutely integral to our lives. In the church, there are many such “secondary sacraments,” such as anointing with oil, kneeling for prayer, and the like. The two primary sacraments are those instituted by the New Testament, the rituals of baptism and the Lord’s Supper.

Perhaps one of the reasons why we have not paid sufficient attention to the sacraments is that we associate them with the Roman church and arid ritualism. Keep always in mind that these sacraments were given to us by our Lord, and that we are commanded to observe them.

What Happens When I Die?
Dr. John Jackson