The Importance of Remaining Steadfast Until the Last Day 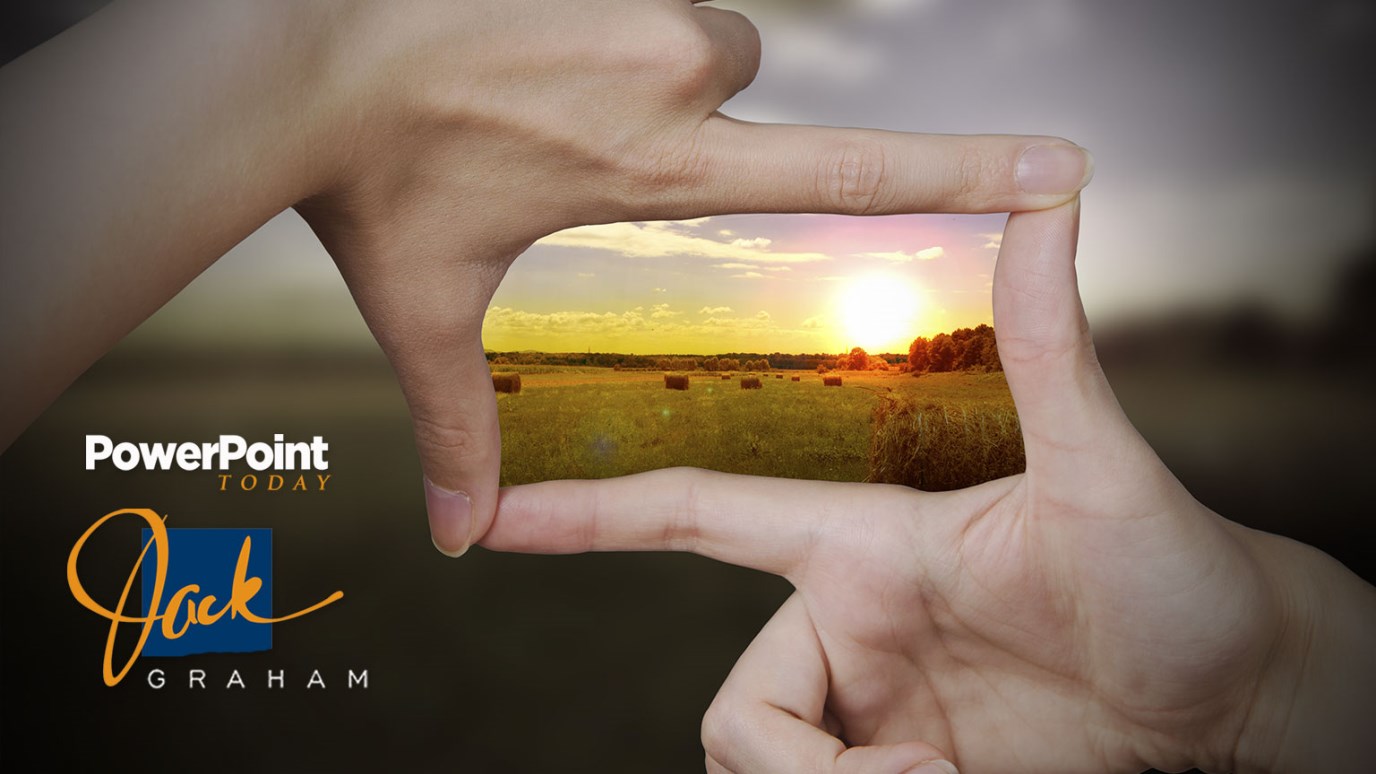 The Scripture is clear that you and I live in “these last days” and that there are also “last days” to come.

The end of all things is at hand; therefore be self-controlled and sober-minded for the sake of your prayers. Above all, keep loving one another earnestly, since love covers a multitude of sins. Show hospitality to one another without grumbling. As each has received a gift, use it to serve one another, as good stewards of God's varied grace (1 Peter 4:7-10),

On November 10, 1942, Winston Churchill, the Prime Minister of Great Britain in the midst of World War II, stood up to give a speech. After experiencing several crushing defeats against the Nazis, the British forces and their American allies had finally achieved several key victories and it appeared the tide of the war was turning against Hitler. In this speech, Churchill said,

These words would echo forever in the annals of history because they give a clear picture of the kind of person Churchill was. He warned against being overly confident while at the same time assuring the people that there was indeed hope.

I really think that when the apostle Peter wrote today’s passage, he was doing the same thing. He gives assurance here that the end is coming, that day when Christ will return. And at the same time, he encourages steadfastness in Kingdom work.

The Scripture is clear that you and I live in “these last days” (Hebrews 1:2) and that there are also “last days” to come (2 Peter 3:3). But until that moment when Christ returns (And be assured he will!), we should focus on the work of the Kingdom which means obeying God and loving others.

Christ will return. But until that day, be busy doing the work of the kingdom.

Slow Down and Listen
Greg Laurie

Let Us Be Known
10,000 Fathers
Follow Us
Grow Daily with Unlimited Content
Uninterrupted Ad-Free Experience
Watch a Christian or Family Movie Every Month for Free
Early and Exclusive Access to Christian Resources
Feel the Heart of Worship with Weekly Worship Radio
Become a Member
No Thanks