The Importance of Relationships for Leaders 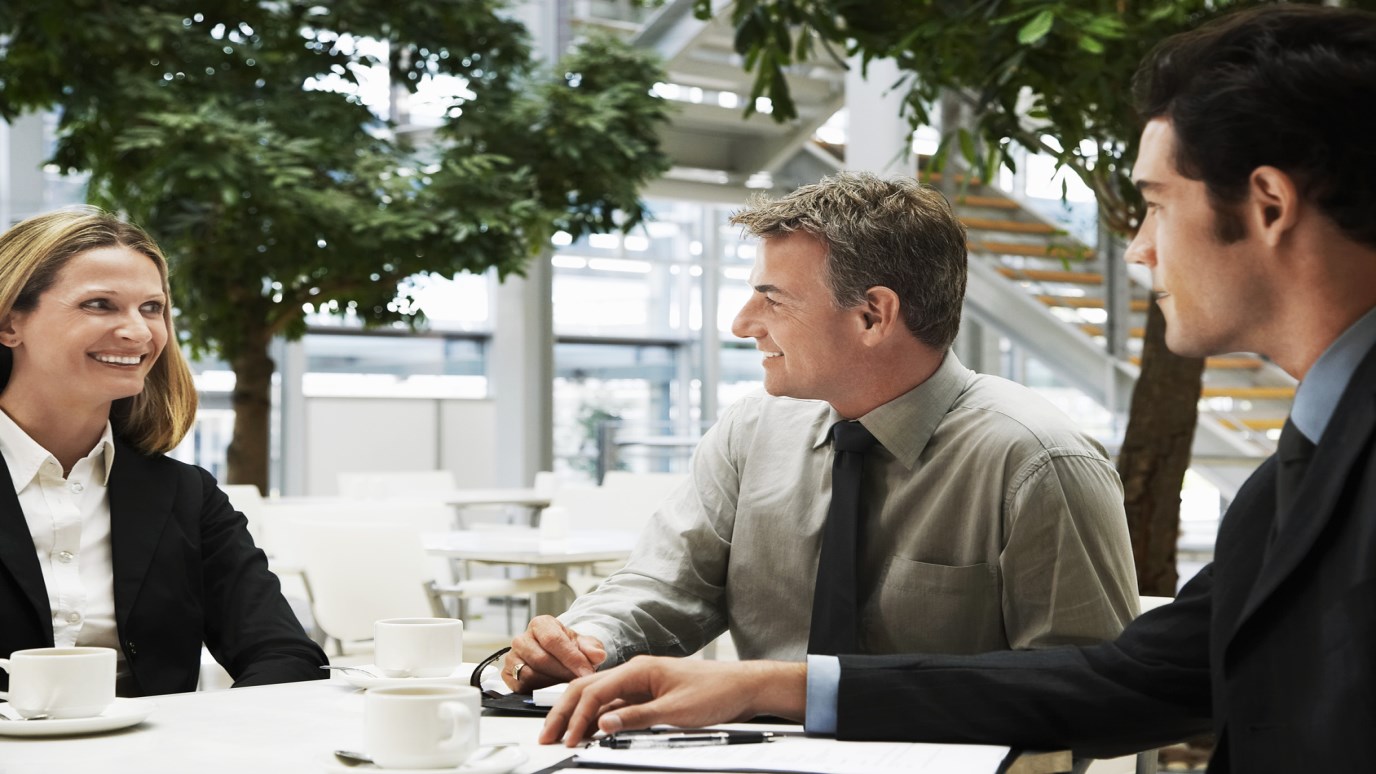 When relationships start to bloom, smart leaders take the extra time to cultivate them.

We hire primarily on competency and we fire primarily on chemistry. This has been my observation over the many years that I have interacted with great leaders and their organizations. Why then are relationships often skirted on the front end of the recruiting process even though they are so influential in our corporate dealings with both our staff and customers? Why are we quick to hire and slow to fire, rather than being slow to hire and quick to fire? The guru of modern management, the late Peter Drucker, offered an answer when in summary he stated that careful attention to building relationships creates a painful hiring process because there is so much to do and so little time to do it. Patience however is better than pain. Patience plays a big part in the development of any relationship. Jesus spent thirty years in personal preparation, and then took a year and a half to discover who were the right relationships before he “hired” his team.

As we follow Jesus out of his preparation period to his training period he moves his focus from personal preparation to organization preparation. Building a relationship with God and now building relationships with others. His clear calling allows him to call others. In order to keep the focus on building relationships in the first half of his three-year training period, Jesus elected not to attract people with miracles and hype. The Scriptures records only two miracles during this time: changing water into wine and healing a nobleman’s son (citation). Both took place in a remote area called Cana, not in a large city like Jerusalem. Jesus knew there would be time for his team to experience many miraculous moments in the days to follow, but in the initial eighteen months of this training period Jesus was careful to attract people who would be committed to a relationship with him. In my experience of interacting with leaders and their teams, I have seen a significant principle arise when recruiting a team: the way you attract teammates is the way you will retain them. Attract them with “wow” (money, position and prestige) and you will need regular “wows” to retain them. Attract them with genuine relationships, and relationships will be the critical factor in retaining teammates. Never has anyone displayed a greater pre-occupation with people in all of human history than Jesus Christ.”

Jesus chose to attract and retain his team through relationships and they embraced people of all backgrounds. He invited men and women, young and old, religious and pagan, Jew, Roman and Samaritan to follow him. His leadership team included fishermen (Peter, James and John), a tax collector (Matthew) and a radical religious zealot (Simon). They were selfish (Judas), modest (John), questioning (Philip) and doubtful (Thomas). Their diverse personalities and careers were evident in their frequent conflicts and clashes.

However, all of them were from Galilee except for Judas Iscariot. Jesus’ greatest task could very well have been to form a leadership team that could love each other and share a common vision to reach out to people of ALL colors, races and genders. As this Galilean group followed Jesus, their relationships grew and broadened to become a global group. How could that occur when racism and sexism were so prevalent?

Jewish culture in that period was very strict in its commitment to racial and national interests. Jesus grew up in an era and area when tensions were high between the Jews and the Samaritans. The Samaritans were the descendants of Jews and Assyrians who had intermarried following the destruction of Israel by the Assyrian Empire. Many Jews had been taken captive to Babylon, while others were required to remain and cultivate the land. When the captive Jews returned from their captivity in Babylon seventy years later, they found their “brothers and sisters” no longer living by the same strict religious laws. As a result of their intermarriages they were no longer welcome in Jewish culture.

By Jesus’ day, five hundred years had passed, and though there was a marked distance relationally between the Jews and Samaritans, there was very little geographical distance. The Samaritans lived in the land located between Judea (to the South) and Galilee (to the North). Jews traveling between Judea and Galilee would avoid Samaria. They traveled to the eastern banks of the Jordan River and then crossed back over the river once they were assured that Samaritan land had been cleared, adding nearly twenty miles to the journey. Jesus, however, took his fledgling group on an intentional shortcut through Samaria, not to avoid extra miles, but to model the importance for leaders to love and lead people of all races, genders and ethnic backgrounds. What a heart for people of all races! He moved towards people.

By noon, Jesus had walked well into Samaria. Likely hot, tired and dirty, Jesus chose to sit down at a well. While his followers went into town, Jesus initiated a conversation with the ultimate in taboos–a Samaritan woman. Jesus breaks another social taboo, which still exists today in many parts of the Middle East, by talking to a woman in public. In asking her for assistance, Jesus offers her the dignity of being treated as a peer. Jesus did not merely move through an area, but took the time to sit down and engage people in conversations. It was obvious to the woman, and eventually to all those who knew about her story, that Jesus was a unique leader. He demonstrated a genuine concern, making it clear that she mattered. He asked her questions about her journey. She was thirsty for water and for the life that he was offering her. Even as she threw personal jibes toward him and tried to move the conversation away from her, he did not take offense. When she reported this close encounter to her friends they also came to the well to spend time with Him. The Samaritans invited Jesus to stay with them and He did. There is no doubt that this experience left an indelible imprint on the women and on Jesus’ leaders-in-training. Jesus had started a new movement of elevating the position of all women. “Jesus not only talked with women but invited them into his band of followers, was financed by them and some of them traveled with him. The radical nature of the changes in the attitudes toward women that Jesus introduced are beyond description” (Kenneth Bailey, Jesus Through Middle Eastern Eyes, 203). This journey turned into a glorious detour. Jesus and His disciples had taken a shortcut that had in fact made their trip longer!

When relationships start to bloom, smart leaders take the extra time to cultivate them. There was no doubt among those who were being trained for Jesus’ leadership team that if they were going to join the team they must embrace and value racial reconciliation and diversity.

Reconciliation is Jesus’ heartbeat for all relationships…especially for those centered on race and gender. It “requires that you change your life so that you are exposed to minorities on a regular basis and become comfortable with them and familiar with the best of their culture, so that when you want to meet, hire, date, or talk with a member of a minority, your aren’t betrayed by your hesitation and discomfort” (Malcolm Gladwell, Blink, 97).

Whether it’s for the love of profit or people, leaders need to understand that diversity is a critical piece to any global strategy. As Jim Lewis, a 1999 Lifework alumnus states, leaders who follow Jesus know that “diversity is not only right; it’s smart.”