The Impact of the Cross 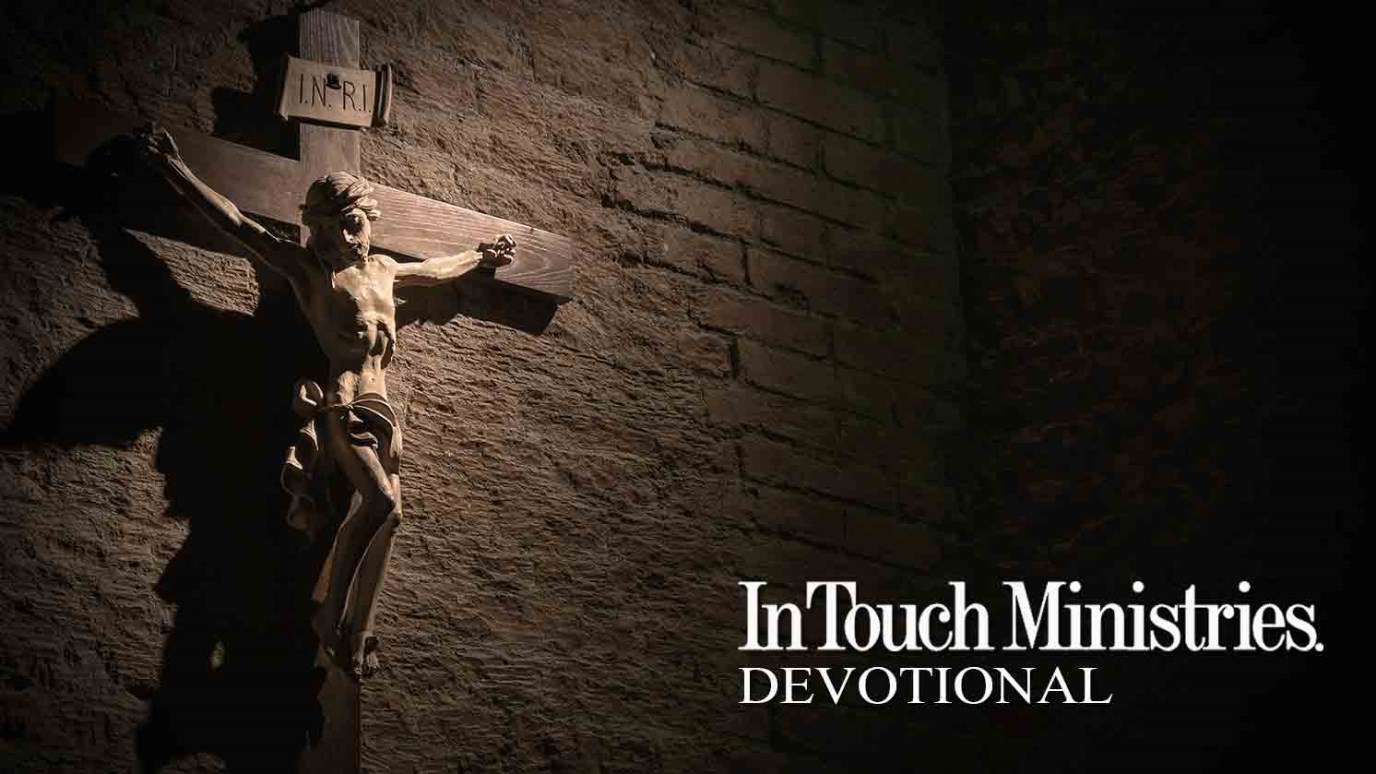 None of Satan’s ploys can deter God from redeeming mankind.

A day after the crucifixion, life must have looked hopeless to Jesus’ followers. They’d watched their beloved leader die, and the enemy seemed to have won. Considering the prevalence of evil today, we could make the same assumption. But we’d be wrong because when Christ died on the cross, Satan was defeated.

In Genesis 3:15, the evil one—who had spoken through the serpent—was cursed for his part in Adam and Eve’s sin. Referring to the conflict between the realms of light and darkness, God told Satan, “He shall bruise you on the head, and you shall bruise him on the heel.” This was the Lord’s way of foretelling, “Christ will be victorious over you.”

That’s why the enemy went to such great lengths in both testaments to derail God’s program of redemption, even attempting genocide to prevent Jesus’ arrival or otherwise disrupt the divine agenda (Est. 3:6; Matt. 2:16). Since the devil knows all the prophecies, he was well aware that Jesus Christ, the virgin-born, sinless, incarnate Son of God, came to give His life a ransom for many (Matt. 20:28). This meant that if the Lamb of God died on the cross at Passover, His shed blood would pay mankind’s sin debt in full (Rom. 4:7-8). Satan did want Jesus to die, but at any other time and in any other way. (See Luke 4:29-30.) Yet all his efforts amounted to “nipping on the heel” compared to the deathblow Christ would deliver from the cross.

Satan has lost his power and can in no way tamper with our eternal life. If you believe in Christ, remember: “Greater is He who is in you than he who is in the world” (1 John 4:4).