The Impact of Right Relationships 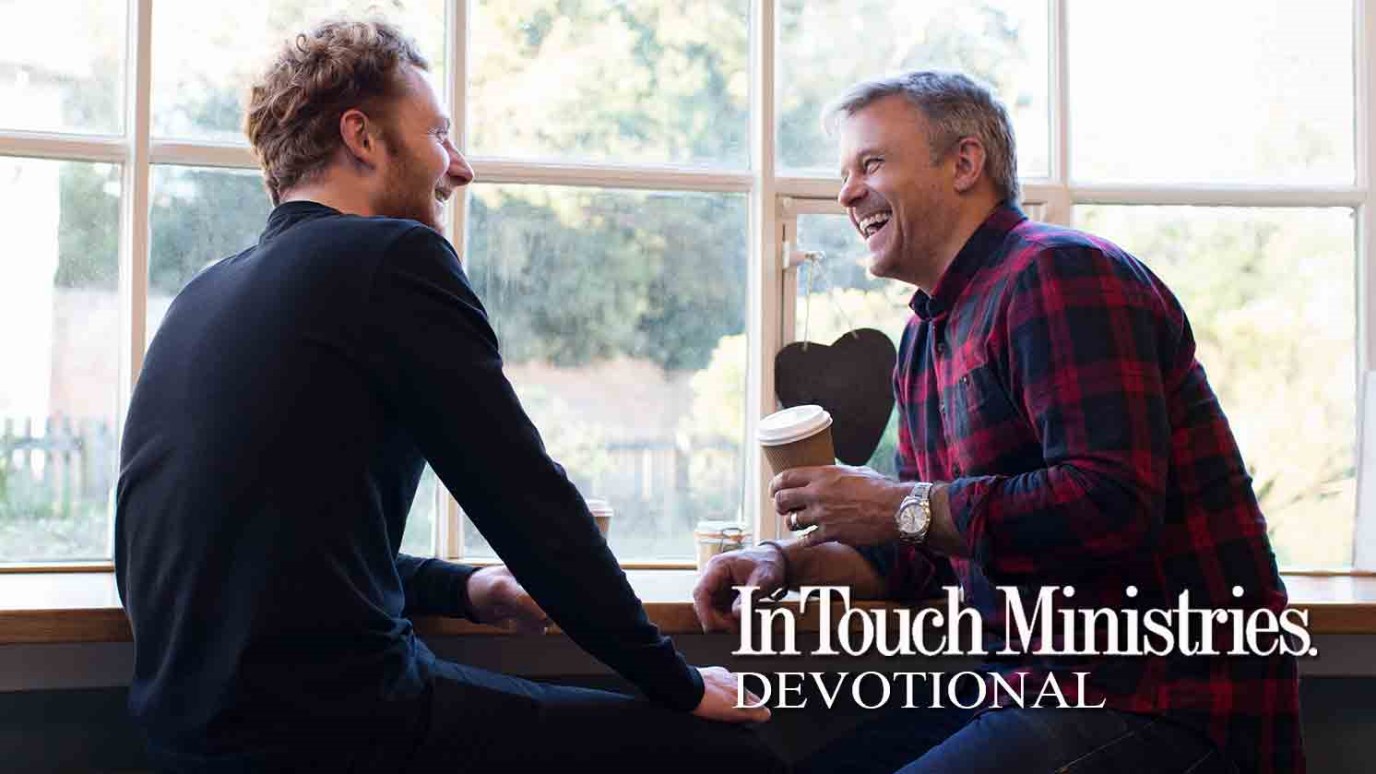 It's OK to need the support of our friends and family—God created us that way.

Before the foundation of the world, the Lord laid out the plan for your life, and every day He guides you along the path marked with your name. He never intended that you walk it alone. Human beings are designed for relationships. By that, I certainly do mean that God Himself will help you. But in addition, He also provides men and women—fellow believers—to come alongside you as encouragers, mentors, friends, and co-laborers.

Men and women in the Bible consistently pursued God with the help of others. Consider Moses—the hero of Israel’s liberation, recipient of the Ten Commandments, and leader of the Israelites throughout their extended trip to the Promised Land. He sounds like a one-man show, but Moses had a network of friends and family who provided wise counsel and necessary aid. In today’s passage, for example, he relied upon Aaron and Hur.

God designed a battle plan that involved all three men. From a hilltop, they observed the conflict against the Amalekites. As long as Moses raised his staff in honor to the Lord, the Israelites prevailed. But when his endurance waned, the enemy gained ground. So Aaron and Hur held Moses’ arms aloft, lending their strength to support his mission. What a picture of godly friendship.

Self-sufficiency is prized in the world, but it isn’t God’s design for His children. A group of people united in the Lord can do so much more than a man or woman acting alone. Together with his friends, Moses proved that. He was a wise and formidable leader, in part because he had the loyal support and counsel of like-minded believers.

The Power of Twos
Daily Disciples