The Impact of One 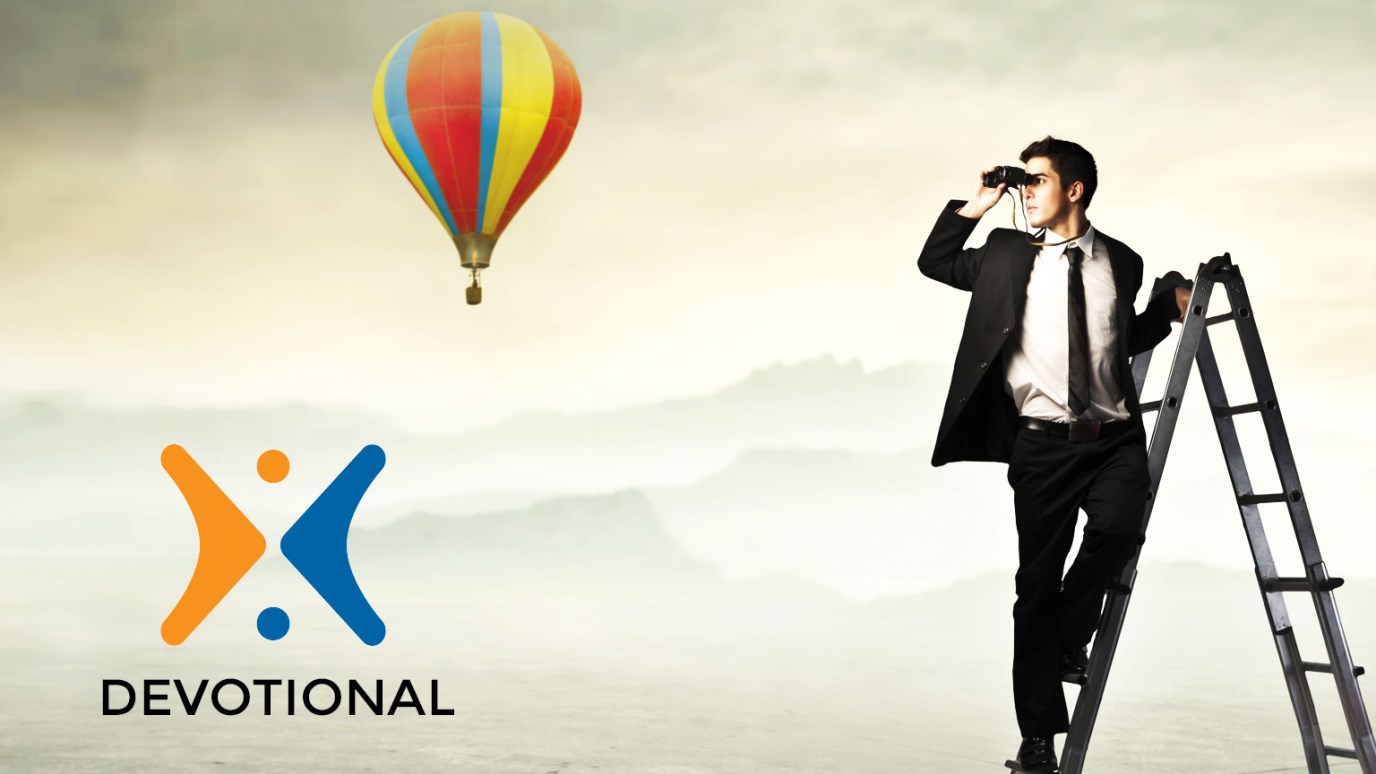 Every one of us can make a difference for the kingdom of God. What is He calling you to do?

Just as our bodies have many parts and each part has a special function, so it is with Christ's body. We are many parts of one body, and we all belong to each other (Romans 12:4-5).

When it comes to contemporary heroes of the Christian faith, we are familiar with names like Billy Graham. But what about Edward Kimble or Mordecai Ham?

Edward Kimble was a shoe salesman who worked alongside a guy named Dwight. Edward shared the gospel with Dwight, and Dwight accepted Christ. It was 1858, and Dwight's last name was Moody. We know him as D. L. Moody, who was one of the greatest evangelists in history.

Years later when Moody was preaching, a pastor named Frederick D. Meyer was deeply stirred, and as a result, he went into his own nationwide preaching ministry. On one occasion when Meyer was preaching, a college student named J. Wilbur Chapman heard him and accepted Christ. He went out and began to share the gospel, and he employed a young baseball player named Billy Sunday. Billy Sunday ended up being the greatest evangelist of his generation.

When Billy Sunday preached the gospel in Charlotte, North Carolina, it was such a great meeting that he was invited back. But when he couldn't be there, Sunday recommended a preacher named Mordecai Ham. Ham went to Charlotte and preached, but not many people responded to his invitation to accept Christ. But on one of the last nights, a tall, lanky boy who worked on the local dairy farm walked forward. Everyone knew him as Billy Frank, and we know him today as Billy Graham.

So Edward Kimble reached D. L. Moody, who touched Frederick Meyer, who reached J. Wilbur Chapman, who helped Billy Sunday, who reached businessmen in Charlotte, who invited Mordecai Ham, who ultimately reached Billy Graham. And it all began with the simple witness of Edward Kimble.

Every one of us can make a difference for the kingdom of God. What is He calling you to do?