The Idol of Control 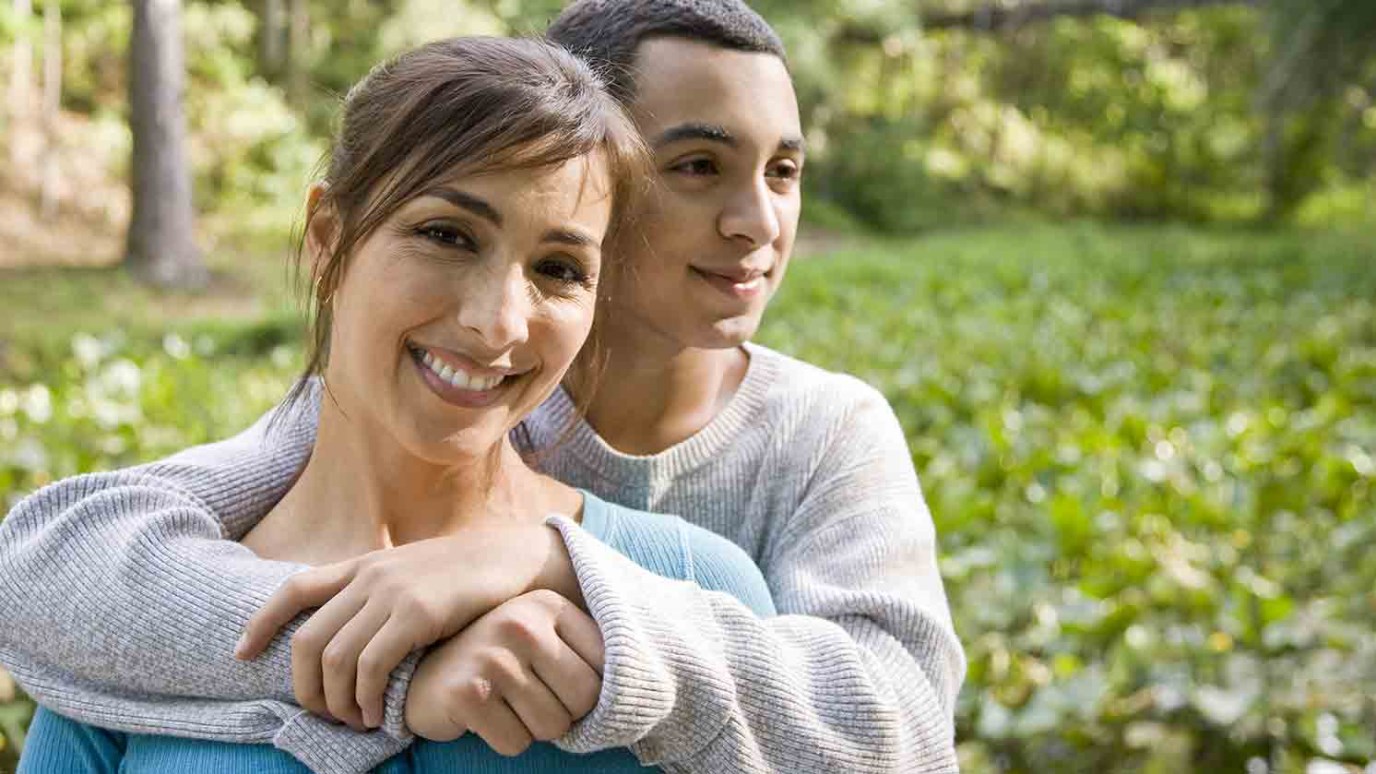 The goal of parenting is not to retain tight-fisted control over our children in an attempt to guarantee their safety and our sanity. Instead, it's to instill in our children an ever-maturing self-control through the principles of the Word.

I'm increasingly persuaded that there are only two ways of living: 1) trusting God and living in submission to his will and his rule, or 2) trying to be God. There's little in between. As sinners we seem to be better at the latter than we are at the former!

This spiritual dynamic hits right at the heart of parenting. Successful parenting is about rightful, God-ordained loss of control. The goal of parenting is to raise children who were once totally dependent on us to be independent, mature people who, with reliance on God and proper connectedness to the Christian community, are able to stand on their own two feet.

In the early years of parenting, we're in control of everything, and although we complain about the stress of it all, we like having the power! There's little that an infant chooses to do, other than spontaneous bodily functions. We choose their food, times of rest, manner of physical exercise, what they see and hear, where they go, who their friends are, and the list could go on and on.

However, the truth is that from day one our children are growing independent. The baby who once was unable to roll over without assistance can now crawl into the bathroom without our permission and unravel the entire roll of toilet paper! This same child will soon be driving away from the house to places well out of our parental reach.

How many parents have struggled with the friends that their children have chosen? Yes, the choice of companions is a very serious matter, but it's also a place where we surrender control to a maturing child. The goal of parenting is not to retain tight-fisted control over our children in an attempt to guarantee their safety and our sanity. Only God is able to exercise that kind of control.

Instead, the goal is to be used of him to instill in our children an ever-maturing self-control through the principles of the Word, and to allow them to exercise ever-widening circles of choice, control, and independence.

As a counselor and pastor, I regularly worked with parents who wanted to turn back the clock. They thought that the only hope was to go back to the former days of total control. They tried to treat their teenager like a little child. They ended up more like jailers than parents, and they forgot to minister the Gospel that was the only hope in those crucial moments of struggle.

It's vital that we remember three truths of the Gospel, as it pertains to these parenting struggles:

1. There's no situation that isn't under control, because Christ rules over all things for the sake of the church (Ephesians 1:22).

2. Not only is the situation under control, but God is at work in it doing the good that he has promised to do (Romans 8:28). So I don't need to control my maturing child's every desire, thought, and action. In each situation, he or she is under the sovereign control of Christ, who is accomplishing what I cannot.

3. The goal of my parenting isn't to conform my children to my image, but to work so that they're conformed to the image of Christ. My goal isn't to clone my tastes, opinions, and habits within my kids. I'm not looking for my image in them; I long to see Christ's.

We cannot consider parenting without looking honestly at what we, as parents, bring to the struggle. If our hearts are ruled by success, appreciation, and control, we'll unwittingly hunger for our kids to meet our expectations instead of ministering to their spiritual needs. Instead of seeing moments of struggle as God-given doors of opportunity, we'll view them as frustrating, disappointing irritants, and we'll experience growing anger against the very children to whom we've been called to minister.